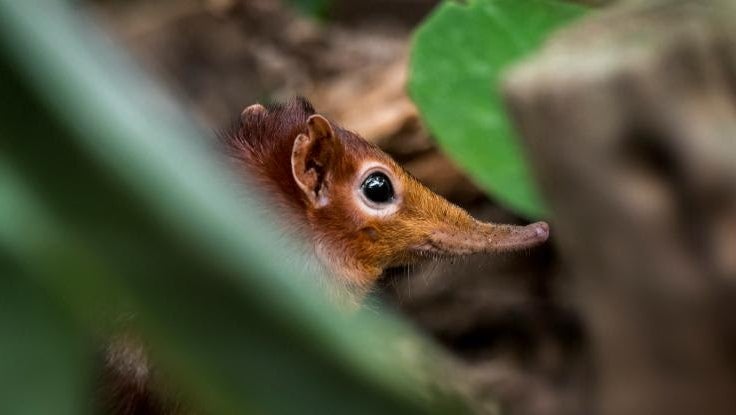 Sadly, thousands of endangered species of animals, insects and plants struggle to survive every day. In many cases, human interaction and habitat encroachment have accelerated the extinction process, resulting in the sudden disappearance of creatures on a far too frequent basis.

These stories don’t often have happy endings, but occasionally a life form believed to be long gone suddenly reappears, shocking the scientific community. Enter the wild African elephant shrew — also known as the Somali sengi — the adorable little creature that decided the chaos of 2020 was the perfect time to make its grand reappearance. Let’s take a more in-depth look at this little guy’s story.

A Big Name for a Tiny Creature

The African elephant shrew may look like a long-nosed mouse, but it's actually not a rodent. Interestingly, it’s also not actually a shrew (and obviously not an elephant). It belongs to another mammal family, Macroscelididae, not the Soricidae family of the common shrew. Complex scientific names aside, the African elephant shrew is simply a tiny mammal that loves to feast on insects, making it a closer cousin to the long-snouted aardvark than the gigantic, tough-skinned elephant. 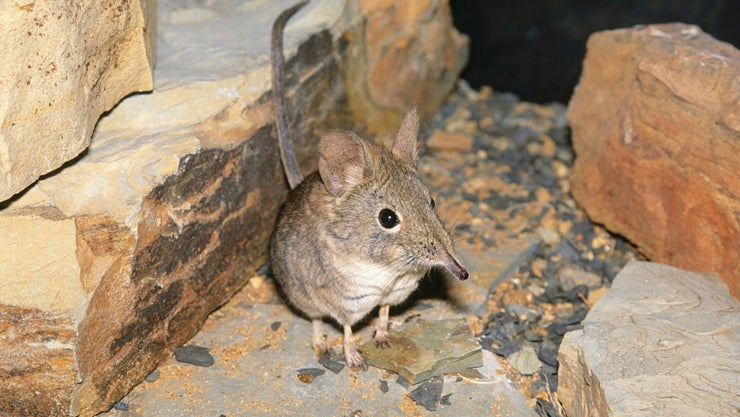 A (False) Assumption of Extinction

For the last 50 years or so, the little critter known as the African elephant shrew was nowhere to be found. After many years of managing to evade human observation and capture, the shrew became an esteemed member of the Global Wildlife Conservation's "25 Most Wanted" list and was feared to be extinct. 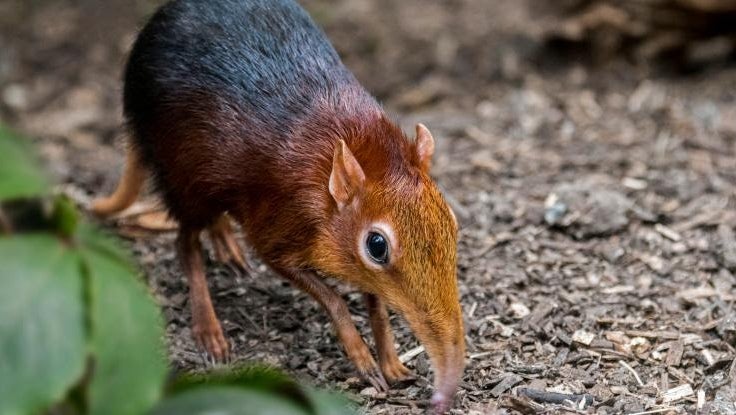 However, a remote camera controlled by Duke University researchers recently captured footage of the African elephant shrew, debunking all the false claims that the animal was another casualty on the endangered list. Instead, its reappearance has reignited hope among leading scientists and zoologists that other lost species out there may not be lost causes either.

A Long-Awaited and Exciting Rediscovery

This species doesn’t necessarily turn heads based on its appearance or behavior, but its preference for isolation and seemingly low population numbers have made it the center of attention, particularly after its rediscovery in the wild. Researchers were both surprised and delighted when they discovered a still image of an elephant shrew after uploading shots from a remote camera in Djibouti. The sighting gives scientists hope that enough specimens could exist to make a difference within the local ecosystem. 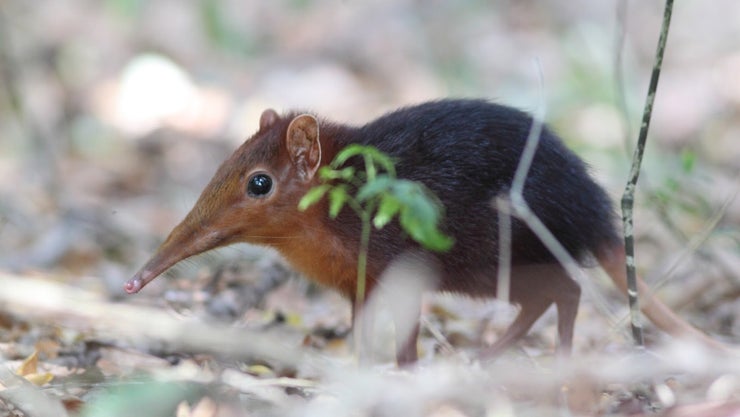 However, determining if the animal is experiencing a comeback requires biologists and zoologists to fly out to Djibouti and begin studying the creature — but that plan has some distinct challenges. A village-size group of people can’t descend on a nature reserve without causing some potentially negative impacts. Additionally, the African elephant shrew is a crafty creature that loves nothing more than to hide from perceived threats and predators. Trying to observe the animals could be unbelievably frustrating.

An Expert Game of Hide and Seek

After seeing photos of these tiny mammals, it's easy to imagine why they could have been presumed missing for the last 50 years or so. They are unbelievably small, incredibly fast and strongly inclined to stay underground during the sunniest, hottest parts of the day. (Can you blame them?) 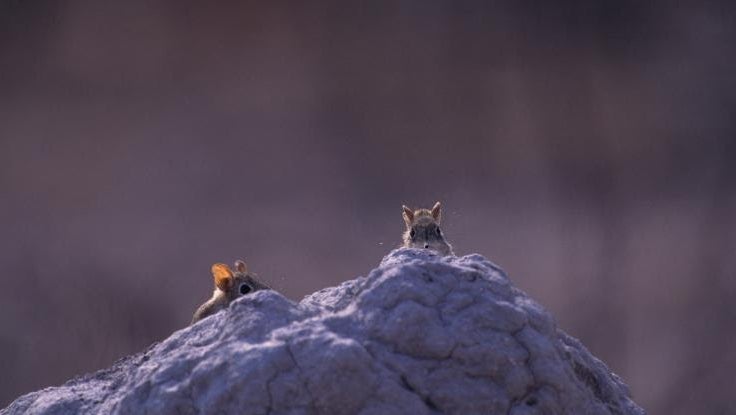 To complicate matters even more, the believed natural habitat of the elephant shrew has been continuously shrinking since the last Ice Age. These shrews thrive in sparsely forested areas, and climate change and various natural disasters (including droughts) have systematically altered the landscape of the African continent, resulting in growing expanses of land made up of savannahs, flood plains and deserts.

As the forests shrink, the available living space for these mammals shrinks with them. No one knows how many African elephant shrews may be alive today, but scientists can make an educated guess based on what they know about their environment, diet and mating habits — and the results aren’t promising.

Although the recent sighting is a reason for hope, the species is likely on the brink of extinction. Due to its small size, extreme shyness and specific habitat requirements, it will be challenging for biologists and zoologists to conduct productive studies on the African elephant shrew's life cycle and population numbers. Although proof of their continued survival may be difficult to monitor — and preventing extinction may be impossible — each sighting brings scientists closer to understanding these animals and their potential for survival in the wild.

A Renewal of Hope for Other Lost Species

Sadly, the African elephant shrew isn't the only "lost" species. The full list of lost species produced by the Global Wildlife Conservation has 1,200 names on it! However, it is one of only a few lost creatures to make a recent reappearance. Other vanished critters include the Pondicherry shark, the Wondiwoi tree kangaroo and the Sinu parakeet. 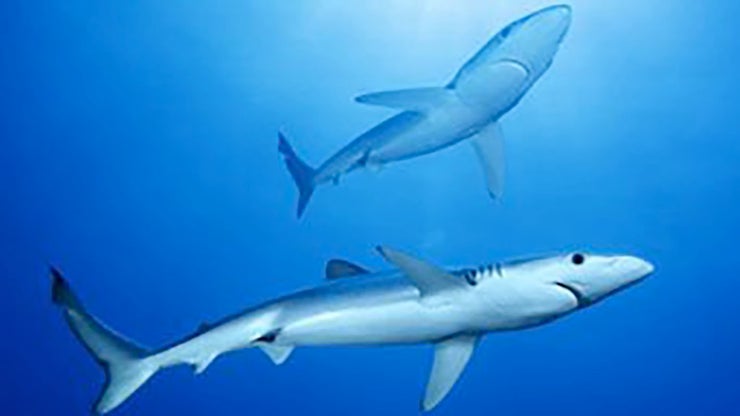 Unlike most endangered and confirmed extinct species, lost species are surrounded in mystery. Because they are so hard to find and monitor, we know very little about them, which makes it virtually impossible to know if they are extinct, endangered or possibly neither. Some species could actually have large populations that deliberately choose to stay far away from humans for survival.

That’s not to say lost species are the Bigfoot or the Yeti of the scientific community. Scientists have plenty of evidence to support their existence, including preserved specimens in most cases. In this case, the reappearance of the tiny African elephant shrew is hopefully proof that nature can heal itself, and lost species could be found again.