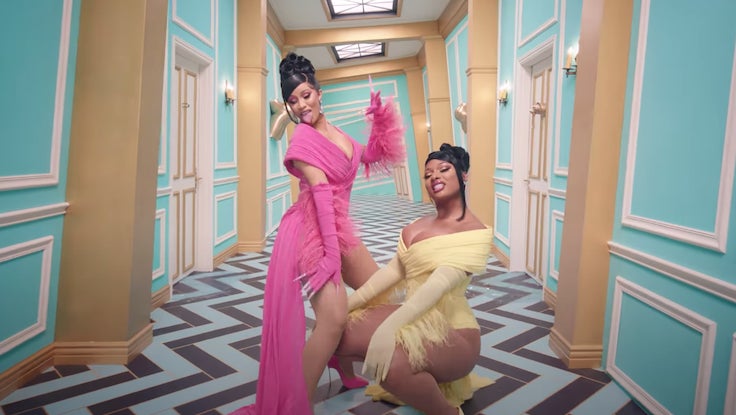 Claiming the coveted "song of the summer" title means going down in music history for representing the state of American culture at its hottest — or that you simply got the dance floor moving and became synonymous with fun in the sun. Hits like Los del Río's "Macarena," Christina Aguilera’s "Genie in a Bottle" and Lil Nas X’s "Old Town Road" are just a few of those now-classics that reached similar heights and became total reminders of summertime. And 2020’s favorite tracks will appear on countless warm-weather playlists of the future as we begin to associate them with this all-too-interesting period of time.

This year, the state of the world (and our ability to enjoy most oh-so-summer activities) is dramatically different. As the coronavirus pandemic shows few signs of slowing, it’s not the time to relax at the beach or host late-night chill sessions with friends. Fortunately, this hasn’t stopped artists from making sure the summer stays sizzling — at least for our ears — with some amazing music. Which of these hits earns the top spot on your "song of the summer" playlist?

Megan Thee Stallion knows a thing or two about creating a major summer hit. Last year, she unleashed "Hot Girl Summer," an incredibly danceable track that features Nicki Minaj and Ty Dolla Sign. The song’s title even became ingrained in pop culture as many people proclaimed their intentions to have a "hot girl summer." (Plus, who can forget blackbear’s response track, "Hot Girl Bummer"? You know you’re doing something right when other artists get all referential.) 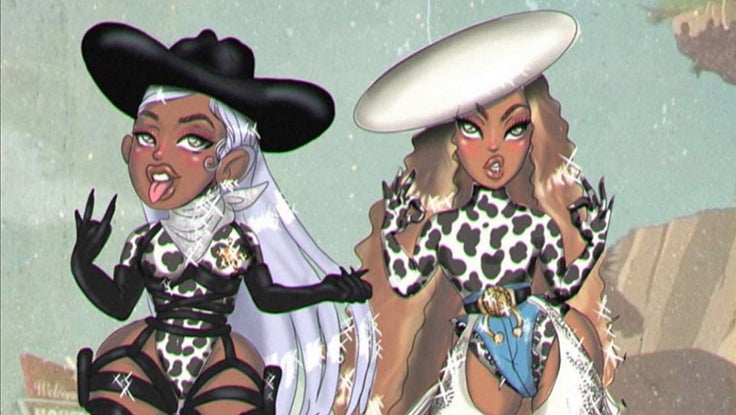 While her follow-up track "Savage" rose to success thanks to TikTok dances, its remix featuring Beyonce has become Megan Thee Stallion's biggest hit to date. "Savage" is now so popular that both artists received their own days in their hometown of Houston, Texas, and the pair are donating the proceeds of the song to a Houston-area nonprofit. At this rate, Megan Thee Stallion could consider herself the queen of summer.

"C-Side" by Khruangbin With Leon Bridges

Houston trio Khruangbin knows a thing or two about fusion, and the summer of 2020 owes them some gratitude. Their name comes from a Thai word meaning "flying engine" — a.k.a. an airplane — and that’s enough of a hint that their songs will transport you somewhere faraway and warm. With shades of psychedelia, surf rock and jazzy soul, this hit sounds and feels like you’re slithering up to a tropical beach bar as the sun sinks behind the palm trees. 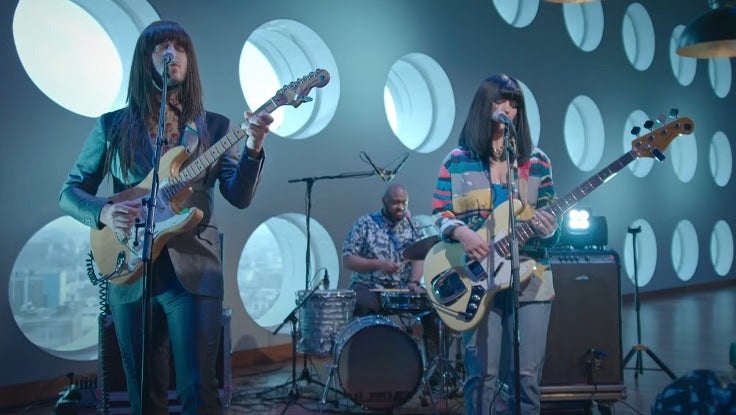 While "C-Side" was released back in January, the song has finally found its footing during the summer days, and it’s easy to see why — this is no wintry tune. With the help of soul singer Leon Bridges, the track's sultry landscape will have you feeling like you're on a mystical, funky island. If you can’t hop on a flying engine and head to a summery spot, just pop on this track instead.

"Yo Perreo Sola" by Bad Bunny 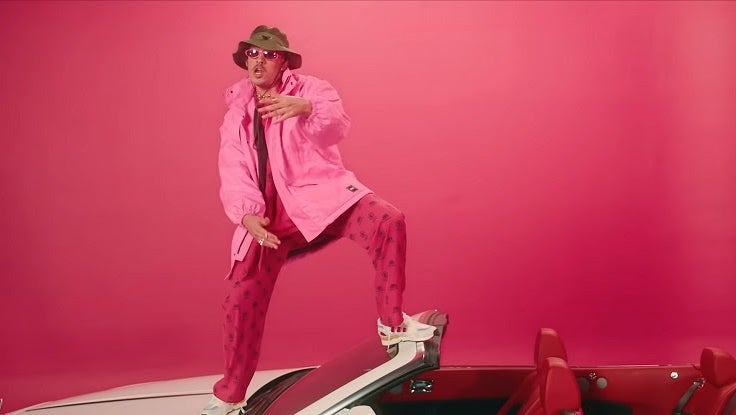 Appearing on Bad Bunny's sophomore studio album YHLQMDLG, "Yo Perreo Sola" is a shoutout to those who don't mind dancing alone. With the current state of things, many of us are having to do just that — and this track encourages us to do it with no shame. This is Bad Bunny's 12th song to land on the Billboard Hot 100 chart, and it’s also his most inventive music video to date. We definitely need that kind of entertainment this summer.

"Under the Table" by Fiona Apple

Singer-songwriter Fiona Apple became a critical darling in the '90s with her hits "Criminal" and "Fast as You Can." Since 1996's Tidal, Apple has unveiled music at a sporadic and unpredictable pace. Her 2020 studio album Fetch the Bolt Cutters is her first album in eight years, and critics agree it’s her finest collection yet. 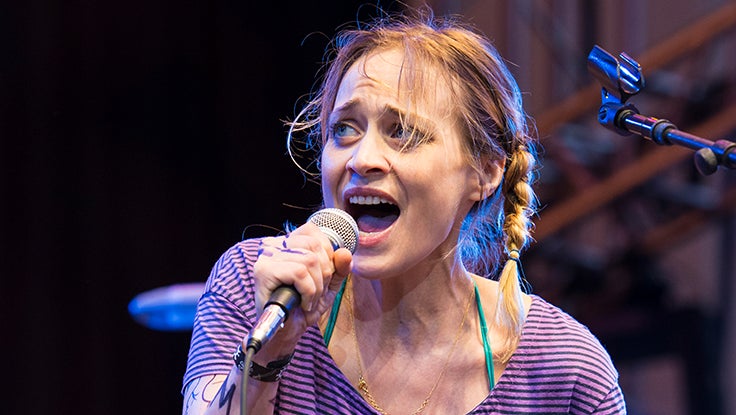 Fetch the Bolt Cutters has helped countless listeners make sense of shelter-in-place orders, but "Under the Table" stands out among the rest. Inspired by an actual dinner where Apple refused to keep her voice down, the song is a perfect fit for a year when people are refusing to shut up and instead opting to call wrongdoers out, both online and in the streets. 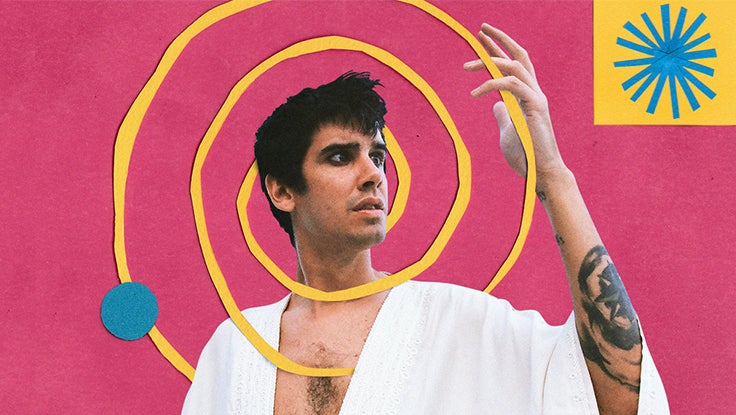 His latest offering, Atlantico, is an eight-song album full of pure summertime rock that’s beautifully upgraded with a worldly, tropical twist. "Los Chicos" is one of the most harmonious, nostalgic and catchy songs out of all the tracks, and it’ll transport you back to summers of yore when times were simpler thanks to its uncomplicated yet upbeat sparkle. 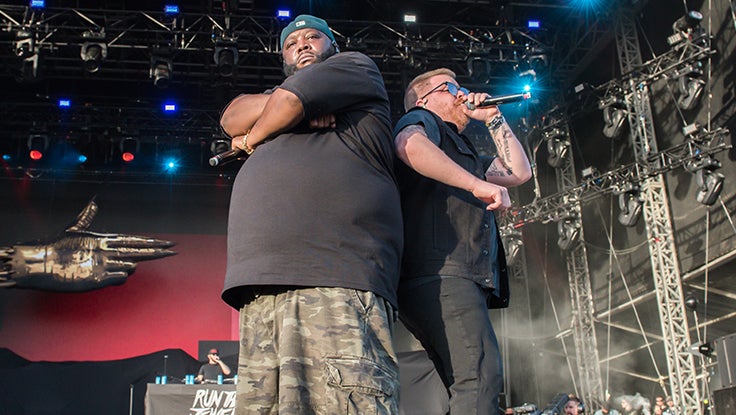 Photo Courtesy: Killer Mike and El-P of Run the Jewels perform during the All Points East Festival at Victoria Park on May 31, 2019, in London, England. Photo by Robin Little/Redferns

Included on the pair’s fourth album RTJ4, "JU$T" is a simple, provocative and perfectly representative track for this summer. The song shines a spotlight on slaveholders who are still placed on dollar bills with a catchy rhythm courtesy of Pharrell Williams. And a song of this political power just wouldn't feel right without frequent collaborator and activist Zack de la Rocha. With racist statues being toppled throughout the country and calls for equal rights echoing loudly on the streets, this song couldn't have come at a more perfect time.

"Bebey" and “Cuba” by Theophilus London

With its sunny, uplifting reggae beat, this track from his album of the same name may be Theophilus London’s most summer-saturated song thus far. The lyrics of "Bebey" reference meeting by the seashore, basking in gentle breezes, running away to Rio and relaxing with a glass of wine, and it’s easy to imagine yourself pedaling a bike along the boardwalk while this tune plays in the background. 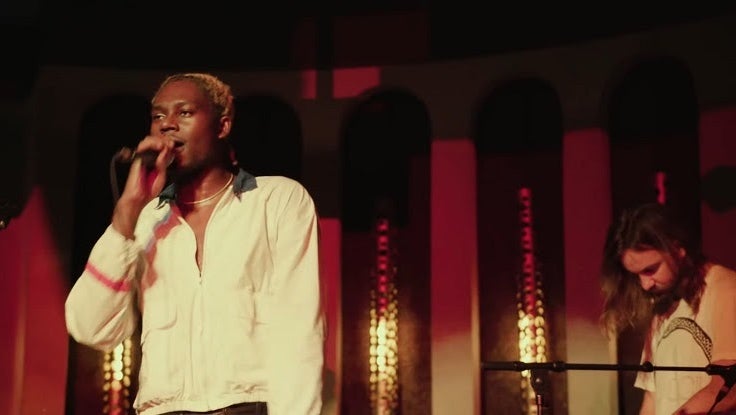 "Cuba," a song that also appears on the same album, is another great contender for this year’s song of summer. It’s a little jazzier, a bit dancier, and decidedly earthier — but just as evocative when it comes to stirring up warm-weather feelings. Think of this pair as the ultimate duo for the perfect summer day, with "Bebey" playing while the sun is out and "Cuba" slinking out of your speakers as the moon rises.

"KLK" by Arca and Rosalía 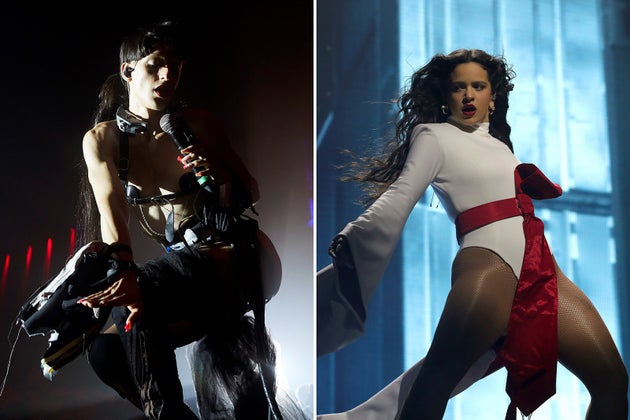 What happens when you combine two superstars who experienced meteoric rises to fame just in the past year, a catchy chorus and lyrics that resonate with a massive push for civil rights going on in the United States? You get a very worthy contender for 2020’s biggest summer hit. DaBaby and Roddy Ricch, two rappers who were relatively unknown just a year ago, have created a masterpiece with "Rockstar" that everyone can’t stop listening to. 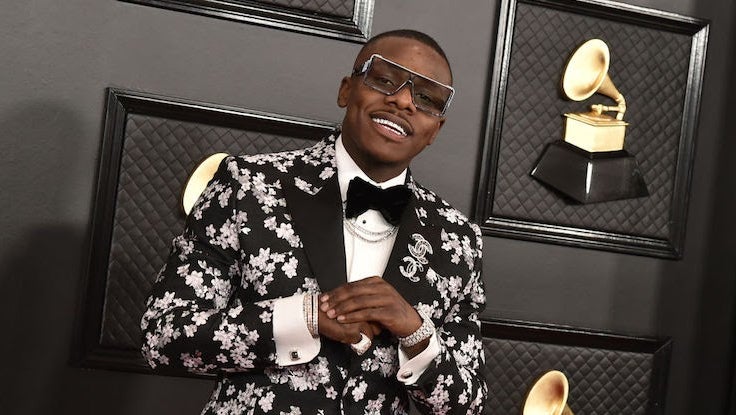 The track has topped Billboard charts since the beginning of the summer and doesn’t show any signs of dropping, sure, but the lyrics themselves may be what really helped solidify this song’s place in the national consciousness. DaBaby’s words highlight the sobering realities of systemic racism and police brutality, representing critical social and political issues that we’ll always associate with this unique time in American history. Can’t get enough "Rockstar"? There’s also a Black Lives Matter remix that makes an even more powerful statement.

Our queen of summer Thee Stallion returns, this time backing up the colorful and inimitable Cardi B. Neither of these rappers is known for beating around the bush — with Cardi's straightforward lyrics always matching the intensity of her outspoken public persona — and this in-your-face track is nothing different. And it's also something to delight in. 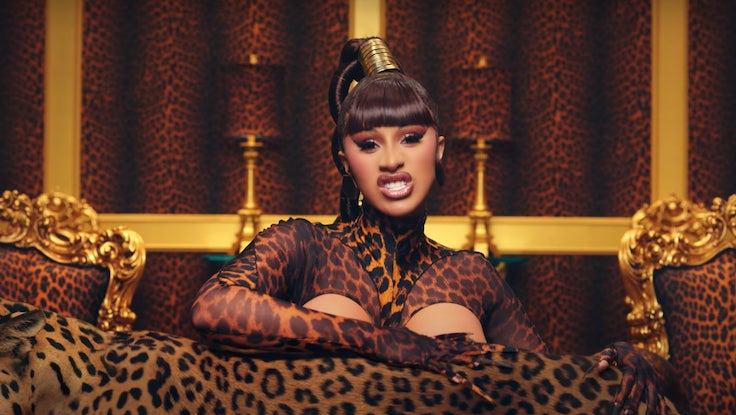 "WAP" has received extensive critical praise for its sex-positive lyrics and its celebration of female empowerment, and we could all use this kind of booty-shaking bop to close out one of the most soberingly strange summers on record. Plus, with an accompanying dance from the music video that's been blazing its way through the social media circuit like wildfire, "WAP" has all the ingredients to make a song that's almost too hot to handle. This one's a true sizzler, and it looks like it'll keep our summer hot for weeks to come.