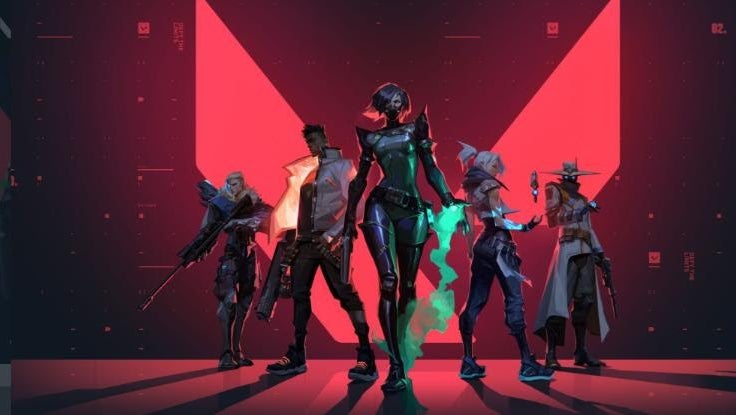 Odds are that you may have already heard of popular online multiplayer games like Valorant, World of Warcraft, and Fortnite, especially if you know some gamers. But what exactly are these virtual forms of online entertainment — and why are they so popular? Well, whether you're looking to take up a little online gaming yourself or are just trying to understand what your teenager is talking about when they refer to massively multiplayer online games (MMOs), we've got you covered. Consider this MMOs 101.

Valorant was developed by Riot Games and set loose upon the world in June of 2020. It quickly emerged as a top rival to long-standing gamer favorites, like Fortnite. This tactical first-person shooter (FPS) allows players the chance to become one of a variety of agents, who can then join a five-agent team. 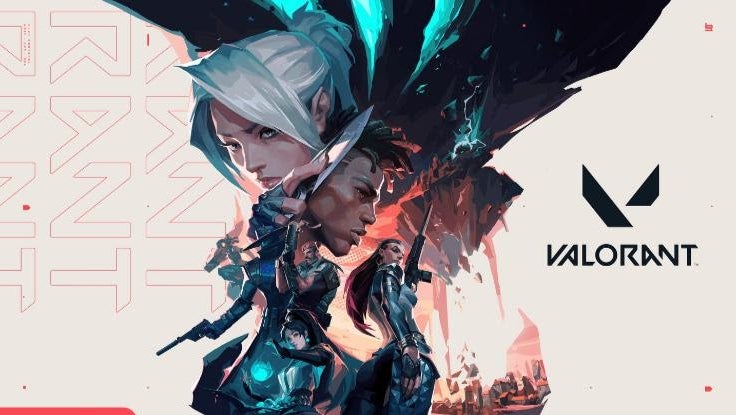 In the main game mode, two five-agent teams are pitted against each other. The objective? One team attempts to plant and detonate a bomb while the opposing team is tasked with stopping them. Whichever team completes its mission (or wipes out the opposing agents first) wins the round. Each round lasts 100 seconds and the first team to win 13 out of 25 rounds wins the match.

Depending upon your skill level, the main game can be played in either competitive or unranked modes, as well as in modes like Spike Rush (a shortened game) and Deathmatch (solo mode). With a surprising amount of depth and a high replay, IGN calls this "clever" game "a lot of fun to master."

If you have children under the age of 18, you’ve probably heard them mention Roblox. Roblox isn’t quite like other games you'll find on this list because it’s not just a game — it’s an online gaming platform and creation system. 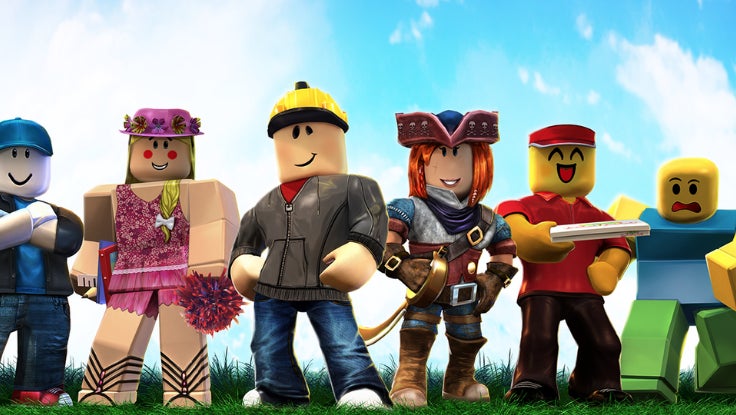 Once a player signs in, they're able to create their own block-like avatar, interact socially with other players, build structures and create their own games. Better yet, you can even explore and play games that were created by other Roblox users. Popular among children, the game has amassed a global community made up of millions of players and it recently ranked as one of the most popular online entertainment platforms for children under 18 in a roundup by Comscore.

Initially released by Epic Games in 2017, Fortnite quickly surged in popularity, boasting a staggering 78.3 million players by August of 2018. For newcomers, things can get a bit complicated, namely because the game can be played in three distinct modes, including Fortnite: Save the World, Fortnite Battle Royale and Fortnite Creative. 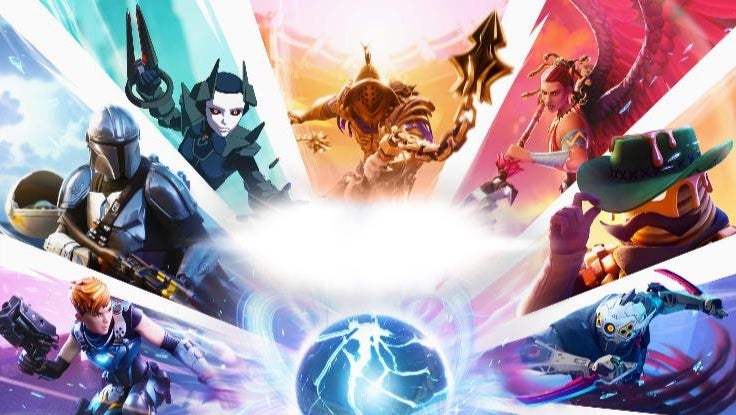 Minecraft’s audience has swelled to include a monthly player count of around 126 million. A great example of what gamers call a "sandbox game," Minecraft provides players with the tools needed to harness their creativity and build unique worlds. Collecting building blocks and using pixelated Legos not your thing? Well, Minecraft also offers a Survival Mode. 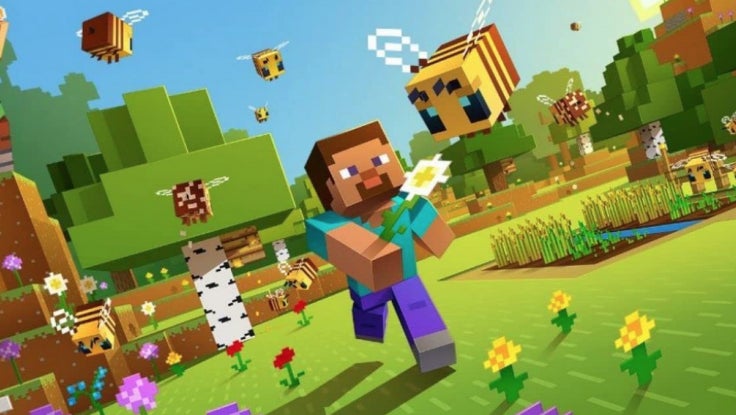 Unlike Creative Mode, Survival is a little dicier. In this more challenging format, players not only have to source food, tools and building blocks to craft shelters and resources, but they’re also tasked with fending off mobs and monsters. All things considered, Minecraft is a game that demands you keep your wits about you.

Nintendo's Animal Crossing: New Horizons has enjoyed incredible success ever since it was released in March of 2020. Part of its meteoric success may be due to the fact that it arrived on the scene right around the same time as the massive quarantine orders ushered in by the COVID-19 pandemic. 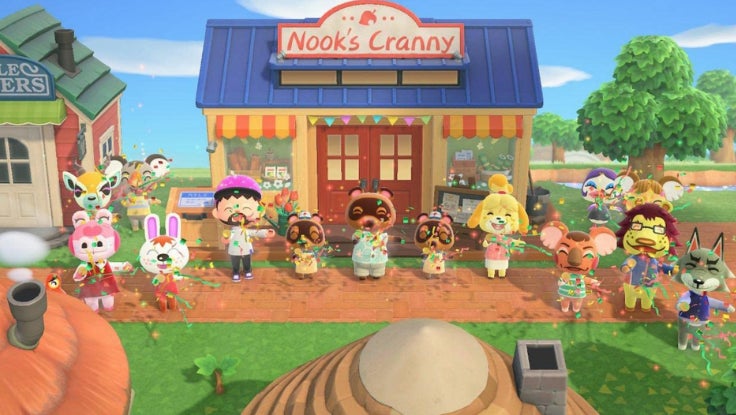 Long story short, not only did players find the social simulation game fun in its own right, but with a lack of in-person gatherings Animal Crossing offered players the opportunity to interact with real-world friends from the safety of their homes. Still haven’t figured out what the game’s all about? Well, much like The Sims or Farmville, Animal Crossing sees players managing their own island village.

Although the player character is a human, the other island inhabitants are anthropomorphic animals. And one of those animals is Tom Nook, a shopkeep with an eye for business. Nook provides players with a house and amenities — and a steep debt. In order to pay off that mortgage, encourage new villagers to settle on your island, and design a spot worth visiting, players must catch fish, sell bugs and complete other seemingly mundane tasks in order to accumulate Bells, the local currency. In part, it’s those straightforward mechanics that have made Animal Crossing the perfect escape for so many gamers during the pandemic.

Since its online release in 2004, Blizzard Entertainment's World of Warcraft (WoW) has become an iconic game — and one that still boasts millions of players from around the world. The massively multiplayer online roleplaying game (MMORPG) is set in a fantasy-style world full of magic, monsters and adventure. 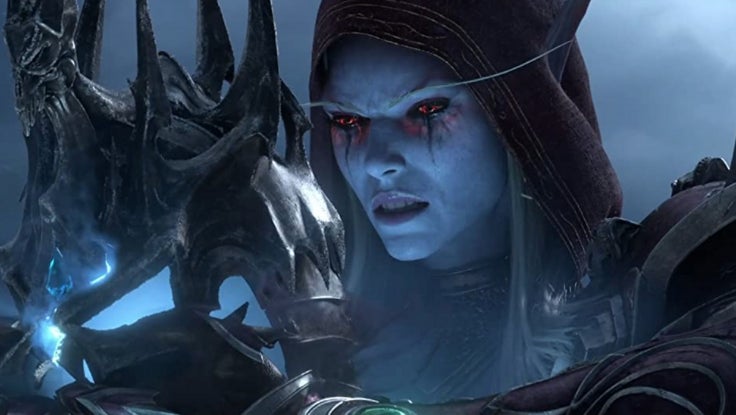 Players create an avatar — in typical fantasy style, avatar options include humans, dwarves, orcs and so on — decide which social class their character will belong to and begin to develop the character’s life by learning various talents and skills. Throughout the course of the game, players can join up with others in guilds to complete quests, collect loot and take on powerful foes. While it's technically possible to beat WoW, most players aren’t in it to win it, so to speak. Instead, they enjoy the thrill of the near-constant virtual challenges and adventures that populate this incredibly detailed world.