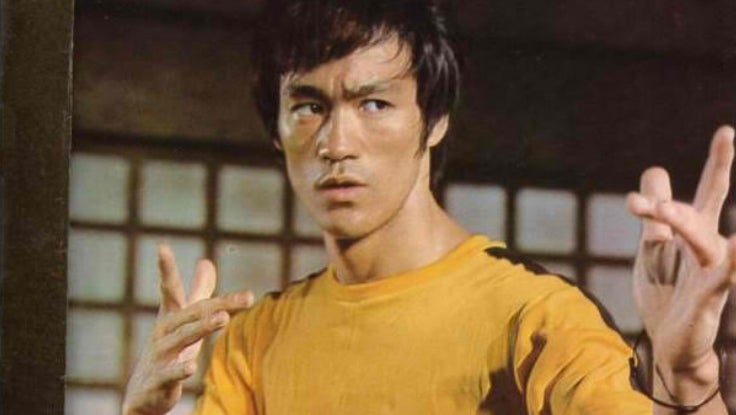 The world knows his name, but not many people know his story. ESPN’s exceptional documentary, Be Water, shows how much Bruce Lee struggled as an Asian American in Hollywood and the many opportunities he lost due to racism. However, his ambition to rise above was stronger than his fear.

Despite frequently experiencing rejection and racism, Bruce Lee dramatically changed the film industry, using martial arts and his inclusive attitude. He was the underdog who became a cultural hero and left a long-lasting legacy. This is how Bruce Lee fought racism while becoming a martial arts icon.

Bruce Lee never felt ashamed of being Asian; he was incredibly proud of it. That’s one reason why he refused to play outrageous stereotypes of Asian Americans on TV and in films. For a long time, Asian Americans have been portrayed as the villain, servant or buck-toothed loser. (We’re looking at you, Breakfast at Tiffany's and Sixteen Candles.) 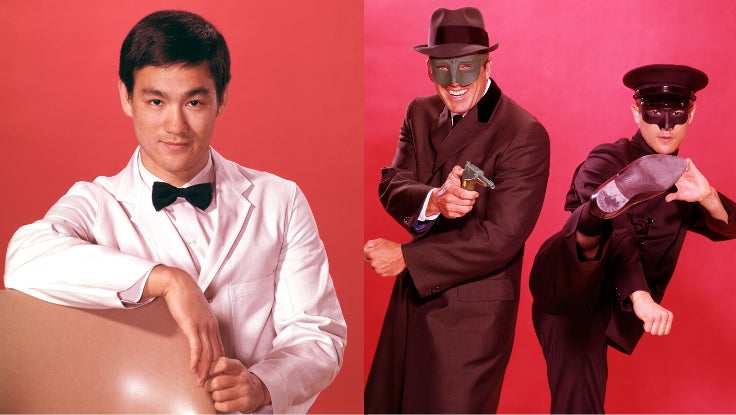 This put Lee in a tough spot in Hollywood. However, he got the part as Kato, the handsome sidekick in The Green Hornet TV show. There were no prejudiced images of Asian Americans for him to portray, but he experienced other issues. For instance, he had very few lines, and the studio paid him unfairly — more than two times less than everyone else. While the show’s star, Van Williams, received $2,000 per episode, Lee only got $400 an episode.

He Welcomed Everyone to His School During the Time of Segregation

In the 1960s, U.S. society was segregated, and many businesses and facilities discriminated against people based on race, except for one place: Lee’s martial arts studio. He opened his school to everyone, no matter their race, gender or age. In fact, his first student was a Black man named Jesse Glover. 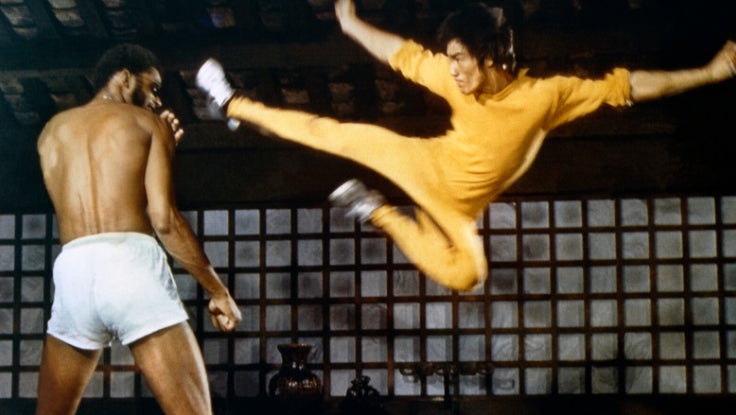 The martial arts master also shared his Chinese culture with megastars, from basketball player and activist Kareem Abdul-Jabbar to actress and fashion model Sharon Tate. "I am a man that never follows these formulas of the fear-mongers. So, no matter if your color is black or white, red or blue, I can still make friends with you without any barrier," explained Lee.

He Lost Lead Roles but Didn’t Give Up

Besides dismantling prejudiced stereotypes, Lee also had another struggle to overcome: landing a lead role as an Asian-American actor. He actually proposed his own TV series called The Warrior, but the studio didn’t cast him because of his ethnicity and went for a caucasian actor instead. 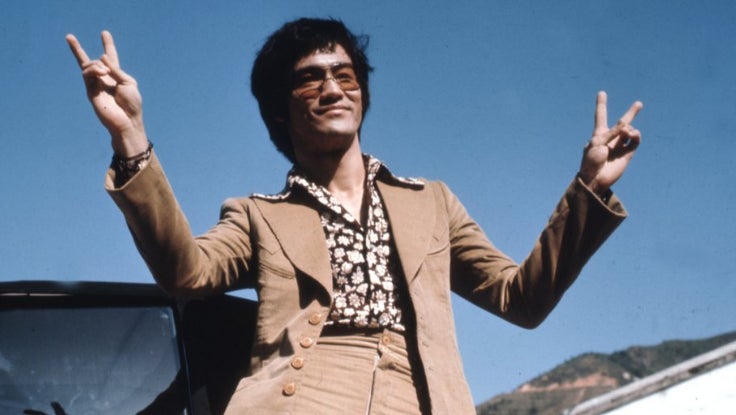 Lee finally got his chance in Hong Kong, where he obtained his first major role in The Big Boss (1971) and another in Fist of Fury (1972). The "No Dogs and Chinese Allowed" clip from Fist of Fury is considered Lee’s most compelling scene in the film; in it, his character destroys a racist sign and beats anyone who dares to demean him.

He Married His Wife Before Interracial Marriage Was Fully Legal in the U.S.

Linda Lee Cadwell was one of Lee’s students before becoming his wife. At the beginning of their affair, Cadwell kept their love a secret from her family because they were against interracial relationships. However, they found out after Cadwell and Lee applied for a marriage certificate. 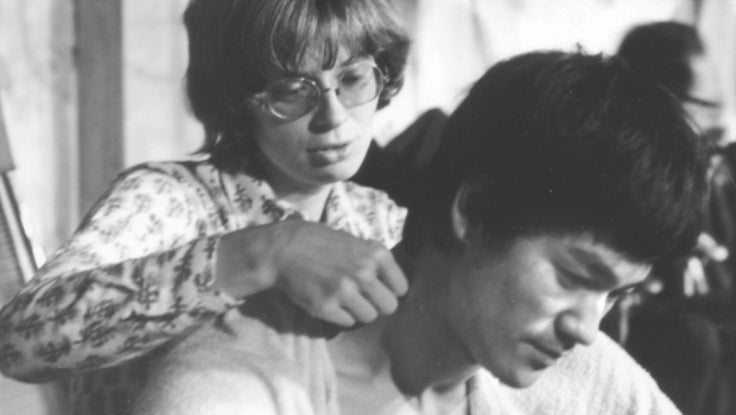 The press published the couple’s news, emphasizing that it was still against the law in multiple states. Cadwell’s parents tried to convince the two to break up, but Cadwell and Lee refused to do it. Cadwell’s parents grew fond of Lee as they got to know him. The couple’s family also grew when Cadwell gave birth to their children, Brandon and Shannon.

Lee Became His Own Boss to Achieve Superstardom

In America, Lee was tired of proving his worth as an actor. Racism consistently prevented him from achieving higher levels of fame. He moved to Hong Kong to write his own films and open a production company, but most importantly to send a message: Asian Americans can play lead roles in major films and change the entertainment industry. 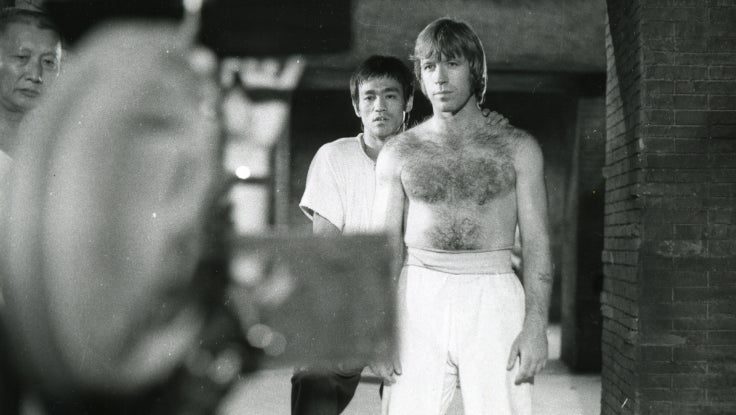 Lee did exactly what he said he would do. He wrote, co-produced, directed and starred in Hong Kong’s The Way of the Dragon (1972), which coincidentally propelled Chuck Norris’ acting career. The martial arts film was also produced by Lee’s very own company, Concord Production Inc. This was the first time the world saw that Lee was a man of many talents — and it wasn't going to be the last time, either.

He Gave Hollywood a Second Chance and Wowed Everyone

Lee’s repeated success in Hong Kong grabbed the attention of a powerful studio across the world, Hollywood’s Warner Brothers. Concord Production Inc. teamed up with Warner Brothers to produce Enter the Dragon (1973), which featured an Asian-American lead: Lee. However, working with Warner Brothers wasn’t easy. According to Lee’s daughter, Shannon, her father had to push for many of the film’s key scenes. 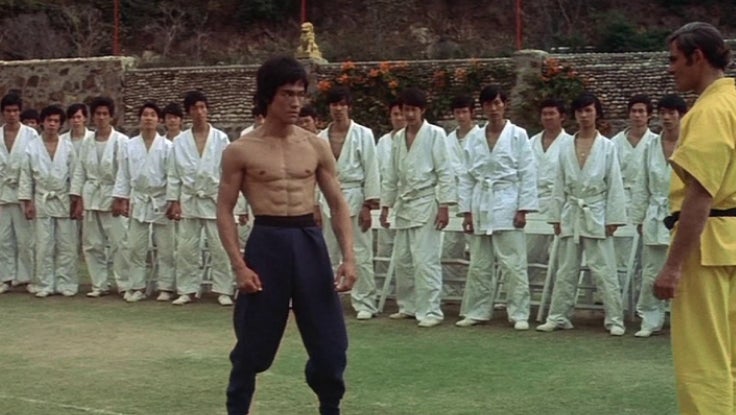 In the end, Lee’s battle was worth it. Enter the Dragon earned a whopping $1 billion (adjusted for inflation) worldwide, sparking a surge of mainstream interest in martial arts. In 2004, the Library of Congress preserved the film in the United States National Film Registry, calling it "culturally, historically or aesthetically significant."

Lee showed that Asian Americans can be strong, sexy and heroic. Not only did he destroy ancient stereotypes, but Lee also influenced a martial arts movement. He changed the way people relate to action films by using martial arts, showing them that a hero doesn’t need guns or gadgets to fight crime and injustice; all they need is themselves.