How Did Christopher Nolan Become One of the Greatest Directors of Our Time? 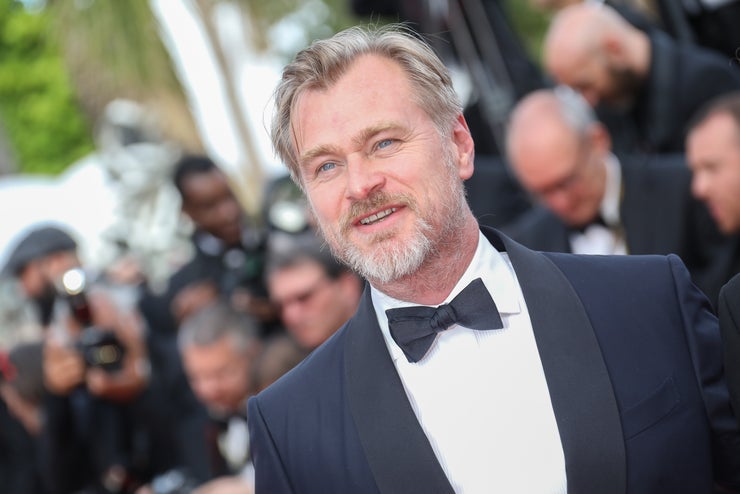 Christopher Nolan attends the screening of "Sink Or Swim (Le Grand Bain)" during the 71st annual Cannes Film Festival at Palais des Festivals on May 13, 2018 in Cannes, France. (Photo by Tony Barson/FilmMagic)

The summer months traditionally see the release of many of the most anticipated movies of the entire year, but the 2020 coronavirus pandemic brought all those traditions to a screeching halt when movie theaters all over the world had no choice but to close their doors to protect their staff and the public. Christopher Nolan’s long-awaited science fiction thriller Tenet was one of many potential blockbusters put on hold this summer, and the studio — with the support of its award-winning director — chose to keep the anticipation bubbling by delaying the film’s theatrical release rather than settle for an on-demand, digital release.

The famed filmmaker and screenwriter, who often collaborates with brother Jonathan Nolan, has a deep love for cinema and loves to tell stories with complex — dare we say baffling? — ideas. That may sound like a strange approach, but his films tend to quickly change the minds of doubters. He has ventured into the philosophical and fanciful realm of dreams (Inception), manipulated perceived reality (The Prestige), explored the concept of memory (Memento) and tackled the complexities of identity (The Dark Knight). Interstellar played with the idea of malleable time, and fans can’t wait to see where Tenet and its concept of reversing time will take them next.

Nolan has never been afraid to tell his stories in unconventional ways using everything from inventive narrative structures to astonishing camera work. In a movie-making era dominated by computer generated special effects, green screens and digital filming, he has remained true to his love of celluloid film and practical, camera-based effects that use miniatures and minimal CGI. He prefers filming on location over studio shoots and often uses handheld cameras and documentary-style lighting to create a specific look.

After several schedule bumps, Tenet is currently set to premiere on August 26 in some parts of the world, followed by a September 3 release in select U.S. cities and a September 4 release in China. Nolan's previous films have earned $4.7 billion worldwide and garnered 34 Oscar nominations with 10 wins as well as hundreds of international film awards. The budget for Tenet reportedly exceeds $200 million, which studio execs hope to quickly recover once the film finally releases. With the premiere (hopefully) drawing near, now is the perfect time to take a look at the film credits that prove Christopher Nolan is one of the greats.

London-born Christopher Edward Nolan began making feature films in 1998 after studying English literature in university. His first feature film, Following, was about a writer who followed strangers around London's streets looking for inspiration before stumbling into a dark world of crime. Australia's The Vine called it one of the top 10 best "no budget" movies ever made, produced at a cost of just $6,000. 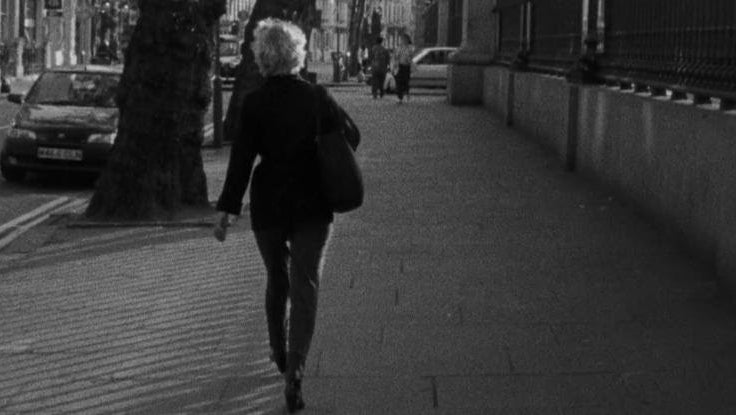 From that tiniest of beginnings, Nolan quickly showed his promise as a director with his next independent film, Memento. It earned nearly $40,000,000 at the box office and an Academy Award nomination for Best Original Screenplay. From there, Nolan has never looked back.

2005’s Batman Begins marked the start of Christopher Nolan’s trilogy about the Caped Crusader, but The Dark Knight soon surpassed it to become one of the most beloved Batman movies of all time. Heath Ledger in the role of the Joker stole the show with his powerful performance, while the film’s broader interest in exploring societal questions also received critical acclaim and boosted the respectability of superhero movies as a whole. 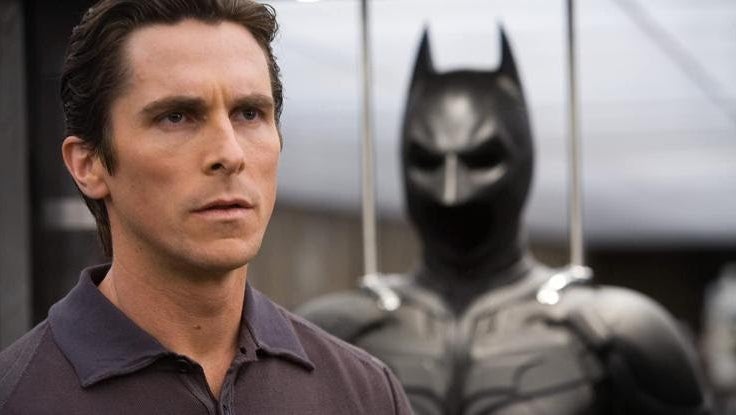 According to Manohla Dargis of the New York Times, "Pitched at the divide between art and industry, poetry and entertainment, it goes darker and deeper than any Hollywood movie of its comic-book kind … " Based on 338 critics' reviews, Rotten Tomatoes calculated a 94 percent "Tomatometer" score for the film. Nearly 1.9 million viewer ratings on Rotten Tomatoes generated an audience score of 94 percent as well. Overall, the movie made Nolan a household name on top of his existing reputation with film critics.

Inception is about a thief (Leonardo DiCaprio) who steals corporate secrets by exploiting technology that allows him to share and influence dreams. His latest mission isn’t to learn a secret at all, but instead to deposit an idea into one man's mind. What's in it for the protagonist? The clearing of his own criminal past and the chance to see his kids again. 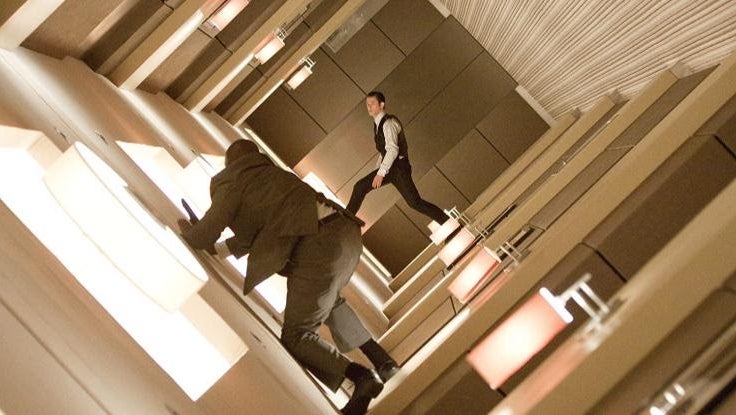 Despite the many bizarre and fantastic scenes in the film, Nolan used little CGI. One zero-gravity fight scene used computerized effects to great effect, but generally, most effects were achieved using just a camera and physical sets

Legendary reviewer Robert Ebert wrote a glowing review in 2010 entitled "Dreams on top of dreams inside dreams. "It is wholly original, cut from new cloth … " wrote Ebert. Maybe there's a hole in Inception too, but I can't find it. Christopher Nolan reinvented Batman. This time he isn't reinventing anything. Yet few directors will attempt to recycle Inception. I think when Nolan left the labyrinth, he threw away the map."

Starring Matthew McConaughey, Anne Hathaway, Ellen Burstyn, and Michael Caine, Interstellar trails astronauts through a wormhole as they search for a new home for humanity. Earth-bound human life in the dystopian future depicted in the movie is doomed. Space.com tried to break down the range of concepts — including wormhole gravel, supergiant black holes, and their combined effect on the passage and experience of time — in its own November 2014 infographic. 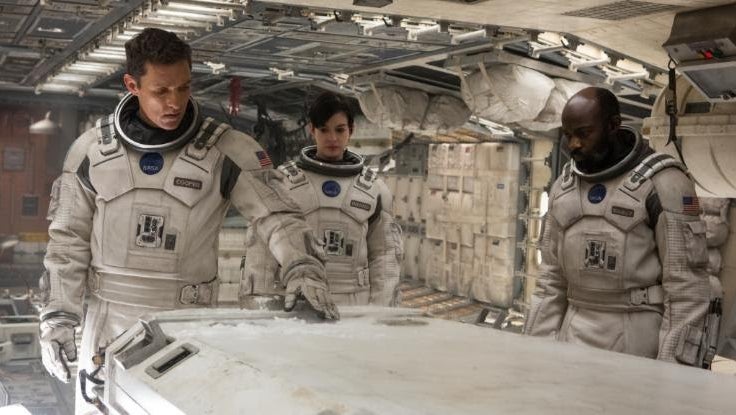 Interstellar is intentionally thought-provoking and challenging, and sometimes even over a lot of heads. Rolling Stone's November 2014 review said: "Nolan believes it’s better to think through a movie than to just sit through it. If that makes him a white knight, Godspeed."

Dunkirk is based on the true story of when soldiers from France, Belgium and Britain were hastily evacuated from Dunkirk's beaches despite being overwhelmingly surrounded by the armies of Nazi Germany. Nolan conceived of Dunkirk in the 1990s but held off on making the film until he felt like he'd developed enough experience to do it justice. 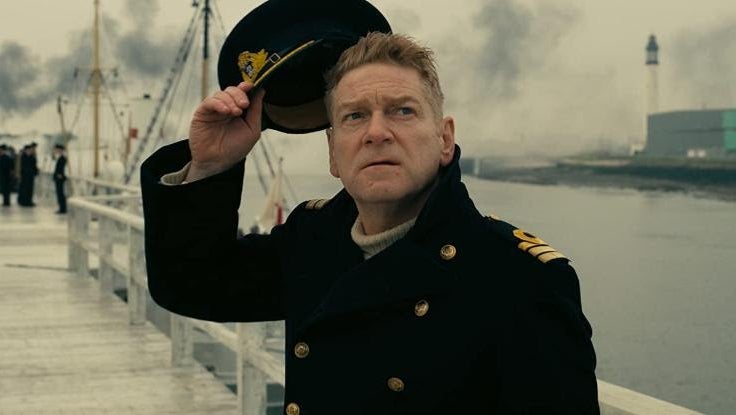 The 76-page screenplay written in 2015 was just half as long as usual. Why? Nolan was determined to tell the story through visuals and sensation rather than dialogue. In July 2017, Nolan told Time magazine, "I tried to give the audience and experience that will wash over them. They'll sit back and — I won't say enjoy the ride, because this is a very intense ride — but experience the film. I never want the audience to watch the film in an overly cerebral way. It's not meant to be a puzzle. It's meant to be an experience."