Here's Why Crunchyroll Is the Best Streaming Service for Anime Fans 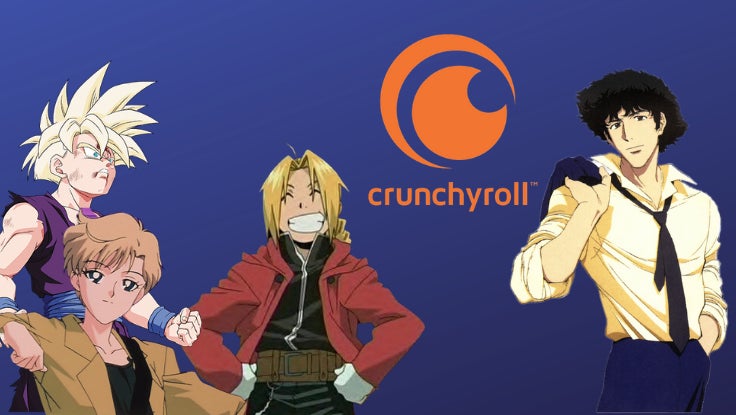 If you're a fan of anime, Crunchyroll is a must-use platform. As you may have guessed, it’s yet another streaming service, but what sets this one apart is its focus on anime, manga and dorama (Japanese television drama). Whether you’ve been mulling over a subscription for some time or just hearing about the platform’s offerings for the first time, we’ve collected everything you need to know about Crunchyroll and its content.

The Origins of Crunchyroll

Today, Crunchyroll offers one of the largest collections of licensed anime programs in the world and boasts over 70 million registered users. So, how’d this incredibly successful company get started? Back in 2006, University of California Berkeley graduates Kun Gao and Vu Nguyen founded Crunchyroll. Initially, it was conceived as a for-profit video upload and streaming site that specialized in video content from East Asia. 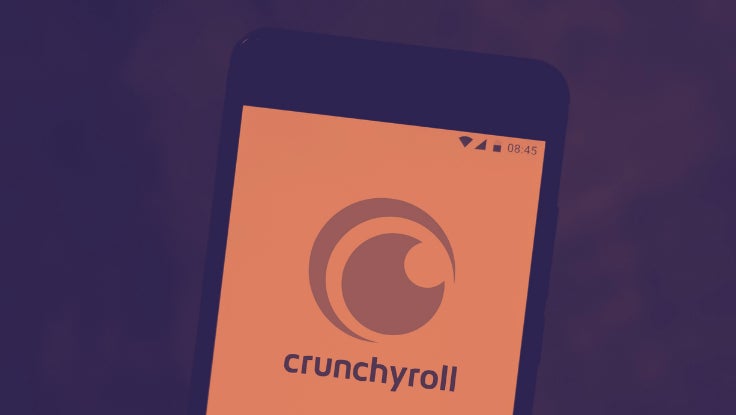 At that time, much of the content was subtitled (subbed) by fans — and let’s just say things weren’t so in the clear copyright-wise. When Crunchyroll secured a capital investment of $4.05 million in 2008, big-name anime distributors were a bit peeved, especially when the bootlegging didn’t stop right away. But by January of 2009, Crunchyroll announced that it was committed to removing all of the illegally uploaded content from the platform. Eventually, the company became part of the WarnerMedia family, and, in late 2020, Crunchyroll was acquired by Sony’s Funimation Global Group for a whopping $1.2 billion.

What Else Does Crunchyroll Offer?

Not only has Crunchyroll established itself as a legitimate platform for hosting anime, but it has also expanded into a few other services. Today, Crunchyroll and its counterparts, like Anime on Demand and Anime Digital Network, distribute, create, and co-produce a large variety of original content. (More on that below!) Additionally, the brand has sponsored over 190 events globally, including Crunchyroll Expo, The Anime Awards, Crunchyroll Movie Night, and KAZÉ Anime Night. 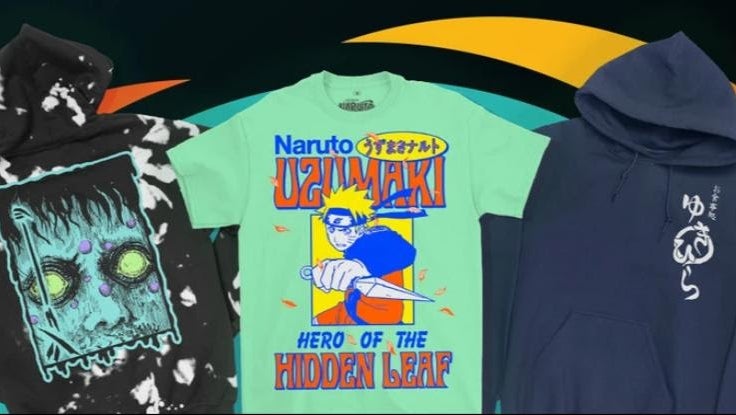 In addition to entertainment, Crunchyroll’s store boasts a wide variety of merchandise, from anime-themed apparel to collectible figurines. The company has even waded into the mobile game distribution market with several offerings inspired by big-name anime series like Naruto, RWBY and Attack on Titan. Finally, if you rather read Crunchyroll has you covered: It has become both a publisher and distributor of manga, which you can check out on Crunchyroll Manga or on the Apple and Android mobile apps.

Crunchyroll features a vast array of streamable content, from popular anime — like Black Clover, One Piece and Naruto Shippuden — to original content. While the company is a bit new to the production game, there are already 12 Crunchyroll Originals on the platform. 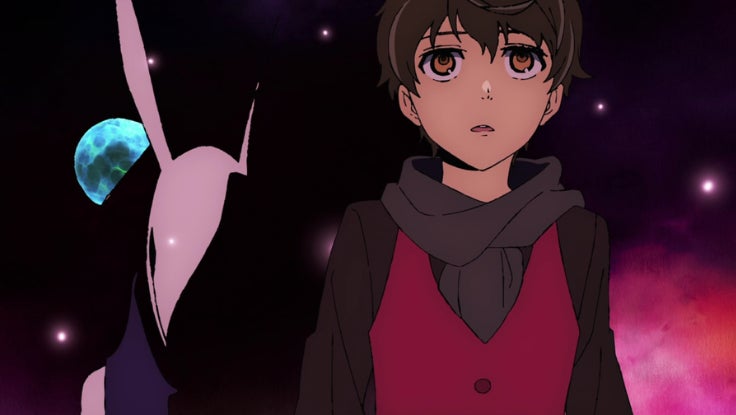 These Crunchyroll Originals include:

So, how much does it cost to access Crunchyroll's content? It’s actually possible to enjoy the platform for free — but that does mean enduring ads. If sitting through commercials isn’t your thing, you can pay for a membership. Each subscription level provides some great perks, like ad-free viewing and access to digital manga. 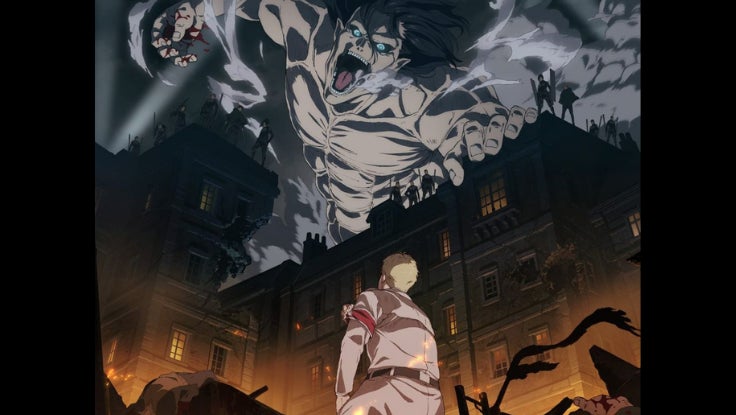 Like most other streaming services, Crunchyroll can be accessed via its desktop website or on its streaming app, which is available on iOS, Android, Apple TV, Roku and various video game consoles and Smart TV interfaces.