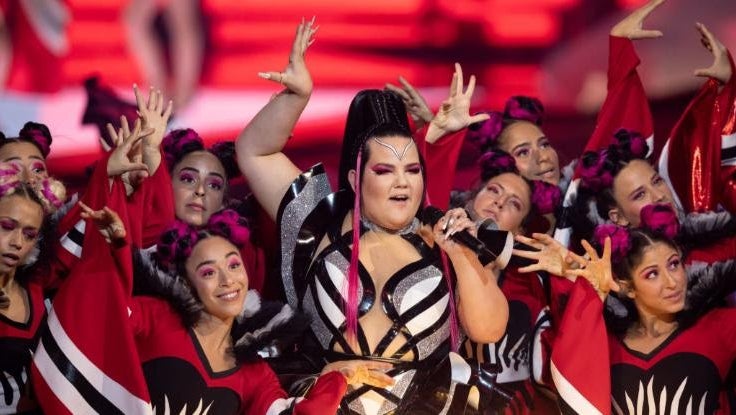 If you had never heard of Eurovision prior to the new Netflix movie Eurovision Song Contest with Will Ferrell and Rachel McAdams, then you're not alone — well, you’re not alone among Americans, at least. Eurovision is mostly an unfamiliar musical event to U.S. citizens, which is amazing, considering its huge popularity in Europe for many decades.

If you’re thinking Will Ferrell is a comedian who probably exaggerated the details in the movie to get some laughs, then it’s time you took a crash course in Eurovision 101 to learn the truth. Join us as we dive into Europe's hottest annual music competition!

The Phenomenon Known as Eurovision

The history of Eurovision goes all the way back to the first annual event held in 1956. Originally based on Italy's Sanremo Music Festival, the event is an annual music contest organized by the European Broadcasting Company to find that year’s best original song. During the course of the festival, musicians from different European countries and other parts of the world compete to see who will take home the top honors. 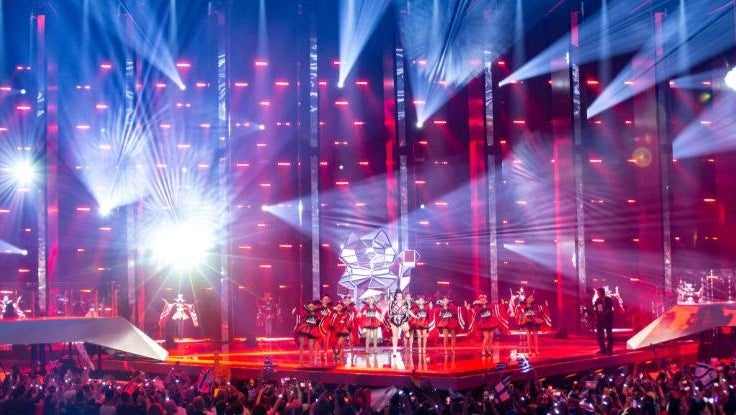 The competition has taken place every year until 2020, when Eurovision and numerous other music events around the globe were forced to cancel due to the coronavirus pandemic. In recent years, Eurovision became one of the longest-running TV programs in history, and it’s one of the most watched non-sporting events on the planet.

Each year, the televised event attracts anywhere from 100 million to 600 million viewers via broadcasts on five different continents. In order for contestants to participate, their home country must be a member of the European Broadcast Union (or EBU), an international alliance of public service media companies. The only exception so far has been Australia, which was invited to participate in 2015 to celebrate its continent's anniversary. Apparently, the Aussies struck a positive chord, because the country was invited back in 2016 and eventually scored the right to participate from 2019 to 2023.

Since Eurovision began, 52 countries have jumped at the chance to send competitors to the contest at least once. According to the official rules, however, only contestants from 44 different countries are allowed to compete in the contest each year.

At this point, you may be thinking Eurovision sounds like an international version of American Idol, but the performance vibe is actually far more delightfully bizarre. "Over the top" tends to be the name of the game at the competition, with flashy outfits, cheesy lyrics and eccentric dance moves both welcomed and encouraged. 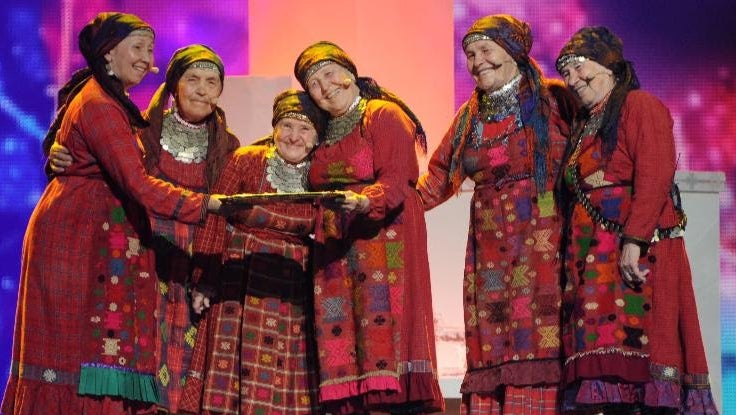 The many songs that have been crooned from Eurovision's stage include unique titles like the UK's "Boom Bang-a-Bang" (1969), Israel's "A-Ba-Ni-Ba," and Spain's "La La La." For the record, "La La La" definitely lived up to its name by including no less than 138 La's in the lyrics.

As far as what types of contestants you can expect to see on stage, the sky is pretty much the limit. In 2012, Russia's official competitors consisted of a pop group composed entirely of elderly women. They called themselves "Buranovskiye Babushki" — The Grannies from Buranovo — and performed a song called "Party for Everybody," which scored them a first place spot in the semi-finals and a second place finish overall.

The competition has also featured acts like Bucks Fizz, the UK group who used velcro rip-away skirts to stage a not-so-accidental wardrobe malfunction in 1981. Not only did the audience eat it up, but the act led to Velcro selling out across the country in the space of 48 hours.

But don’t be fooled into thinking Eurovision is just for unknown artists desperate to snag attention. Back in 1988, Celine Dion competed on behalf of Switzerland and managed to take the win — but only by a single point. In 1974, Olivia Newton-John won fourth place for Britain, while ABBA was awarded exactly zero points from the UK while representing Switzerland. Even Julio Iglesias, the highest-selling Latin music artist of all time, got in on the action back in 1970. Competing on behalf of Spain, he performed a song called "Gwendolyne" that nailed him a respectable fourth place win.

Other performances from the Eurovision stage were revolutionary — in a very literal sense. In 1974, Portuguese singer Paulo de Carvalho competed with a song called "E Depois Do Adeus." The song didn't impress many judges at the time, but a few weeks later, it sparked attention when it was played on an independent radio station as the secret signal that began Portugal's Revolution of the Carnations.

Prepare for Plenty of EuroDrama

Eurovision was originally intended to be a way to promote unity between countries by promoting cross-border programming throughout Europe after World War II. No one could have predicted at the time that it would go on to become the largest music contest in the world — a title that never could have been achieved without a little drama. 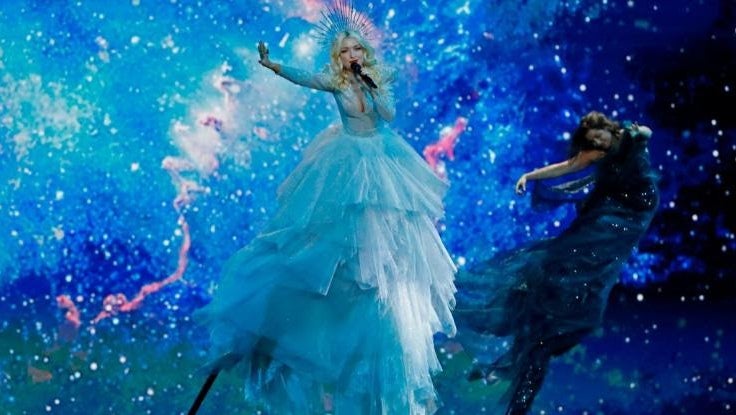 As outrageous, campy and downright bizarre as Eurovision can be, it still never runs short on real talent and real competition. It’s just that some countries seem to take it much more seriously than others. For instance, when Ukrainian singer Ruslana took the win back in 2004, her country awarded her a seat in Parliament. Poland, on the other hand, didn’t offer such kudos to the milkmaid who churned butter on stage while singing in 2014.

Scoring a win certainly isn't easy, and determination (with a kick of wacky) seems to be the ticket to taking home first place. Finland, for instance, entered the competition 44 times before the country scored its first win. In fact, the country’s competitors only racked up a total of 12 points from 1961 to 2006. Portugal also had a long, hard road to victory, achieving its first victory in 2017 after 49 attempts.

Norway has consistently had poor luck in the contest, coming in dead last a stunning 10 times. The country did take the win back in 1995, however, which was extremely impressive when you consider that the song performed only consisted of 24 words.

As of 2020, the biggest winners in Eurovision history are Ireland with seven victories and Sweden with six. Of course, the big win also comes with big responsibilities. The winning country each year agrees to host the competition the following year, and that is not a cheap undertaking.

When the event was held in Moscow in 2009, the country didn’t pull any punches. The closing act reportedly utilized about 30% of the world's LED screens. Consequently, several countries, including The Netherlands, France and Monaco, have developed overwhelming cases of the vapors at the thought of such high price tags, pleading poverty to get out of hosting the world's biggest party. (Maybe their artists should compete dressed as beggars to really seal the deal.) Fortunately, the UK has gladly picked up the slack every time.