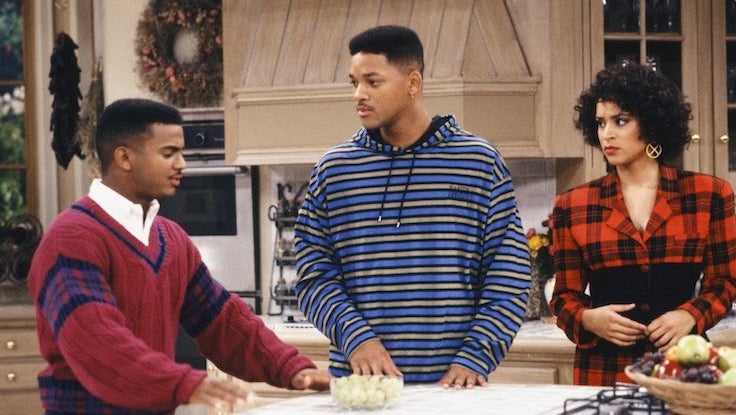 Reboots as we know them are about to get flip-turned upside down — in a really exciting way. When a fan-made reimagining of The Fresh Prince of Bel-Air (aptly titled Bel-Air) surfaced on YouTube in early 2019, it took the internet by storm. And now, after catching the attention of the original Fresh Prince, Will Smith, it’s set to take our TVs by storm on a major streaming service.

With a darker, grittier vibe and a larger focus on main character Will’s difficult backstory, the reboot promises to add some intriguing drama to a show that was known as much for its funny quips and larger-than-life characters as it was for taking a deeper look at what it meant to be Black in 1990s America. But that’s not all you’ll want to hear about this new vision of an old favorite. We’d like to take a minute — so just sit right there — as we tell you everything we know so far about Bel-Air’s reboot.

In 2019, Fresh Prince superfan Morgan Cooper created a short film that showed a darker side of the legendary sitcom. The creative cinematographer described it as "a reinterpretation" that brought Will Smith's story "into modern-day life in 2019." The original sitcom and the retelling both highlight the story of a working-class teen from Philadelphia who moves across the country to live with wealthy relatives after getting into trouble in his hometown. 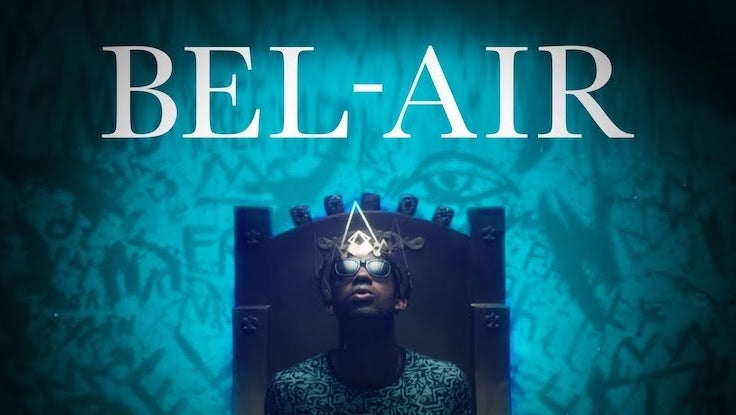 The roughly four-minute trailer, which stars Jerry Madison in Smith's role, tackles the heavy yet incredibly pertinent subjects of gangs, police brutality and economic inequality, which are of particular relevance to the U.S.’s cultural climate in the wake of the current protests and growing calls for racial justice. However, the short film also showcases the lighthearted side of Smith's popular character, including his basketball skills, his love life and his close friendship with Jazz Townes (originally played by DJ Jazzy Jeff).

The short film took the internet and Hollywood by storm, going on to garner over 7.5 million views on YouTube. And, it received exceptional praise from fans, critics and even Smith himself. "Brilliant idea," Smith commented, adding that the film looks like "the dramatic version of The Fresh Prince for the next generation." Cooper was excited to have the opportunity to sit down and speak with the seasoned actor as Bel-Air gained more and more attention. "He was just so warm — everything you can think about Will is true and more," Cooper said of Smith in an interview. "He’s a brilliant storyteller and is extremely passionate about it. We hit it off right away, and I can’t say enough about him." With that, Smith thought so highly of the short film he decided to do a full reboot based on Cooper's idea.

Many of us love the original show because it made us think critically just as often as it made us laugh. And this twist of a reboot isn't so far removed from some of the topics that Fresh Prince brought up. The police’s racial profiling of Will and his cousin Carlton Banks, Carlton overdosing on amphetamines and Will getting shot during a robbery were all serious and powerful moments that stood out. The original tackled a variety of important themes and subjects, from parental abandonment to the importance of racial identity and history. So it's not surprising that this remake will delve into those topics to continue to spark discussion about these issues, which America is still contending with decades later. 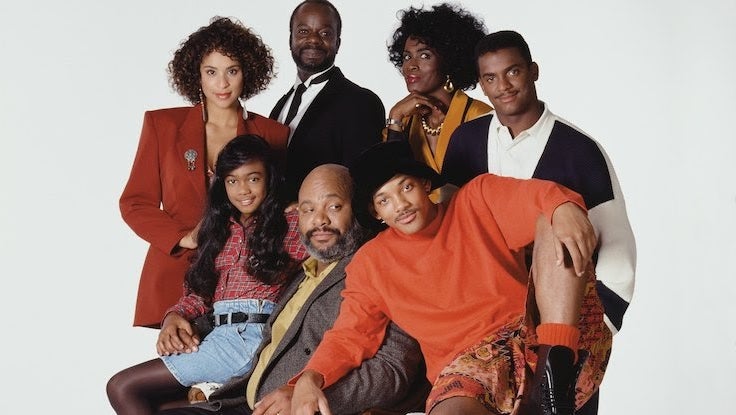 There’s no word yet on whether Carlton’s famous dance moves will make an appearance, but the show is still set to deliver similar "swagger and fun nods to the [original]" while addressing more serious topics, which will be the focus of the series. According to Deadline reporter Nellie Andreeva, "Bel-Air will dive deeper into the inherent conflicts, emotions and biases of what it means to be a Black man in America today." And that’s a good thing. It’s important to include these discussions because they certainly weren’t absent from the original show, and that accuracy is vital. But it’s essential to continue them because they’re more relevant than ever. Because the series is meant to be an updated take that drops Will and Co. into the 2020s, it would be a disservice to neglect to address the striking inequalities Black people face — especially during a time when we’re seeing what may be the biggest civil rights movement in American history take place.

The remake of the show has reportedly been in development for over a year. The project is headed by Westbrook Studios, a division of Jada Pinkett Smith and Will Smith’s company, and Universal TV, which owns the copyright to the original series. The show's original producers, Benny Medina and Quincy Jones, are also on board. Creators Andy & Susan Borowitz are even returning as executive producers. Cooper himself will co-write, act as executive producer and direct, while Chris Collins (The Wire, Sons of Anarchy) will serve as showrunner and write alongside Cooper. 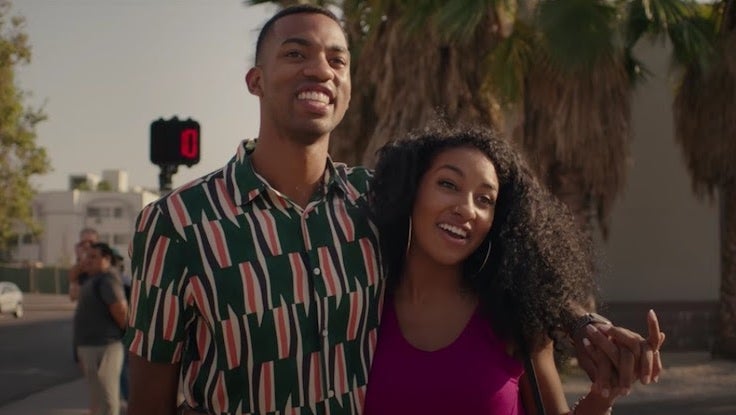 It’s also been announced that the show is going to air on Peacock, NBC’s TV streaming service. NBC was the home of the original series, so it makes sense for the Bel-Air reboot to make its way to the network once again. NBC has initially requested two seasons of the show, a move which Will Smith called "unprecedented" due to the fact that it’s almost unheard of for a network to go straight from a pitch to a two-season order.

In the midst of this major success, Cooper continues to build on his Fresh Prince reimagining while engaging in a variety of other media pursuits that capitalize on his creativity. He’s working on a Quibi production — Black Coffee, with actress Gabrielle Union and Sony Pictures TV — writing two features and producing another show with Universal Studios. It appears as though this rising filmmaker will have his hands full in the years to come, and we can’t wait to see how his talents shine.