Hattie McDaniel's Challenging Journey Before and After Making Oscar History 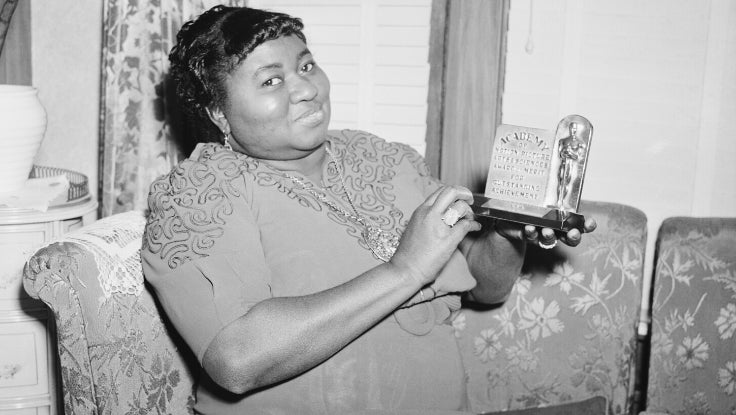 Hattie McDaniel broke through barriers as the first African American actor to win an Oscar for her supporting role in Gone with the Wind, but it was a long road to her landmark victory. Life also didn’t get any easier after winning an Oscar. In fact, she received backlash following the historic achievement. Some people viewed her success as a sign the film industry was finally changing for the better, but others saw the exact opposite, making her a complex Hollywood figure. Read on to learn the truth about Hattie McDaniel’s challenging journey before and after making Oscar history.

In 1939’s Gone with the Wind, Hattie McDaniel portrayed Mammy, a sassy Black house slave. However, the actor and her Black co-stars weren’t even allowed to attend the film’s premiere in Atlanta because the venue only admitted white guests. 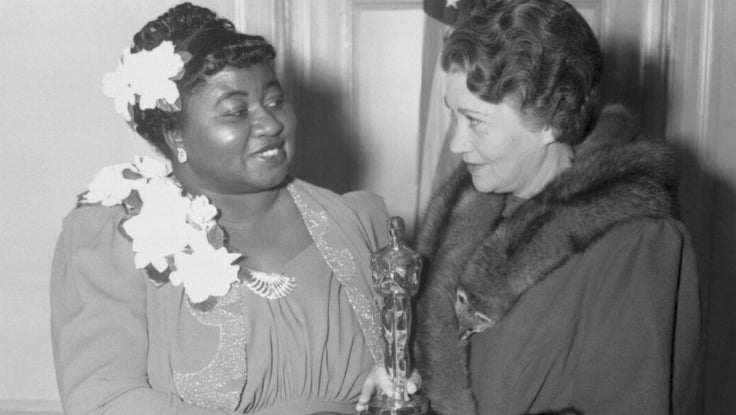 The actor also wasn’t invited to the Oscars because the Los Angeles venue had a strict no Blacks policy. However, the film’s producer, David O. Selznick, called the hotel and asked the owner to make a special exception.

Despite bending the rules to let her in, the venue forced McDaniel to sit all the way in the back at a small segregated table — away from the rest of her co-stars. When she took the stage to accept her award, she pointed out, "I sincerely hope I shall always be a credit to my race and to the motion picture industry."

Before McDaniel’s landmark victory, she had a difficult time finding roles in Hollywood because parts for Black actors were limited. Despite her talented background as a singer-songwriter and radio performer, servants or maids were the only available roles.

Unfortunately, McDaniel’s historic win didn’t create greater opportunities for her career. She went on to portray more maids in films, accepting at least 74 maid roles, with Mammy being her most famous performance. Earning credit for all her hard work was also a problem. Although the actor appeared in more than 300 films, she received screen credits for only 83.

Her role as Mammy was the biggest point in her career until 1947, when she made history again as the first Black actor to star in her own radio show, Beulah. The hit program also made the jump to television, airing on ABC.

Black Communities Were Divided with Some Disapproving of Her

Many people believed McDaniel’s achievements represented the beginning of a progressive movement in Hollywood. Others from Black communities frowned upon McDaniel, as she often portrayed racial stereotypes, including her role as Mammy in Gone with the Wind. 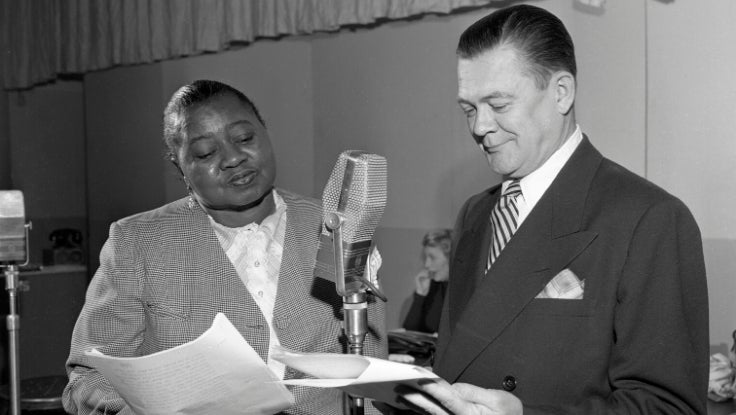 The NAACP accused McDaniel of being an "Uncle Tom," which is "a black person, especially a man, considered by other black people to be subservient to or to curry favor with white people," according to Dictionary.com. Some theaters in Black neighborhoods even refused to play the film because it glorified slavery.

Should Gone with the Wind Be Erased?

The controversial film still sparks criticism today, with Queen Latifah denouncing the movie and HBO removing and re-adding it to its streaming service. However, historians argue that the film should not be erased. It’s a significant film that has been used to teach others about race, racism and slavery. 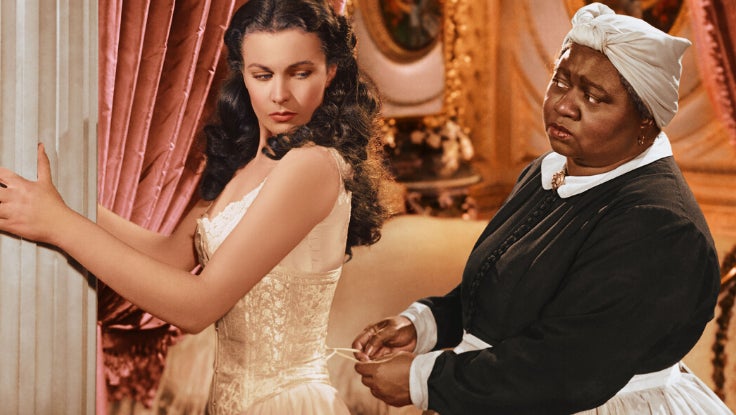 Despite the controversy, McDaniel never regretted or apologized for her career ambitions. "I’d rather play a maid than be one," she often told her critics. In a 1947 issue of The Hollywood Reporter, McDaniel published a powerful piece explaining that her Oscar moment was too important for "personal back-slapping" and would break new ground for many Black actors in the future.