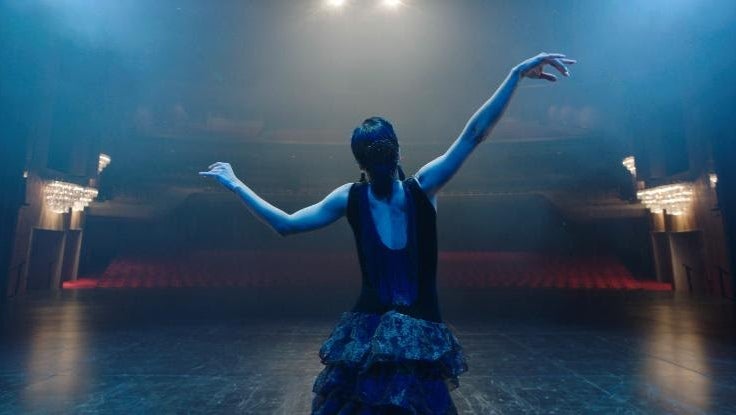 If you've been missing the thrill of attending live performances throughout the COVID-19 pandemic, you aren’t alone. From concerts to Broadway shows, there’s a lot of entertainment that’s on hold, but, if you’re an opera fan, we’ve got some great news. Luckily, there are plenty of ways to stream live or recorded operas featuring performers from some of the world’s most prestigious opera houses. Best of all, you won’t have to leave the comfort of your own home — or find your opera glasses.

Free Streams from the Metropolitan Opera

From Broadway theaters to Lincoln Center, it has been a rough year for stages and venues in New York City, but, for opera fans, there is some good news. That is, the esteemed Metropolitan Opera House refuses to leave its stage — or fans — in the dark. Even though the Met cancelled its live opera performances, the folks in charge decided to offer up a streaming option. Now, you can enjoy free daily encore presentations from the institution’s Live in HD series. 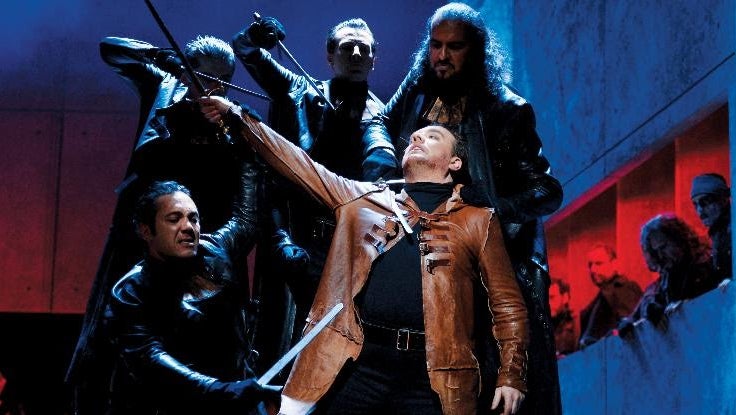 The collection of daily performances features some of the art form’s most accomplished singers giving some of opera’s best performances from the past 14 years. To watch, simply visit the Met's website or download the Met Opera on Demand app, which is available on Apple TV, Amazon Fire TV Stick, Roku, and Samsung Smart TV. No login? No problem. Just navigate over to "Browse and Preview" if you're using the app or hit "Explore the App" if you're using a tablet or smartphone.

Each performance becomes available at 7:30pm EDT and remains on the Met's site until 6:30pm EDT the following day. But, if you want to tune in to a live performance, be sure to check out the Met Stars Live in Concert series, which features live satellite performances from various locations across the United States and Europe. And if you can’t get enough, we recommend exploring the free, subtitled videos that are available on the Met Opera's YouTube page.

No need to miss a whole season of opera just because you're stuck at home. Thankfully, OperaBox brings the thrills of opera right to your favorite streaming device. Launched by the Boston Lyric Opera, OperaBox is available in web and app formats. Full of unique content, OperaBoxTV even includes performances designed specifically for the streaming experience. 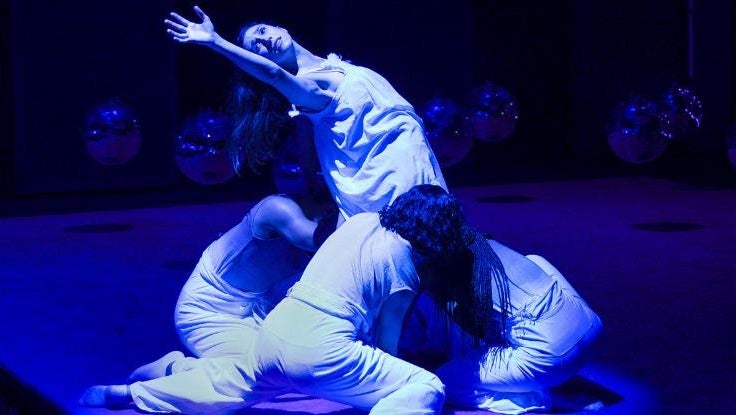 Rather than sticking strictly to stage performances, some of the operas you'll find here have been recorded to resemble films, making for an optimal streaming experience. For example, OperaBox’s version of Fall of the House of Usher features the music you know and love, but with multimedia visuals, including stop-motion animation, hand-drawn art, and archival footage.

The innovative new app also offers short, aria-filled music films, live performances, and music-centric discussions. You can even watch multimedia series that highlight past works from the Boston Lyric Opera's archives. So, how much will it run you? Subscribers can get a full year of access for just $99 — and that price point includes the service’s premium paid content. If you want to check out OperaBox's free offerings first, just head over to the "Browse" section of the website to access free content and rentals.

As the idea of virtual opera catches on, more and more opera houses around the country are deciding to make the internet their stage. The San Francisco Opera is yet another house that has several options worth checking out. 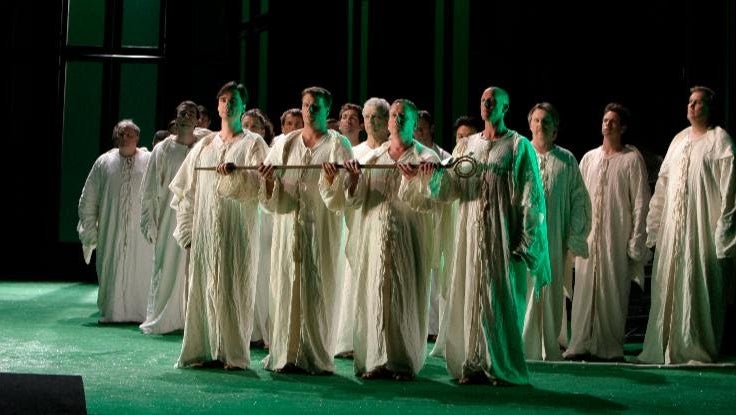 During March 2021, the San Francisco Opera began celebrating Wagner's The Ring of the Nibelung. Every weekend, they streamed each Ring opera in sequence via their free weekend stream. The esteemed house also offered curated talks and educational events as part of the Ring festival, each of which was available for a ticket price of $15 — or in the form of a one-time $99 festival pass. (Free festival passes were made available to high school and college students.)

If you missed this first outing, the fun is set to continue throughout the spring, with free weekly streams of the San Francisco Opera’s archived performances. Tickets are now also on sale for April and May's production of The Barber of Seville.

Los Angeles' LA Opera is also offering loads of virtual content for opera lovers through their On Now program. You'll find a variety of different streaming options, including virtual archive performances that are available for free — though donations are encouraged. 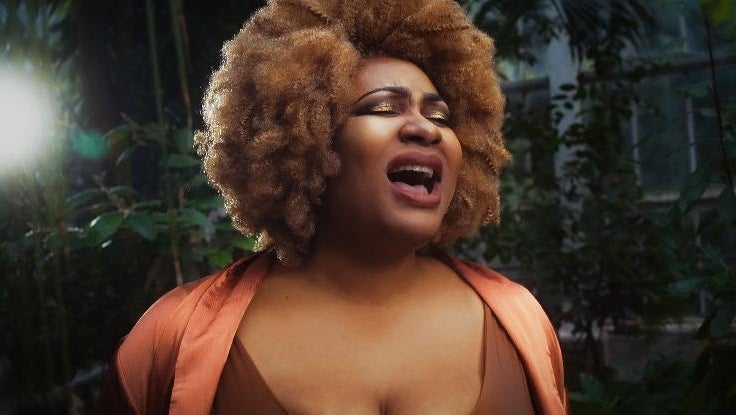 LA Opera's site also has an entire Learn at Home educational system, which allows you to select a subject that interests you and tune in to free podcasts, pre-performance talks, and more. Rest assured that younger opera fans will find plenty of content: the Opera Family Time section offers lessons, lectures, and free on-demand performances. In short, LA Opera's got something for everyone.

Don't forget to add a little Chicago opera to your streaming adventures. The Chicago Opera Theater has partnered with Valhalla Media Live to develop new online offerings each month, including two Chicago premieres and two brand-new operas. You can also enjoy recitals, new micro-commissions, and a digital conversation series called Inner Workings. Without a doubt, the Chicago Opera Theater’s 2020-21 schedule is full of exciting new events all season long, and, as an added bonus, many of them are available for as low as $20 per event.

Ever wanted to check out opera abroad? Now is a perfect time. That’s right: opera houses all over the world are now heading online. Now, more than ever, powerful and enduring art is just a click away! 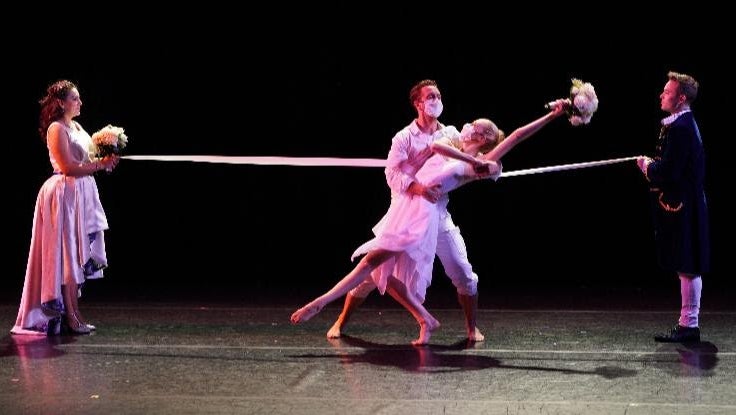 The following companies are some of our favorites: