From Tom Petty to REM: Musicians Who Banned Politicians from Using Their Songs at Rallies 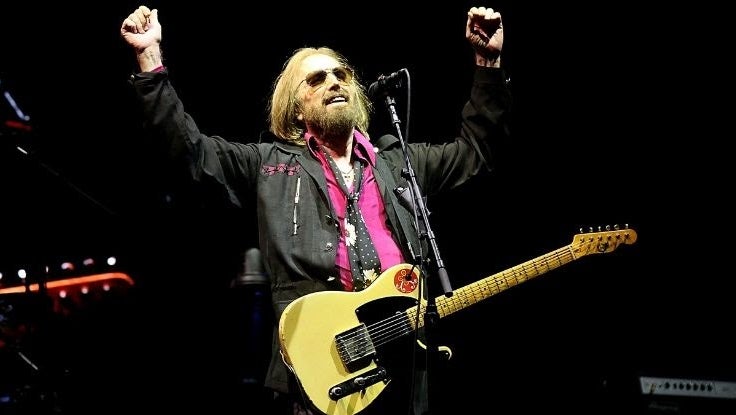 Musicians and politicians are so inherently different that it’s not surprising they find themselves with conflicting opinions — very often, in fact. When politicians use music in ads or at rallies created by artists who don’t agree with their politics, it usually has contentious results, resulting in inflammatory headlines around the world.

To make matters worse, it’s not unusual for a politician to badly misinterpret the meaning of a song and use it in the wrong way to advance their political agenda. When this happens as part of a political campaign, the musicians are less than pleased, and many have taken legal action to put a stop to it. Here’s a look at a few of music’s biggest stars who have banned politicians from using their songs.

Tom Petty's Estate “Won't Back Down” from Donald Trump

When Donald Trump held a rally in Tulsa during his 2020 reelection campaign, his staffers played the song "I Won't Back Down" by Tom Petty at the event. Petty's family and estate promptly filed a cease and desist order prohibiting the Trump campaign from using the song. The late singer's daughters, widow and ex-wife all issued public statements saying people can vote for who they want, but they don't believe the president is displaying the noble ideals of America and democracy, and they don’t want him using Petty's music at his rallies. Interestingly, it wasn’t the first time Petty and his family told politicians to stay away from his music. 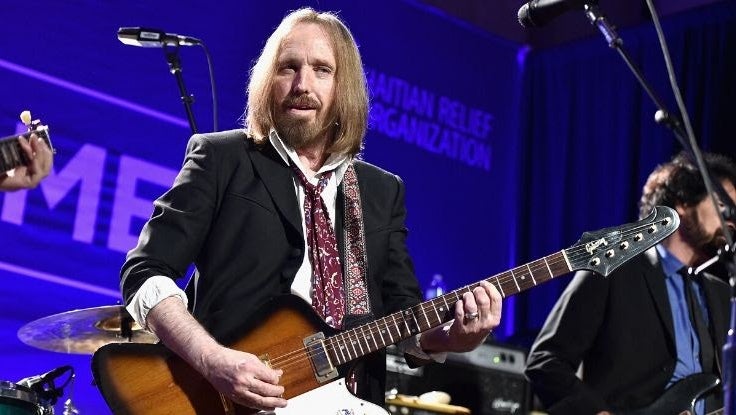 Tom Petty Wouldn't Back Down from George W. Bush, Either

Two decades before Petty's daughters and former spouses hit Trump's team with a cease and desist order, they did the same thing to George W. Bush — for the exact same song. In 2000, Bush attempted to use the song as part of his presidential campaign. The lyrics — which relate to facing down adversity — send the exact message that politicians want to promote in arenas filled with people. 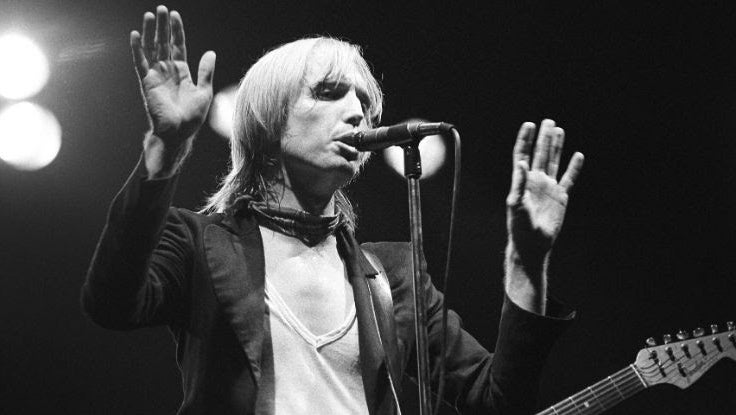 Petty also decided to go out of his way to make it clear which of the presidential candidates he supported by showing up for Al Gore's (Bush's Democratic opponent) concession speech to play the song live with Al's wife, Tipper, playing the drums. In another 10 years, another politician will probably attempt to use the song with similar results.

Axl Rose wasn’t too happy when he found out Donald Trump was using the Guns N' Roses' classic rock tune "Sweet Child O' Mine" at his political rallies in late 2018. Rose tweeted that he and the band rejected Trump's use of the song, but the president's team was using legal loopholes to legally play the song anyway. 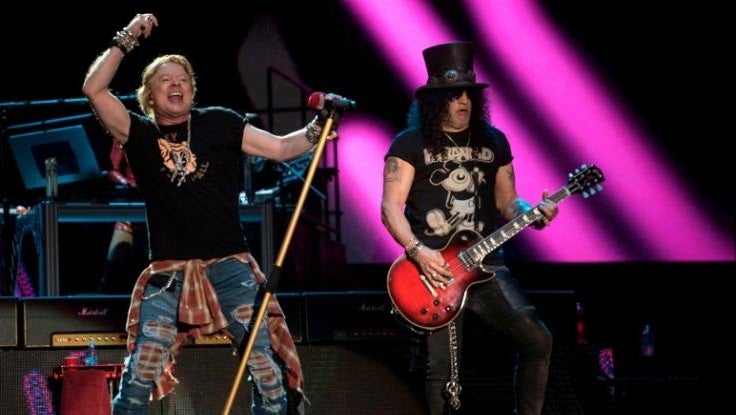 Around the same time, various other artists, including Rihanna, joined in to complain about Trump's use of their songs at campaign events around the country. Trump's team, however, prepared ahead for the campaign trail by purchasing a blanket license to play certain songs, and many of the artists had no say about who could purchase these rights. Sounds totally fair, right? Hopefully, they at least learned what to watch out for on their future music contracts.

Sting vs. George Bush Campaign (While Sting and Al Gore Have Brunch)

During the 2000 election, both George W. Bush and Al Gore used the Sting song "Brand New Day" at various campaign events. Sting's team contacted the Bush team and asked them to stop using the song. His reasoning seemed to be non-politically motivated — as a British citizen it wasn’t prudent for him to seem involved in American politics. 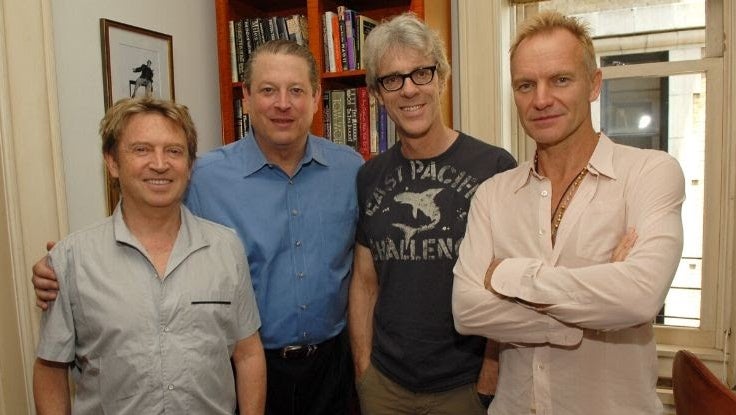 It Really Was the End of the World as We Knew It — REM vs. Donald Trump 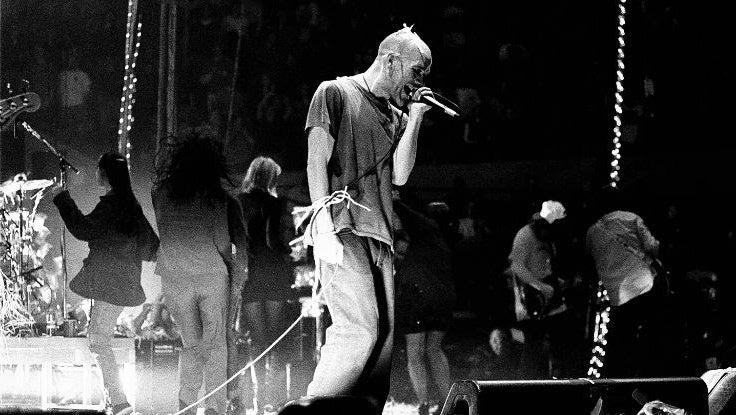 The members of REM weren’t happy about the song being used by Trump, so the band wrote the future president a cease and desist letter. Let’s just say the legal communication was far more professional than the obscenity-laden tirade singer Michael Stipe unleashed on Twitter.

John McCain Is Not The Foo Fighters' Hero

In 1997, The Foo Fighters released the smash hit "My Hero." A decade later, John McCain used the song on the campaign trail as he sought the presidency in 2008. Some felt the song was fitting for McCain's campaign, considering he was a heavily decorated war veteran who spent five-and-a-half years as a prisoner of war in North Vietnam. 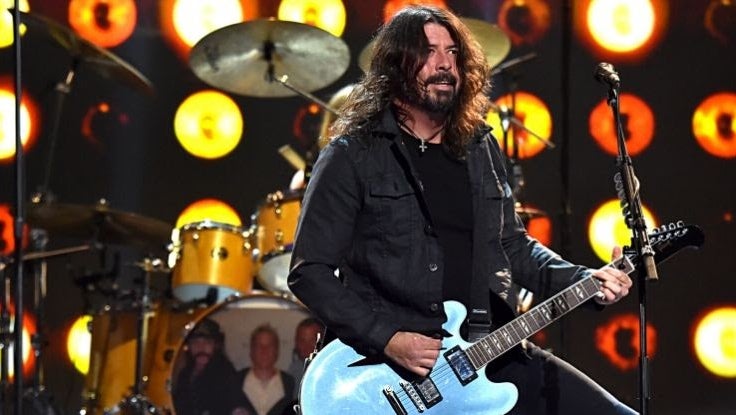 However, Dave Grohl and the rest of the band slammed McCain and his team for using the song on the campaign trail. Grohl expressed to the media that the song is about the average person and wasn’t appropriate for the way McCain's team used it. The band was also furious that they were never contacted about permission to use the song at all.

Neil Young, Donald Trump and “Rockin' in a Free World”

Donald Trump is said to be a big fan of Neil Young's music, but apparently Neil Young is definitely not a fan of Donald Trump's politics. These two facts became obvious when Trump used "Rockin' in a Free World" while making the announcement that he would run for president. Young publicly bashed Trump for using the song, but Trump's team was able to prove that they paid for the rights to use it — probably another example of the artist not always keeping ultimate control of their music. 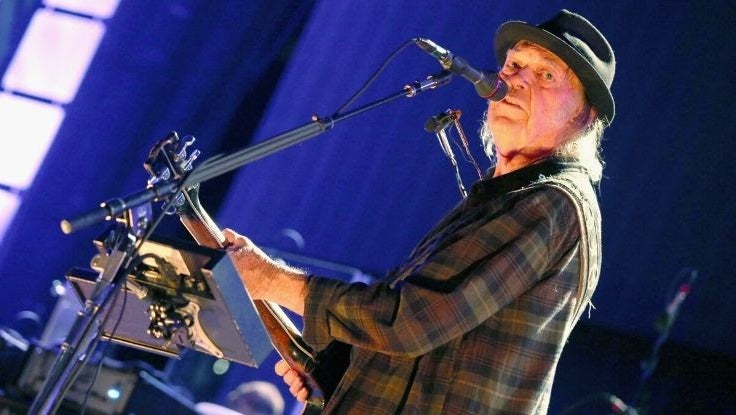 However, Trump no longer used the song at any of his rallies, stating that he was a fan of Young's and would respect his wishes. Young has since gained U.S. citizenship and called Trump a "disgrace to his country." He has also been adamant in his public support for Bernie Sanders.

“Born in the USA” Off Limits for Ronald Reagan, Bob Dole and Pat Buchanan

In 1984, Bruce Springsteen released the patriotic song "Born in the USA" — and Americans couldn’t get enough of it. The song became a huge hit, so naturally many politicians have wanted to use it as part of their political campaigns ever since. Springsteen, however, isn’t interested in having his music used for political purposes. In fact, he feels that people’s need to "feel good about the country they live in...is getting manipulated and exploited." 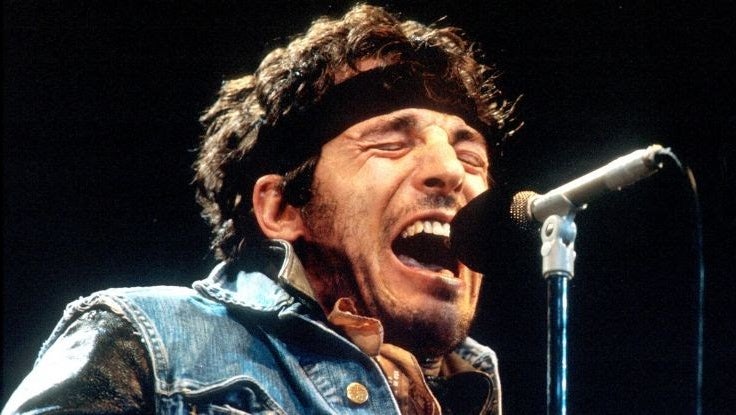