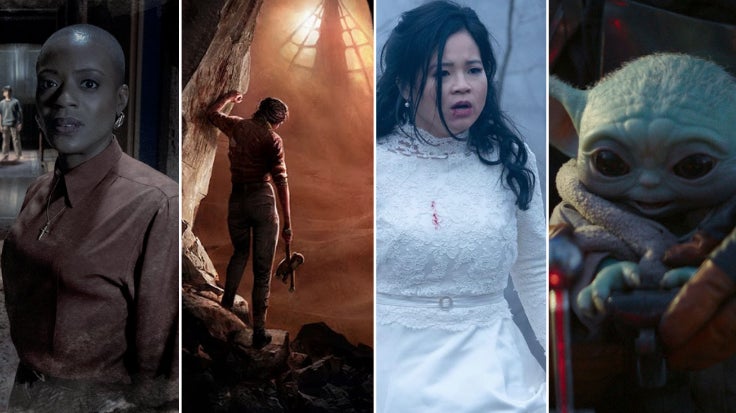 Remember when fall used to signify the kickoff of TV’s best of the best? Well, although things look a bit different in this brave, new (COVID-19) world, there’s still plenty of great content to enjoy this October — not to mention plenty of thrills and chills for those of us who can’t wait for Halloween to arrive. And if you need a break from TV and movie marathons, October has also got quite a few soon-to-be bestselling books and video games in store, many of which will leave you haunted, as is seasonally appropriate.

Despite the ongoing pandemic-caused shutdowns, Netflix is still going strong. In fact, its onslaught of monthly releases hasn’t slowed at all — and October is no exception. With so much on the new releases slate, it’s hard to shoutout everything, but here are some of the most highly anticipated series and movies hitting the streaming service in a few weeks. 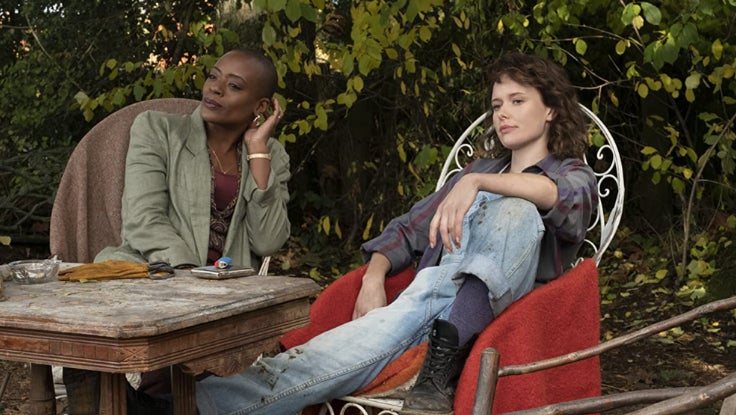 First up is The Haunting of Bly Manor (Oct 9), the second installment of the horror anthology series kicked off by the universally acclaimed The Haunting of Hill House. Loosely based on horror novella The Turn of the Screw, Bly Manor centers on a young governess hired by a man to look after his niece and nephew at the family country house after they fall into his care. (Haunting apparitions ensue.)

While Bly Manor is probably Netflix’s most enticing upcoming Halloween-friendly release, there are plenty of other exciting options on the horizon. In terms of films, viewers can look forward to Social Distance (Oct 15), an eight-part anthology series filmed during the COVID-19 pandemic, and The 40-Year-Old Version (Oct 9), a Sundance festival comedy-drama winner that’s written and directed by Radha Blank and tells the story of a woman who aims to reinvent herself as a rapper for her 40th birthday. If you’re looking to dig into a new series, tune into Deaf U (Oct 9), a coming-of-age docuseries; the new season of the always-comforting The Great British Baking Show (Season 11/Collection 8; new episodes every Friday); the very marathonable Unsolved Mysteries Volume 2 (Oct 19); Grand Army (Oct 16), a high school-set drama; and The Queen’s Gambit (Oct 23), which stars Anya Taylor‑Joy as a Cold War-era chess prodigy.

Other Netflix Originals coming to a Smart TV near you include:

Although Hulu doesn’t have the sheer amount of original content that Netflix is pushing, the platform does have something all its own: Huluween. In addition to snatching up rights to horror content like The Purge series and Interview With the Vampire (1994), Hulu is also stocking up on some autumnal reality TV shows that you can sink your fangs into, such as Halloween Baking Championship (Complete Seasons 1–4) and Halloween Wars (Complete Seasons 3–8). Keep your eyes peeled for two exciting originals: Monsterland (Oct 2), an eight-episode horror anthology series based on the novel North American Lake Monsters by Nathan Ballingrud, which stars Kelly Marie Tran, Taylor Schilling, Kaitlyn Dever and others; and Bad Hair (Oct 23), a horror-comedy film from Dear White People creator Justin Simien, which stars Elle Lorraine, Kelly Rowland, Vanessa Williams, Lena Waithe and Laverne Cox. 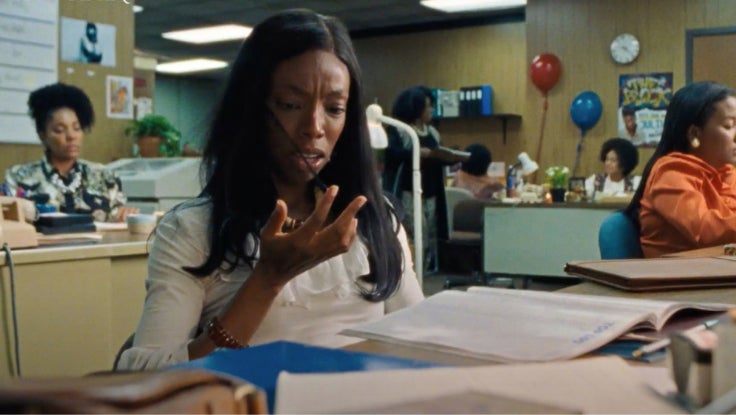 Looking for some non-horror content? Tune into Marvel’s Helstrom, which centers on "the children of a powerful serial killer, who hunt the worst of humanity" (Oct 16); the second installment of the Jimmy Kimmel-hosted celebrity Who Wants to Be a Millionaire (Oct 18); new, dubbed episodes of Dragon Ball Super (Oct 5); the premiere of the Leslie Jones-hosted Supermarket Sweep reboot (Oct 19); and next-day premieres of quality fall TV, like Black-ish (Oct 22) and Superstore (Oct 23).

On the Disney+ front, the big news is swirling around the long-awaited sophomore season of The Mandalorian (Oct 30), the Star Wars action-adventure-meets-sci-fi-Western series that gave us the cute, always meme-able "Baby Yoda" (known officially as The Child). If there’s a reason to sign up for Disney’s streaming service — or start a free trial — Mando is it. 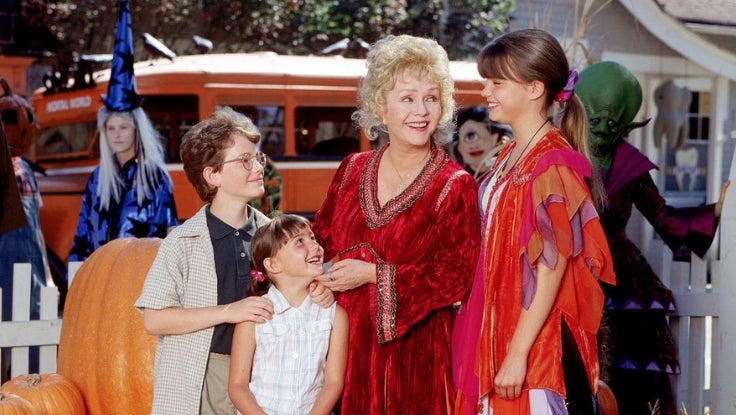 Besides the galaxy far, far away’s hit show, viewers can tune into the 31st season of The Simpsons, the newly added X2: X-Men United (2003) and Disney Channel’s hit animated series The Owl House, which is full of wit, charm and, best of all, witchcraft. Speaking of, be sure to gear up for Halloween by tuning into seasonal, nostalgia-drenched classics, including Halloweentown (1998), Halloweentown II: Kalabar’s Revenge (2001), Twitches (2005), Twitches Too (2007), The Nightmare Before Christmas (1993), Frankenweenie (1984) and, of course, Hocus Pocus (1993).

HBO Max is releasing a manageable amount of new programming this month, but, far and away, its most exciting new content comes in the form of an original special, A West Wing Special to Benefit When We All Vote. As of yet, the release date is TBA, but we can already hear that iconic opening credits music. 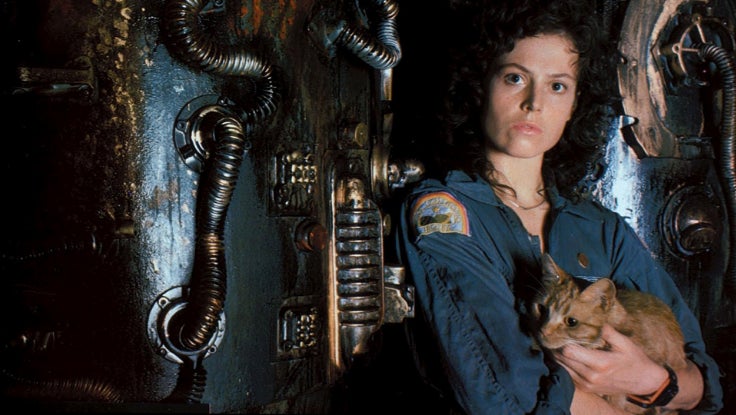 Other new releases include A World of Calm (Oct 1), a meditative program based on the success of the Calm app that features serene visuals and the voice talents of stars like Mahershala Ali, Idris Elba, Oscar Isaac, Nicole Kidman, Zoë Kravitz, Lucy Liu and Keanu Reeves; Siempre, Luis (Oct 6), a documentary about Luis Miranda, the father of Hamilton creator Lin-Manuel Miranda; Charm City Kings (Oct 8), a scripted drama film adapted from the documentary 12 O’Clock Boys (2013); and How to With John Wilson (Oct 23), a covertly filmed doc that centers on the creator’s fellow New Yorkers.

Apple TV+ & Amazon | Everything Else Worth Streaming This Month

If you still need more to watch, the other streaming platform making a few waves this month is Apple TV+, which is releasing Sofia Coppola’s On the Rocks (Oct 23), a comedy that stars odd couple Rashida Jones and Bill Murray, and the Paul Rudd-narrated docuseries Tiny World (Oct 2), which focuses on some of nature’s smaller heroes. (We love the Ant-Man connection here. Well played, Apple.) 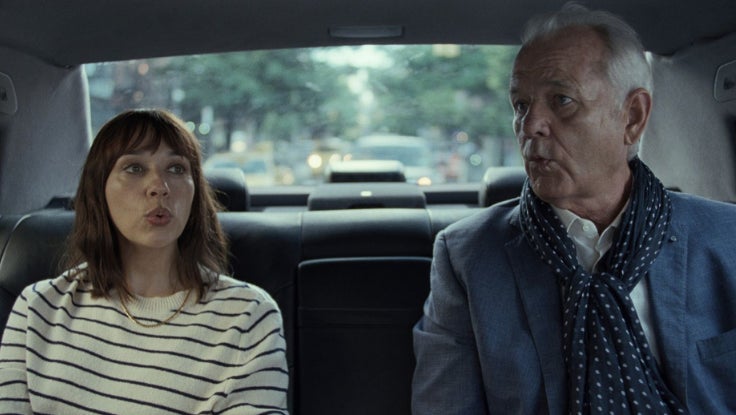 And, Amazon is casting a spotlight on some horror movies on the first of the month, adding films like 30 Days of Night (2007) and John Carpenter’s Vampires (1998). The second-tier streamer is also releasing a few originals, including the Nick Frost and Simon Pegg horror-comedy series Truth Seekers (TBA); animated preschooler-friendly comedy Bug Diaries (Oct 2); and four Blumhouse horror offerings, including Black Box (Oct 6), which stars Phylicia Rashad and Mamoudou Athie; the Joey King-helmed The Lie (Oct 6); Evil Eye (Oct 13), which stars Priyanka Chopra; and the Sydney Sweeney-helmed Nocturne (Oct 13). Pro tip: Try watching something from Amazon’s library with a pal by using the service’s own version of Netflix Party, the Prime Video Watch Party beta.

Still leveling up your characters in Marvel’s Avengers? Same. But we all need a break from grinding, and, luckily, this month promises to add some variety to your gaming lineup. Whether you’re looking to revisit some fun and colorful nostalgia, jump back into the Star Wars universe or get some scares in before Halloween, there’s something for every gamer. 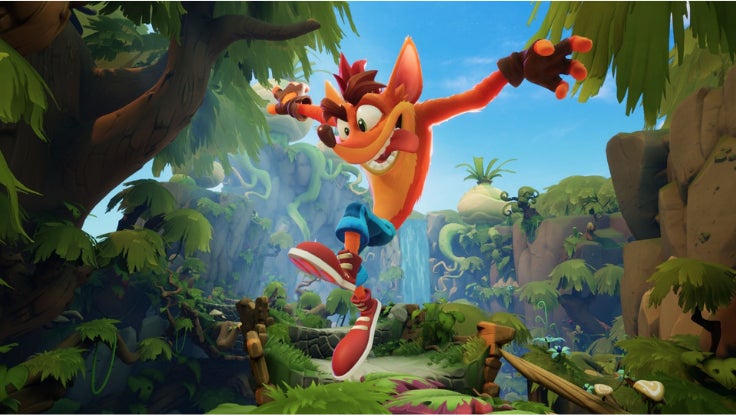 Here are our October picks:

Hit pause on Netflix and take a much-needed screen break this October by diving into one of these engrossing must-reads. From chilling modern-day thrillers to a witty, voice-driven YA homage to Empire Records (1995), the novels this month are sure to impress the bookworms who read them. Don't forget that Kindle gift cards are available to ensure quick and easy access to all your favorite reads. 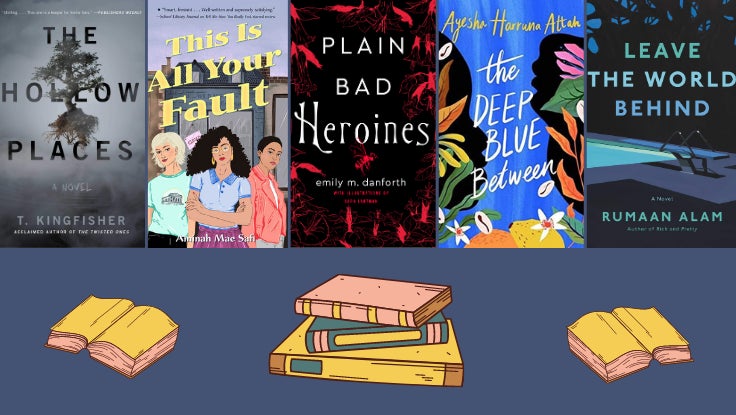 Here are our October picks: