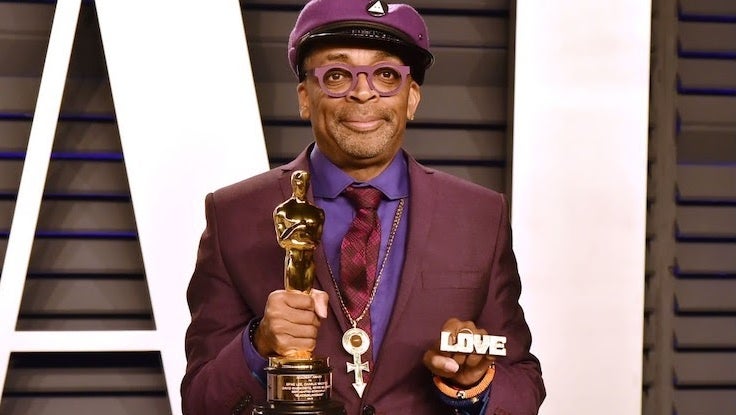 Spike Lee is one of the most critically acclaimed directors of all time. From She's Gotta Have It and Do the Right Thing to Inside Man and When the Levees Broke, Lee has branched out into a variety of genres over his decades-long career. Each of the director's films, which have always been a proper mix of entertainment and education, has been thought-provoking and engaging.

Many of Lee's films explore issues that the Black community has faced and currently faces, including prejudice, racism, civil rights, police brutality and colorism. His latest film, Da 5 Bloods, was released exclusively on Netflix and has garnered rave reviews for its plot and timeliness — and even its shout-out to the Black Lives Matter movement. Once you’ve watched Da 5 Bloods, you might find your curiosity piqued. Do yourself a favor and check out more of the impactful and culturally significant films from this talented director.

Lee's 1989 comedy-drama Do the Right Thing highlights a Brooklyn neighborhood as racial tensions are coming to a head between the community’s Italian Americans, African Americans and people of other races in the area. Lee took on a starring role in the film as Mookie, an unmotivated young man who works at a pizzeria owned by Italian-American Sal. The aforementioned tensions between the different groups eventually boil over, resulting in violence and tragedy. 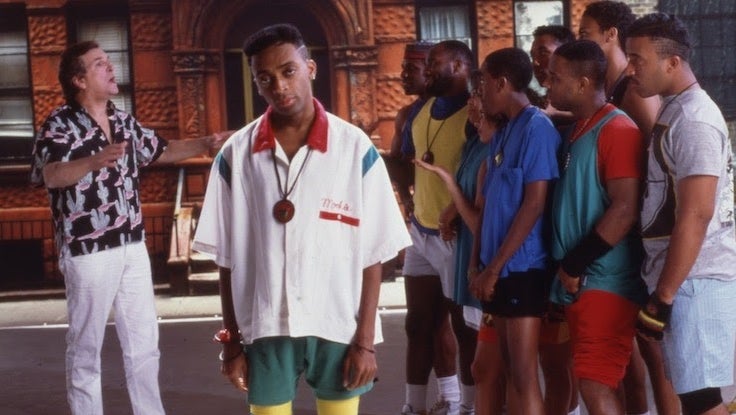 The film is critically acclaimed for its memorable characters, its deep look into stereotypes across racial groups and its depiction of the blatant and persistent racism perpetrated against Black people by various groups — even police. Lloyd Bradley of Empire called the film "a pulsating homage to life on New York's streets, achieved thanks to Lee's sleepless eye, but a passionate-yet-dignified study of racism, too." In 1999, the film was deemed "culturally, historically and aesthetically significant" by the Library of Congress and was selected for preservation in the National Film Registry.

This poignant film directed by Lee follows the life, activism and death of civil rights leader Malcolm X. Starring Denzel Washington as the notable figure, the film showcases Malcolm X's criminal past and eventual incarceration, his conversion to Islam and leadership within the Nation of Islam, and his important work to empower Black people during the Civil Rights Movement. 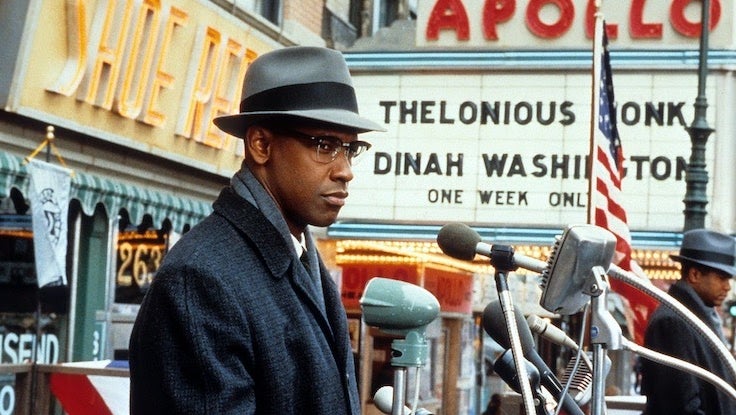 Roger Ebert gave the film four stars, praising Lee, Washington and Angela Bassett, who played Malcolm X's wife, Betty Shabazz. "This is an extraordinary life, and Spike Lee has told it in an extraordinary film," Ebert wrote. "White people, going into the film, may expect to meet a version of Malcolm X who will attack them, but they will find a Malcolm X whose experiences and motives make him understandable and heroic."

Inspired by Lee's own upbringing, Crooklyn follows the story of the Carmichaels, a Black family living in 1970s Brooklyn led by struggling-musician patriarch Woody (Delroy Lindo) and strict-but-caring matriarch Carolyn (Alfre Woodard). The story centers on pre-teen Troy (Zelda Harris in her debut film), as she navigates life on the streets of Brooklyn with her four rambunctious brothers and friends. 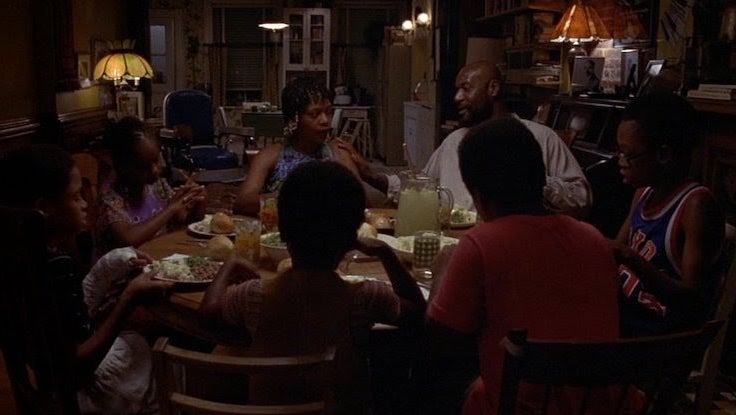 The film was heralded as a captivating coming-of-age drama that Lee's audience could relate to — and that audiences today still find relatable. Another appealing element? The soundtrack that’s jam-packed with 1970s hits to really transport viewers to the appropriate time period. Lynnette Nicholas of Common Sense Media sums it up succinctly: "This film provides a candid, transparent and culturally rich perspective of Black girlhood in a way that's not glamorized, stereotypical or caricatured." Decades later, the tale and perspective still feel fresh.

Lee's crime drama Clockers depicts the gritty realities of drug dealers on the streets of Brooklyn in the midst of a murder investigation. Mekhi Phifer stars in the film as a "clocker," a small-scale dealer who works around the clock, giving audiences insight into the drug culture of inner-city housing projects. 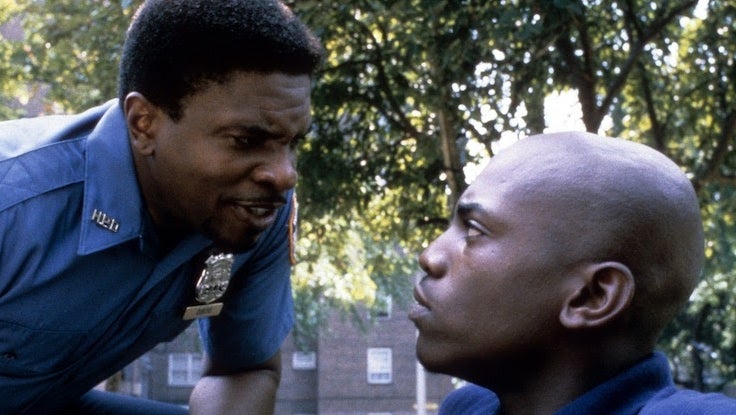 Although the film didn't do well at the box office, it received generally positive reviews from critics. Carol Buckland of CNN noted in a review of the film that it "is as grim as it is good. This is not an ‘entertaining’ popcorn-type movie. It's timely. It's tragic in many ways. And it leaves a provocative and lasting impression."

4 Little Girls is Lee's first feature-length documentary and gives an account of the 1963 bombing of the 16th Street Baptist Church in Birmingham, Alabama — an act of white supremacy and racism by members of the Ku Klux Klan that stole the lives of Addie Mae Collins, Cynthia Wesley, Carole Robertson and Carol Denise McNair. Throughout the documentary, Lee speaks with family and friends of these girls, along with historians and politicians, to tell the tale of this cowardly, hateful murder that further catapulted the Civil Rights Movement into prominence. The documentary also features historical footage to give a deeper look into the movement, segregation and the type of racism that Black people endured during this period in time. 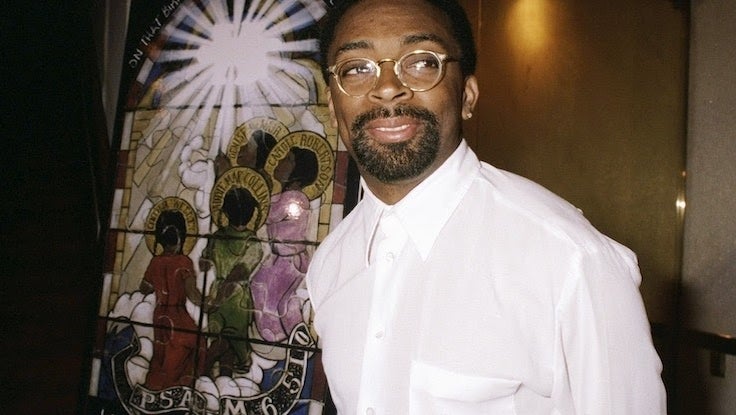 The compelling documentary is educational and moving, capturing the hearts and minds of audiences across the country, including critics. "Only a filmmaker so resourceful, so entirely confident in his practiced craft, could have made such a quilt out of patches of nightmare and nostalgia — of gospels, ghosts and grief," John Leonard of New York Magazine wrote in his review.

One of Lee's more recent films, BlacKkKlansman, is based on the 2014 memoir Black Klansman by Detective Ron Stallworth, the first Black detective in the Colorado Springs Police Department in the 1970s. Along with his partner, Detective Philip "Flip" Zimmerman, Stallworth was able to infiltrate the local chapter of the Ku Klux Klan, which was planning an attack on civil rights activists. The movie stars John David Washington, Denzell Washington's son, as Stallsworth. 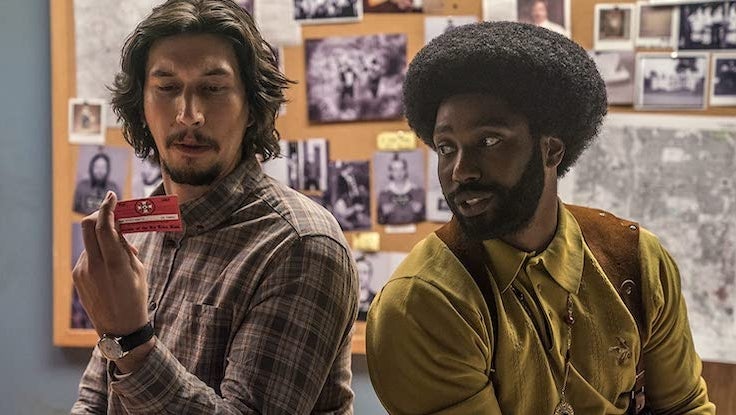 Critics praised the writing and directing of the film, as well as Washington's performance as Stallworth. M. Faust of The Public stated that "BlacKkKlansman shows that entertainment and education do not have to part company in the hands of a skilled filmmaker." The film also won the 2019 Academy Award for Best Adapted Screenplay, which was Lee's first Academy Award in his multi-decade career.