To Binge or Not to Binge: That’s the Streaming Question 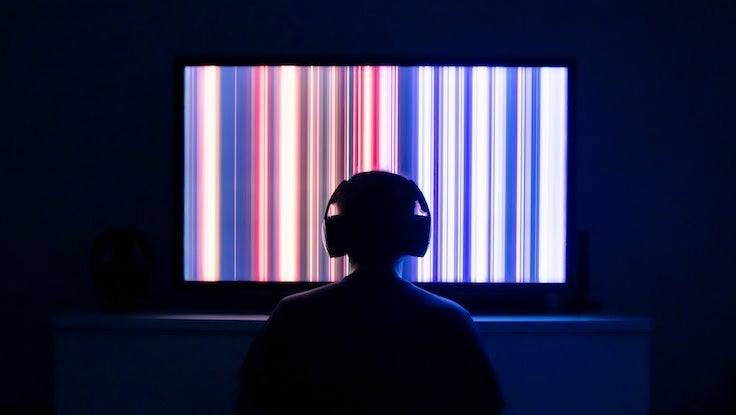 How many streaming services are you paying for or trying out right now? There’s the original one: Netflix. There’s the one that also comes with package and grocery deliveries: Amazon Prime. There’s the service to which we owe Normal People and Little Fires Everywhere, Hulu; the one that gave us Ted Lasso, Apple TV+; and the one where we’ll be able to watch the new season of The Good Fight, Paramount Plus. There’s the one for fans of dragons and psychological thrillers, HBO Max. There’s even one for anime fans, Crunchyroll. And then you have the one for Baby Yoda and Captain America’s mantle enthusiasts: Disney Plus.

The so-called streaming wars are so heated that on any given month you’re probably checking which streaming service is releasing what to make your decision about which ones to keep paying for and which ones to temporarily cancel. Check our article on what’s coming in April 2021 if you need help deciding how to spend your streaming budget.

The only thing that’s managed to trample the ever-growing number of scripted TV shows per year during Peak TV is COVID-19. Due to the pandemic, the latest seasons of shows like Billions and The Good Fight saw their productions suspended. The release dates of the new seasons of The Witcher, American Horror Story and Foundation, among many other titles, have been postponed to accommodate delayed production.

And while you might be running out of TV to watch, the slow development of new shows is not the only change we’re seeing in the streaming landscape.

The Binge Model vs. the Weekly Release

With the debut of the first season of House of Cards in February of 2013, Netflix would change the way we consume TV. It released season one of its pedigreed very first original scripted drama — directed by David Fincher and starring Robin Wright — the same way it had been releasing the reruns of shows it was buying from regular TV channels: All the episodes in a season were available the same day. 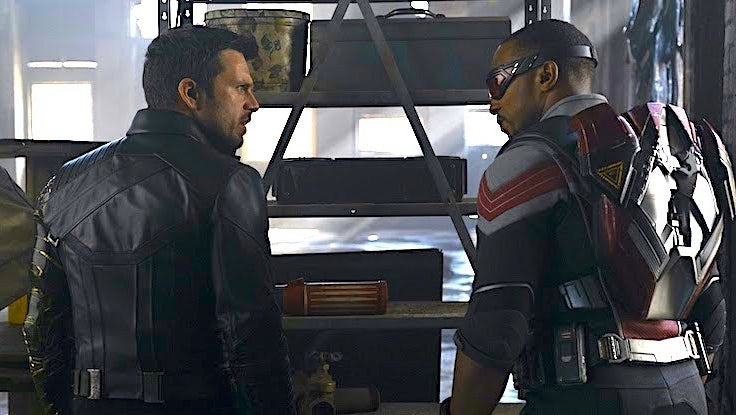 The bet paid off, and Netflix would end up becoming not just a streamer but also a major producer of original content. But the binge-watching model in which the new season of Stranger Things or The Crown gets released on a Friday and we spend the weekend watching all of it — in part to avoid reading the spoilers before actually finishing it but also out of pure gluttony — is no longer the norm. At least, not the only norm.

With the release of The Mandalorian first, but also WandaVision and now The Falcon and the Winter Soldier — which Disney says was the most-watched series premiere on Disney Plus — the new streamer has proved the value of the old-fashioned weekly release. Netflix has promised us at least one new movie per week in 2021, and it keeps releasing series, documentaries and unscripted shows in order to offer new content and maintain subscribers. But that comes with a high price tag. Netflix spent an estimated $17.3 billion on content in 2020 and is expected to spend $19 billion this year.

In comparison, Disney Plus has been delivering one new episode per week of its most well-known properties and is keeping subscribers hooked that way. Disney Plus’ budget for original content in 2020 was estimated at $1.5-1.75 billion. By 2024, Disney is expected to spend $14-16 billion a year on streaming content for services Disney Plus, Hulu and ESPN Plus combined. That would still be less money than what Netflix is spending right now.

But regardless of the budgetary implications of releasing more new content, the weekly formula has another advantage: It keeps the conversation going for a longer period of time. Think about how many weeks you’d open Twitter on a Friday morning to find it filled with sitcom references because the new episode of WandaVision had dropped. And then think about the number of days we spent obsessing over The Queen’s Gambit’s fashion style. Netflix is even venturing into un-bingeing territory and has just announced it will release second seasons of unscripted shows The Circle and Too Hot to Handle over several weeks instead of all at once.

I’m not saying all TV shows should be released weekly. That release model is not something you can do with just anything. The reason it’s worked with some Disney Plus shows is in part because they’re part of well-known franchises. Their intellectual property (IP) is what gives them a head start. When you first tune in to watch WandaVision, you’re not meeting the characters in the pilot episode — you already know who they are. You did meet Mando (Pedro Pascal) in The Mandalorian’s pilot, but chances are you were already quite familiar with bounty hunters and the Star Wars universe.

Which is why we might see more releases using a hybrid formula between the two models — of weekly releases vs. full-season dumps. Like Apple TV+ did with critic-darling comedy Ted Lasso or Amazon Prime did with the second season of its antihero dark comedy The Boys. You do a three-episode initial release to give the viewer enough time to get to know the characters; one single episode is not enough to get you hooked. You might like the characters or the plot might intrigue you, but having to wait one full week for the next episode could mean you’ve already forgotten about the show. With three episodes in one batch, you can decide you’re actually watching a show. And then you get weekly releases of the remaining episodes in the season.

Of course, there are always those who just prefer to consume TV at their own pace and even wait until a show has been fully released before tackling it.

Whatever it is, be prepared to see different versions of this model in the upcoming months. National Geographic and Hulu just released the eight-episode anthology series Genius: Aretha as a four-night event in blocks of two episodes per night.

The TV landscape is evolving once again. Right now that means you don’t just need to know the date a new TV show is being released but also the number of episodes it has and even how they’re going to be made available. Also, deciding how to allocate your streaming budget might prove trickier than ever.