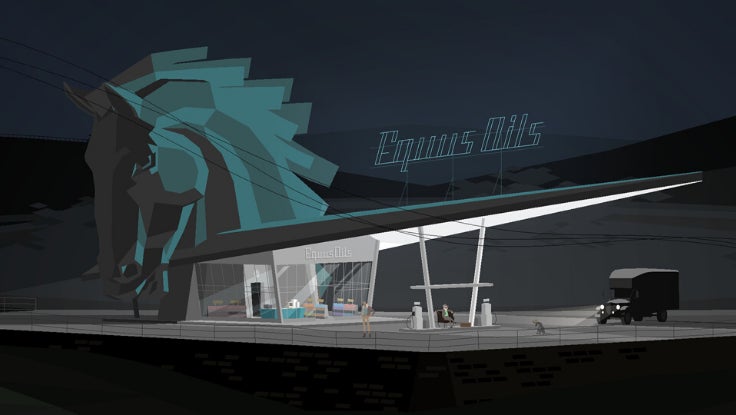 In practicing social distancing, you’re putting the health and safety of others, especially folks who are elderly, immunosuppressed or immunocompromised, before your own desire to be social. While this practice helps mitigate the spread of coronavirus, flattens the curve and ensures that hospitals won’t become overwhelmed in the near future, being isolated from friends, family and your daily routine can take a toll on your mental health.

When the going gets rough, there’s nothing like getting lost in a video game. From relaxing life simulators to breathtaking action-adventure quests, these titles all present unique, immersive worlds that are worth the visit.

In this indie puzzle game, you lead Princess Ida through a series of mazes. Sounds straightforward, right? Think again. Those mazes are constructed from a series of optical illusions and seeming impossibilities, so it’s up to you to manipulate the world around the princess in order to conquer the mazes. 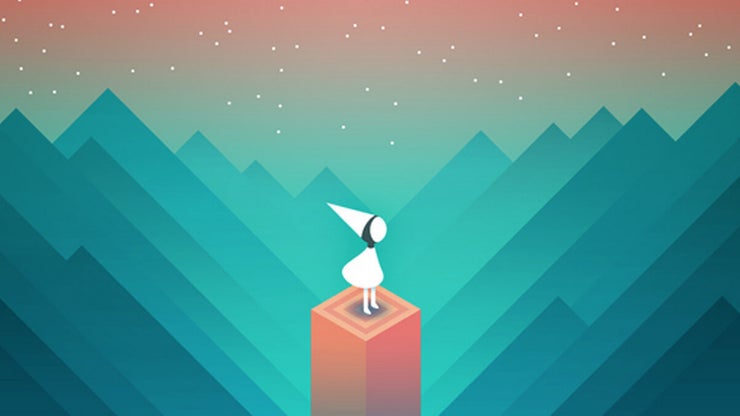 The scant bit of narrative behind the game is that Princess Ida is on a journey to be forgiven for something, so it’s the M.C. Escher-esque look of the puzzles that pulls the player along. Inspired by the minimalist nature of Japanese wood-block prints, Monument Valley is a real feast for the eyes (and ears!). Although this impossibly beautiful, BAFTA-winning game may have a short run time, nothing beats the pocket of handheld serenity it provides. Level Up: Finished it too quickly? Try Monument Valley 2.

If you’re familiar with the original 1980s version of the tile-matching puzzle game, then you might be baffled as to how Tetris and its frenetic music fit in with the "relaxing" part of our list. Enter Tetris Effect, which takes its name from a real-world phenomenon wherein players’ brains are so riveted by the iconic "Tetrimino" blocks that they actually linger in players’ vision, thoughts and dreams. 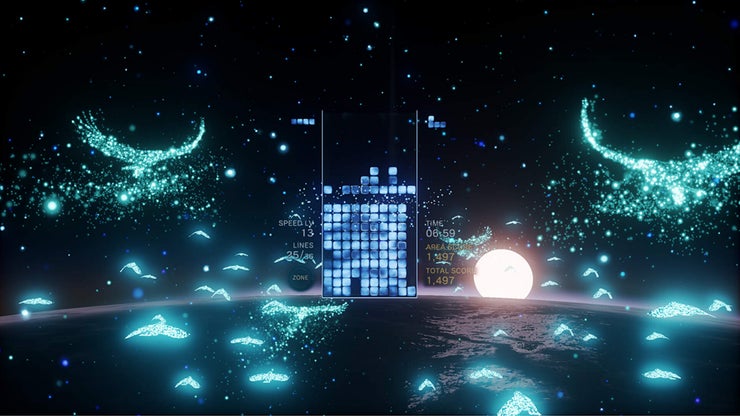 Tetris Effect finds inspiration in this sense of immersion and augments it. Everything from the three-dimensional backdrops to Tetris playing pieces reacts to how you play, making this an audiovisual experience like no other. The game transports you to neon-lit oceans and the far reaches of star-riddled space, but, as Eurogamer puts it, this dreamier take on Tetris is a "genuinely inspiring and uplifting experience."

In an infinite-runner game, your goal is to dodge obstacles — which will otherwise instantly K.O. your character. Meanwhile, said character continuously moves through the level, leaving no time to pause. All those split-second decisions can end in frustration, especially for newcomers to the genre. 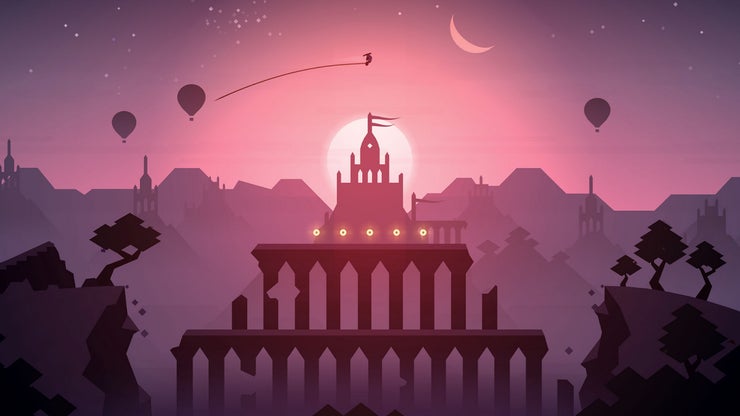 While we love a good game of Crash Bandicoot or Temple Run, they’re undoubtedly stressful, which is why Alto’s Adventure (and the sequel Alto’s Odyssey) makes our list. Backed by a serene soundtrack, the game centers on a snowboarder who’s coasting along through an ethereal atmosphere. Performing tricks is fun and satisfying, making this game the perfect handheld blend of Tony Hawk’s Pro Skater-meets-spa day.

Unless you've been living under a rock (along with some iron nuggets), you've likely already contributed to Animal Crossing: New Horizons' staggering 22 million units sold over the last four months. But, if you haven't, consider this an official recommendation to pick up the best-seller. The long-awaited Nintendo Switch installment of the acclaimed Animal Crossing series is finally here — and it couldn’t have come at a more perfect time. As is the case with previous entries in the series, New Horizons is a nonlinear life simulation game that you play in real time. Translation: If you’re sheltering in place, you can get your everyday fix here. 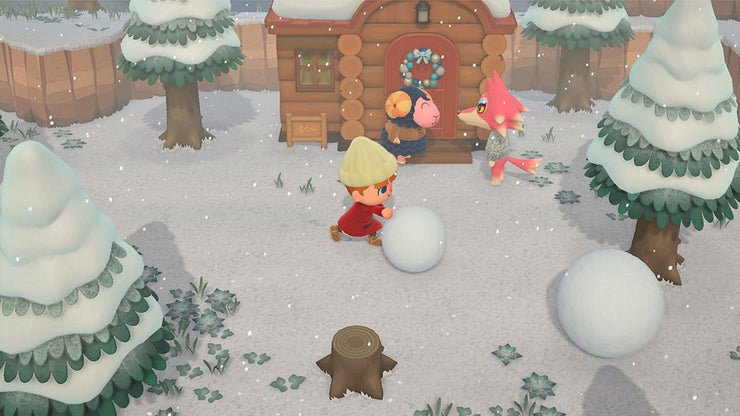 For those who are new to the series, here’s a quick rundown. In Animal Crossing, you play as a human character who moves to a new town — in the case of New Horizons, your character moves to a deserted island at the invitation of series regular Tom Nook, a raccoon "entrepreneur." While exploring the island, you collect items, furnish your home and build a community alongside anthropomorphic animals. Ah, the simple life.

Abzû tells the story of a deep-sea diver who journeys through the ocean and, thanks to a magical spring, restores underwater life. The environments range from sea caverns and ancient ruins to coral gardens and sunlit swathes of open water. As you can see, every ounce of this cel-shaded world is gorgeous. 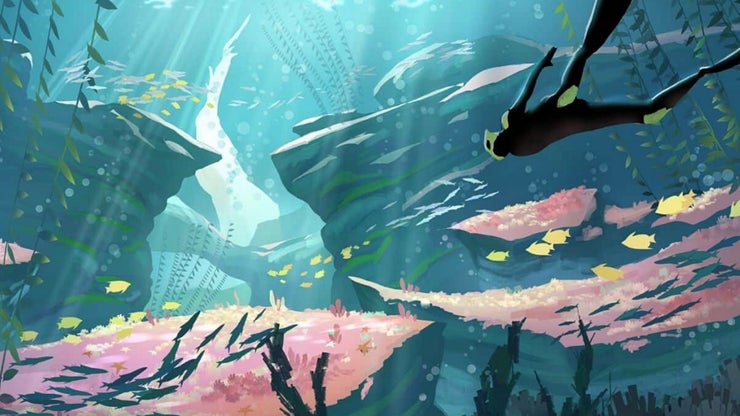 Inspired by the game director’s love of scuba diving, Sumerian mythology and cosmic ocean motifs, Abzû has a very distinct feel. "[It’s] a mechanically simple game, but a pleasurable one," Eurogamer stated in their review. Sure, the game’s camera can be occasionally wonky and the story isn’t super rich, but you’ll be charmed by the colorful, fish-filled world.

Developed by Cardboard Computer and published by Annapurna Interactive, Kentucky Route Zero is a point-and-click adventure game. It takes cues from choose-your-own-adventure novels as well as some of the earliest narrative-driven video games from the '70s and '80s, including the first-known work of interactive fiction, Colossal Cave Adventure. What sets Kentucky Route Zero apart, however, is its atmosphere — and its poetry. 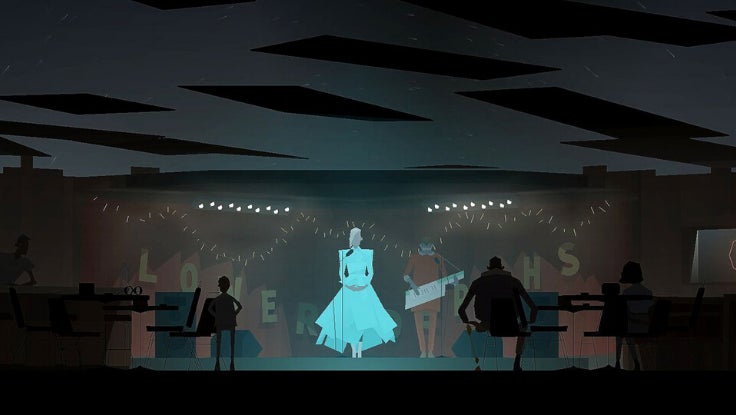 The magical realist adventure game centers on a truck driver named Conway, who's making his final delivery to an address that exists along The Zero — a secret highway running through the caves beneath Kentucky. Filled with mysterious characters, Kentucky Route Zero pulls you into its strange, somber world. Much like a play, it's split into five acts, and each is punctuated by interstitials that reveal the world's larger backstory and add to the sense that the game is not just a work of art, but a work of art interested in exploring the very nature of storytelling.

First-person adventure game Firewatch is part-relaxing and part-thrilling — a potentially perfect mix when you’re stuck inside. Taking place in 1989, the game centers on Henry, a man who takes a job as a fire lookout in Shoshone National Forest in the wake of his wife’s early onset dementia diagnosis. 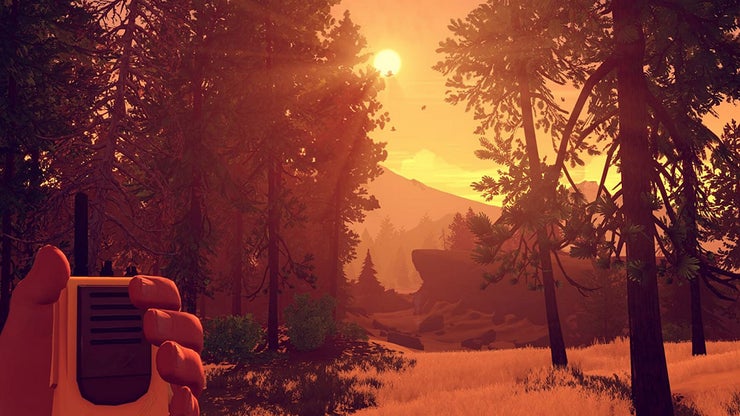 At first, you explore the beautiful scenery, scrambling up rock faces and hiking through the pine forest. Your only source of human contact comes in the form of Delilah, your fellow lookout and supervisor who’s only reachable via walkie-talkie. Soon enough, strange things start happening to Henry, and he and Delilah work to unravel an ever-growing conspiracy. Tense, unsettling, funny and relaxing — the woods evoke so much in this character-driven game about self-imposed isolation.

Back in 2004, Namco released Katamari Damacy — which translates to "clump of souls" — on the PlayStation 2. Since then, the third-person puzzle-action game has been rereleased on PS3 and on the Nintendo Switch. Bright, colorful and full-on weird in the best way, Katamari Damacy tells the story of a young prince who must rebuild the stars and moon after his father, the King of All Cosmos, destroys them in a drunken stupor. 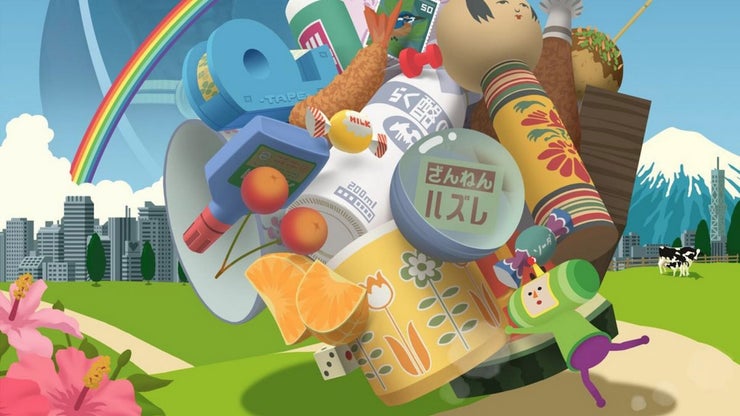 In order to recreate those stars, you roll a magic, super-adhesive ball, or katamari, around various locales. At first, small objects like candy and thumb tacks stick to the katamari, but, as you progress, you roll up increasingly larger things, like people and furniture, into your sphere of junk. Bizarre, heavily stylized and not interested in reality in the slightest, Katamari Damacy is a near-perfect, addictive escape for gamers of all skill levels.

Developed by Valve, the folks behind Half-Life and Team Fortress, puzzle-platformer Portal 2 is arguably their best title. The original Portal, which was just tossed into a compilation of games called The Orange Box, was a surprise runaway success, prompting Valve to create a standalone sequel. 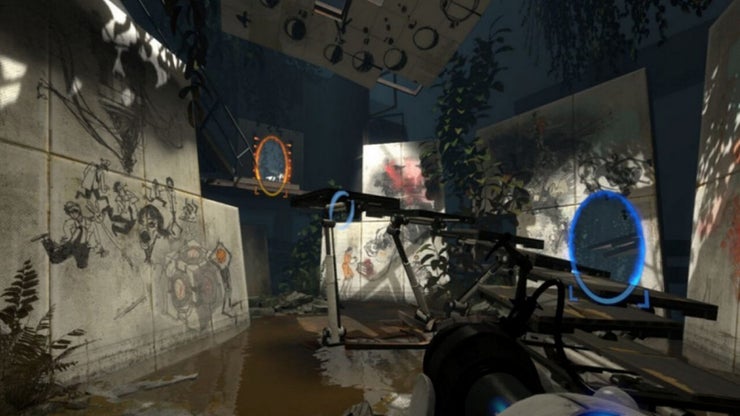 Like the original, this entry asks players to solve puzzles by placing portals around the "test chamber" environments so that they may teleport between them. All of these mental puzzles are set up by the mysterious Aperture Science Enrichment Center’s supercomputer GLaDOS, who tosses a few new elements, from tractor beams and lasers, into the gameplay. Thanks to its dark humor, fun mechanics and great voice cast, Portal 2 has been dubbed one of the greatest games of all time. 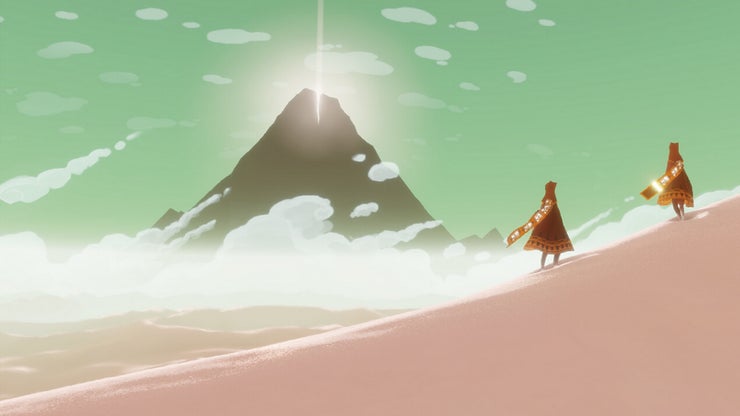 1. The Legend of Zelda: Breath of the Wild

Hey, listen — The Legend of Zelda: Breath of the Wild still places you firmly in the boots of a hero-in-training, but this game departs from the series’ long-running linear-style narrative and returns to the franchise’s open-world roots. Breath of the Wild encourages players to take their time and explore the breathtaking world around them. Better yet, experimentation is encouraged. 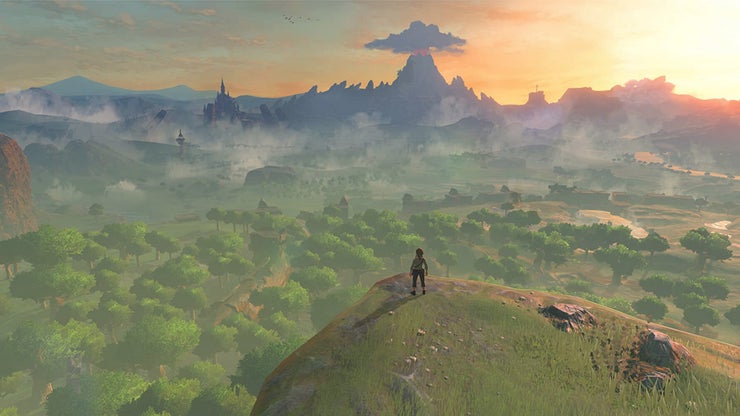 With its incredible attention to detail and multi-faceted innovations when it comes to open-world design, Breath of the Wild has already been hailed as one of the greatest games of all time. Although you’ll square off against enemies with your sword, bow and other armaments, the game isn’t combat-driven. Long story short, this epic lets you blow off steam with a lance and climb mountains for hours just so you can enjoy some astonishing vistas. Who could ask for more?

﻿Advertiser Disclosure: When you purchase through links on our site, we may earn an affiliate commission.