Recently, debates over how schools in the United States educate our younger generation have become heated. The year 2021 saw more books banned from school libraries than ever before and the passage of the “Parental Rights in Education” bill, also known as the “Don’t Say Gay” law. These moves by school boards and policy makers were precluded by a debate that began a year earlier, in 2020, over critical race theory (CRT).

The question of how children are being educated is understandably an important one, yet a 2021 Gallup poll found that 73% of parents reported being completely or somewhat satisfied with the education their children are receiving in K–12 schools. So, what’s the debate actually about? Let’s unpack the debate by fact checking some common claims about CRT, in order to gain a deeper understanding of what’s actually going on in schools.

Claim: Critical Race Theory Is Being Implemented in K–12 Curriculums.

False. Critical race theory is generally only found in law school curriculums, and , on occasion, in other graduate-level programs. In an interview with MSNBC, Kimberlé Crenshaw, one of the scholars whose legal work helped form the basis of CRT, said that CRT is not so much a thing, but a way of looking at a thing — specifically a way of looking at race.

CRT seeks to answer the question: “How is it that, centuries after emancipation and decades after the Civil Rights Movement, we still see patterns of inequalities in our society? And how does the law contribute to those inequalities?” To teach CRT isn’t to teach any specific set of facts, but, rather, to teach a certain way of formulating research questions. And that just isn’t happening in our K–12 schools.

Incorrect. Put simply, critical race theory, which emerged from legal work created by scholars Derrick Bell, Kimberlé Crenshaw and Richard Delgado, understands racism as “a social construct…not merely the product of individual bias or prejudice, but also something embedded in legal systems and policies” (via EducationWeek).

Consider, as an example, research into the history of “redlining”. In his groundbreaking book The Color of the Law, Richard Rothstein documented the federal government’s explicit efforts to further segregate housing along racial lines in the 1930s. He found that the Federal Housing Authority (FHA) subsidized massive housing developments with the explicit agreement that these houses not be sold to Black people.

Instead, Black Americans searching for homes were pushed into housing projects, as they could not get approved for mortgages elsewhere. Critical race theorists will point to the history of redlining as an example of the ways in which laws and policy have had lasting impacts on economic opportunities for both Black and white people.

EdWeek further points out that critics of critical race theory, who are “often, though not exclusively, conservative Republicans,” often misunderstand its intent, asserting that it “divides” people and “urges intolerance.” Yet, the example of redlining illustrates how a CRT lens in research can illuminate current and historical factors that drive inequality — which are also factors that create white privilege — without making claims that all white people are racist.

False. Critical race theory was born out of critical legal studies, a discipline that claims the law is not neutral or objective but inherently political. This field draws from the work of many scholars and philosophers, including Michel Foucault, Jacques Derrida, and, indeed, Karl Marx. The founders of CRT felt that critical legal studies didn’t consider the role of race closely enough in its analysis. Thus, critical race theory was born.

That said, the presence of Marx as one of many thinkers who influenced the field of critical legal studies is not enough to call critical race theory Marxist. In an interview with The New Yorker, Crenshaw noted that the selective focus on Marx was an example of “red-baiting.” She pointed out that many other, less divisive thinkers — like Martin Luther King, Jr. — also informed the development of CRT.

If we remember that CRT is less about a certain set of beliefs and more about how to ask questions, it makes sense that lots of different people with different political values are using CRT as a tool in their research.

Yes or No? Being Honest About Our History (and Present) With K–12 Students Is Crucial.

Absolutely yes. By learning about, and taking an honest look at, the country’s history of racism, enslavement and genocide, students can better understand the present — the way redlining, voter suppression, mass incarceration and other practices simply replicate the racist patterns of America’s early history — as well as how ongoing social justice movements, such as Black Lives Matter (BLM), aim to dismantle these long-standing systems of oppression.

For parents of Black children, parents of Indigenous children and parents of children of color, discussing racial identity and racism is a must, not only for exploring identity, but also for safety. Parents of white kids don’t feel the same pressure, and may seek to teach children not to see color or emphasize that “we’re all people.”

But this sort of thinking contributes to prevailing racist attitudes in our country, and prevents white children from understanding the ways their lives have also been shaped by race — and the ways they might help fight for a more equal and equitable world. 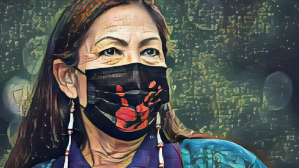 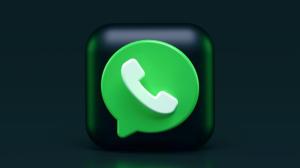 News
WhatsApp 101: Is It Better to Use Other Instant-Messaging Apps? 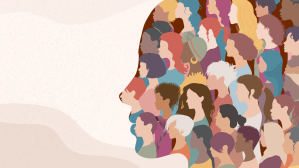 News
Roe v. Wade: What Is Meant By the “Constitutional Right to Privacy”? 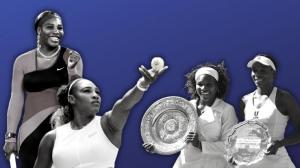 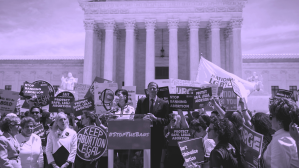 News
States Are Pursuing “Safe Harbor” Laws: How Will They Impact Healthcare? 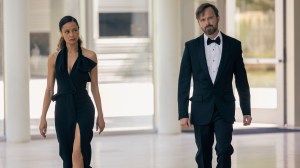 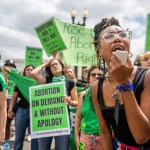 How We Got Here: Roe v. Wade And What To Know About Dobbs v. Jackson
2 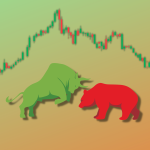 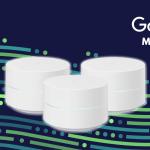 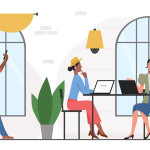