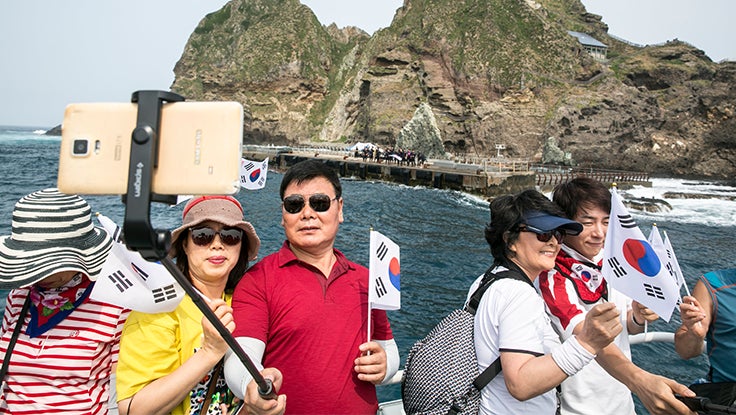 Before lockdowns swept the globe, Seoul, South Korea was one of the most sought-after travel destinations in the world, ranking eleventh according to Business Insider. This beautiful city is filled with incredible history, art, museums, entertainment and more.

While most people can’t travel to Seoul right now, you can take a virtual tour of the city through books, film, music, virtual walk-throughs and more. Whether you dream of seeing Seoul someday yourself or just want to know more about the planet’s most culturally vibrant cities, there’s nothing stopping you from enjoying a taste of what makes Korea great from home.

See the Sights Through a Virtual Lens

Seoul is rich in culture and tourist attractions — there is so much to see and do! Fortunately, much of it can be enjoyed even online. You can take a tour on ArcGIS, a geographic information system, to see photos of some of Seoul’s most iconic sites. It shows you where each place is on a satellite imaging map and tells you some of the history of each location as you "visit." 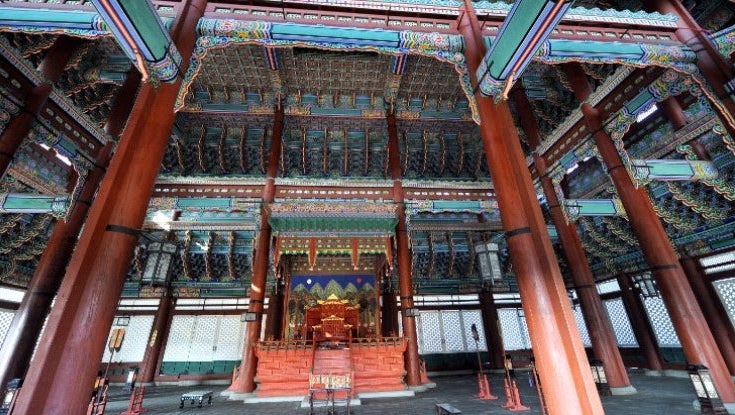 Next up are the museums of Seoul. The National Museum of Modern and Contemporary Art is home to some of the most incredible works of art you’ll find in Seoul, as well as some truly beautiful gardens, and you can go on a virtual reality tour with your phone by installing the Google Arts and Culture app. The app can also be used to view five exhibits of the National Folk Museum of Korea with two walk-throughs and snapshots of the 28,674 individual items on display at the museum.

Next, take a walk through Myeong Dong Shopping District via Youtube. You can see vendors, tourists and ordinary people for a taste of the real thing. You can even check out Gyeongbokgung Palace, one of the city's most distinct landmarks. The palace was built in 1395 and is the largest remaining palace in Seoul.

Recipes to Help You Taste Seoul

Food is an essential part of visiting any country, and a virtual tour of Korea is no different. You may not be able to dine in Seoul restaurants, but you can still enjoy the traditional foods of the city. From main courses like this Seoul bibimbap bowl or classic bulgogi can be made at home by anyone with the culinary courage and ingredients to make them, with side dishes like sigeumchi-namul ("spinach dish") or dubu-jorim ("spicy braised tofu") rounding out the meal. If you still have room for desert, ("candied sweet potatoes") or song pyeon ("traditional rice cake dessert") might be what you need. 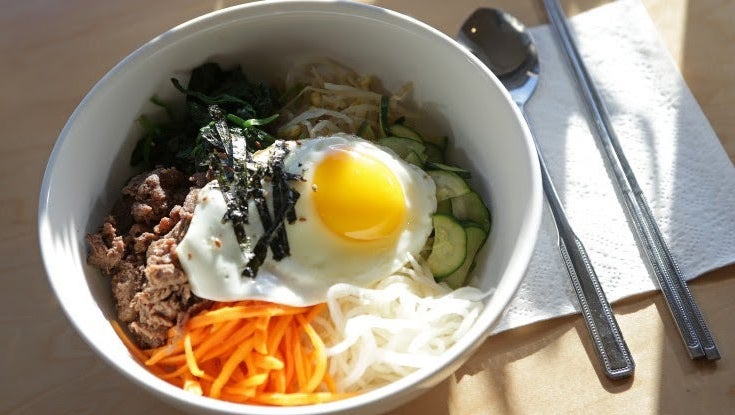 If you’re not overly confident in your cooking skills, some meal kit delivery options provide Korean options, including Doofood, Chef’d and Gen Korean BBQ House and Crazy Korean Cooking. However you decide to make your meal, pair the main course with soju (the national drink of Korea), sip some bokbunja with dessert and top off the evening with a cup of sikhye. For a non-alcoholic beverage, try some Korean banana milk or dalgona coffee.

Film and Television to Lead You Through the Nation

Netflix, Hulu and Amazon Prime offer a range of Korean shows between them, providing a convenient way to enjoy Korean culture with no cooking skills needed. Misaeng — "Incomplete Life" in English — is available on Netflix and has been hailed as an authentic look at working-class corporate life. The show is based on a popular comic series ("manhwa") and became a national sensation in Korea. 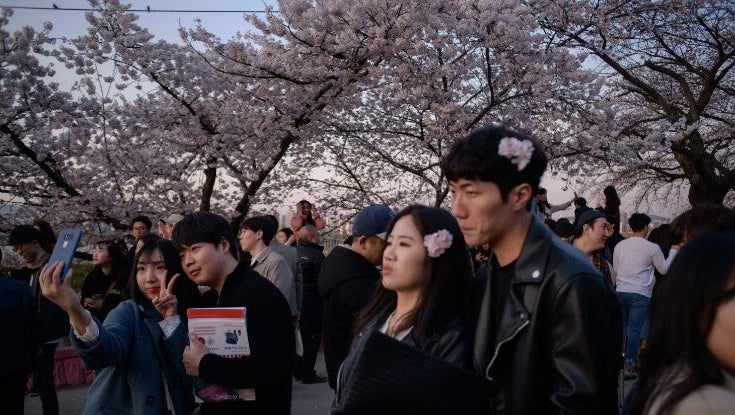 Other popular Korean films can be found elsewhere on the internet. Ode to My Father tells the story of a young boy making his way south during the Korean war and his struggle to survive afterward. If you prefer nonfiction, the documentary My Love, Don’t Cross that River is the transcendent love story of a couple that has been together for almost 80 years.

Music to Transport You There

No cultural tour is complete without music of a nation, a region, and a city. As the capital of Korea, Seoul has everything from traditional folk music to the latest pop bands, and through the Internet, you can enjoy them too. 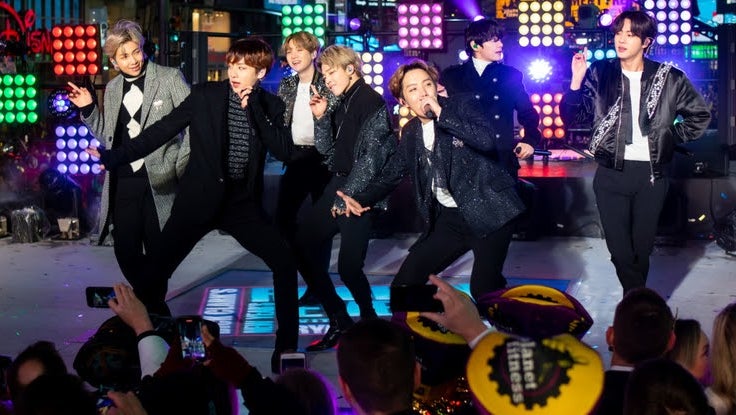 Antique Alive offers (among other forms of Korean culture) examples of traditional songs, singing styles and more to provide an overview of Korean folk music. If you’d prefer to get a more current view of the city and country, there is no shortage of ways to listen to the hottest new Korean bands online. Artists such as Blackpink, WayV and of course BTS are not only making waves within the Korean music industry, but also reaching audiences ever further abroad.

The stories people tell themselves can say a lot about their culture, and that’s just as true in Korea as anywhere. Fables and other traditional stories can be a great place to begin. Korean Folk Tales: Imps, Ghosts and Fairies, for instance, is freely available to read online. Meanwhile, children’s books like The Fairy and the Woodcutter, The Green Frogs, Maya and the Turtle and Korean Children’s Favorite Stories can offer beautifully illustrated takes on Korean folk tales for younger audiences. 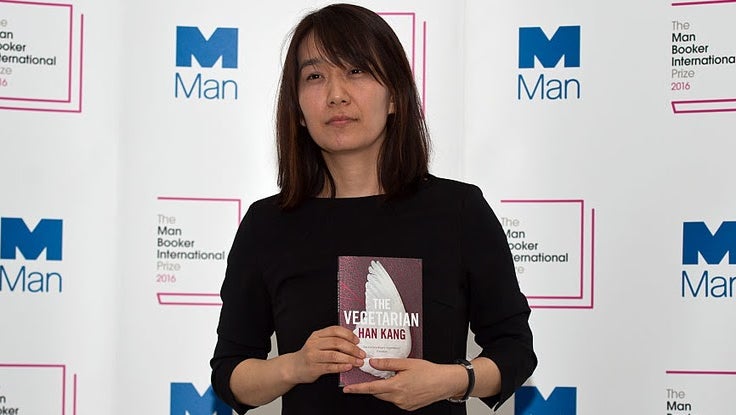 You can also check out the wealth of books set in Seoul itself. Novels, biographies, histories and memoirs can offer readers a truly intimate look at the city. If you’re interested in literature, Han Kang’s books have won worldwide praise, with The Vegetarian winning the International Man Booker Prize in 2016.

Making a Difference With Your Tour

If you’re enjoying the culture of Seoul and Korea more generally, you also might want to think about educating yourself on the issues faced by the city and country today and perhaps even donating. After all, the Korean experiences you enjoy in your own home are only made possible by the actual people of Korea. 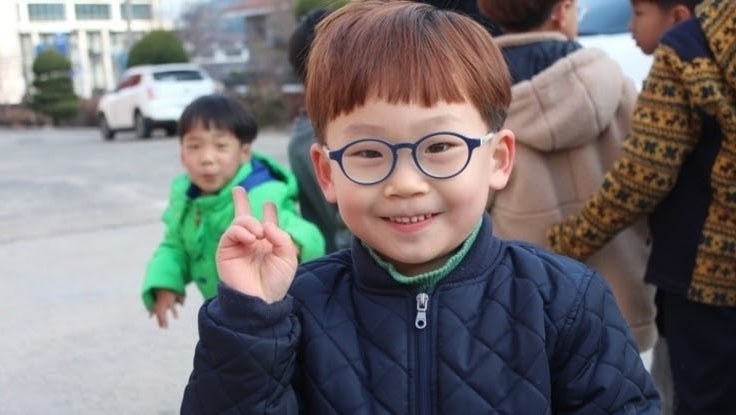 One area where you can make a difference is in the lives of children in Seoul and the rest of Korea. Single mothers in Korea face heavy social stigma and even less financial support from the Korean government than other families, so many children are put up for adoption. By donating to an organization like the Korean Unwed Mothers Families Association (KUMFA) or Korean Kids and Orphanage Outreach Mission (KKOOM), you can help support some of the most vulnerable people in Korea.

You can also help out the nonhuman residents of Seoul. Should you get to visit the city in person, you’ll find that it’s full of cats. That’s because they used to be a popular way to get rid of mice. As Seoul rapidly urbanized, however, these furry friends were often put out on the street. While younger Seoulites are learning to love cats again, older generations tend to view them as a nuisance or even bad omens. In fact, until recently, cats were regularly culled from the streets. If you’d like to keep Seoul’s cats safe and happy, you can donate to one of the organizations that cares for them, like Shiloh’s Sanctuary, which takes donations through its Facebook page.