Virtual Vacation: How to Spend the Perfect Day in Rio de Janeiro at Home 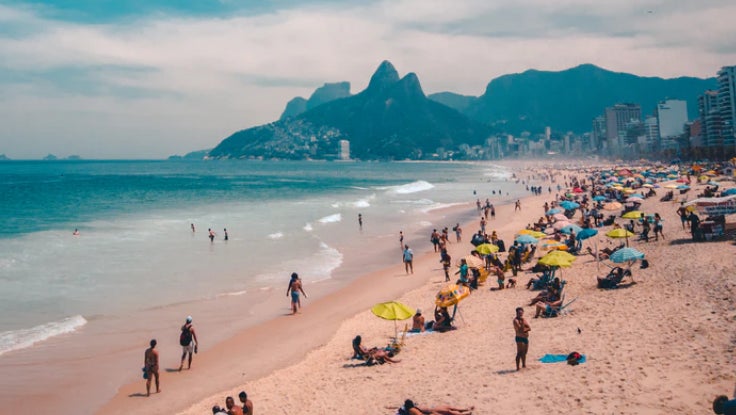 Rio de Janeiro is one of Brazil’s most marvelous cities. It’s a buzzing metropolis full of mixed cultures, including Portuguese, African, European and South American. More than 2 million visitors travel there to experience all the great things Rio has to offer each year, such as its famous beaches, rich nightlife and lush mountains.

Sadly, when all travel to Rio was paused due to the COVID-19 outbreak, the city’s favelas — poor, shanty-like neighborhoods — were hit the hardest. Although the concept of travel has gotten more complicated in the real world, we can take advantage of the opportunity to embark on virtual adventure from inside our homes anytime we want without any restrictions. Come along with us to Rio as we roam through vibrant destinations, devour traditional food, watch great movies and read thrilling books. 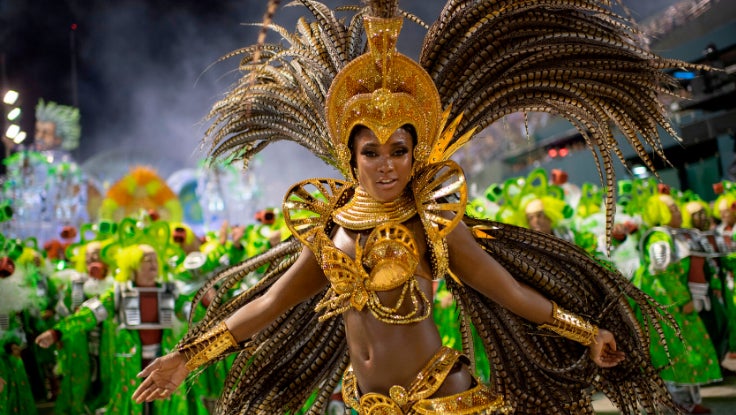 Now, it's time to take a trip up Corcovado Mountain to admire the Christ the Redeemer statue. Symbolizing love and redemption, the legendary landmark is an attraction you don’t want to miss. The 98-foot masterpiece was built between 1922 and 1931 on top of a 2,330-foot mountain. Christ the Redeemer stands with open arms, which also represents the welcoming nature of Brazilians. 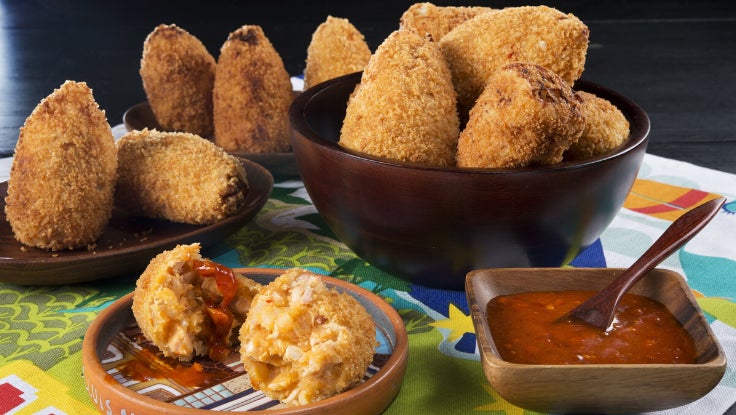 See Life in Rio Through Movies 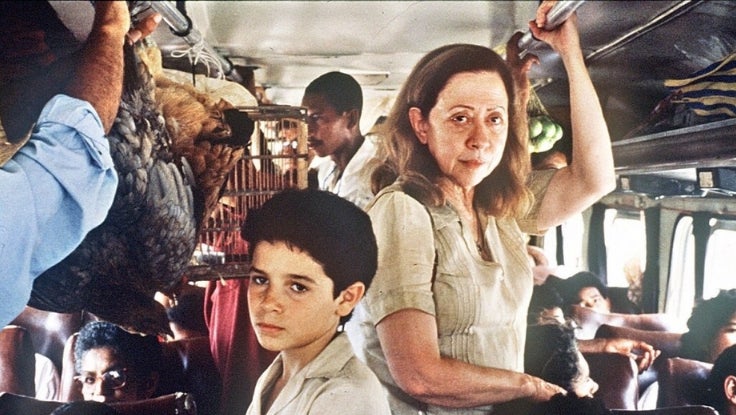 Now, let’s add some tunes to our trip by listening to Brazil’s top hits.

Brazil is widely known for its samba and bossa nova. These styles will easily transport you to a romantic, tropical night. For samba, listen to the legendary Chico Buarque. One of his most popular songs is "A Banda." Another famous samba singer to check out is Clara Nunes, a.k.a. the "Queen of Samba." 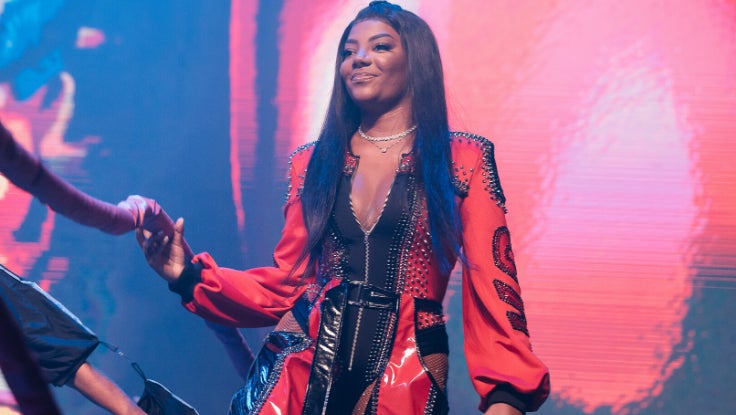 One song that put Rio in the spotlight is "Garota de Ipanema" ("The Girl from Ipanema"). The bossa nova and jazz tune was so popular that it won the 1965 Grammy for Record of the Year. Many folks worldwide recognize the musical style of bossa nova, which means "new trend."

Have you ever heard of funk carioca (favela funk)? It’s Rio’s version of hip hop. When people think of funk carioca, they often associate it with Brazilian singer Ludmilla, formerly known as MC Beyoncé. She went viral in 2012 with the song "Fala Mal de Mim," which mixes funk melodies with pop.

Get Cozy with a Book

Warning: You may accidentally stay up all night reading these addictive books. David Goldblatt’s Futebol Nation depicts how important football — a.k.a. soccer — is in Brazil. The sport is all fun and games, but the story also reveals its dark side, which involves both corruption and money. Many readers say it’s impossible to put this book down. 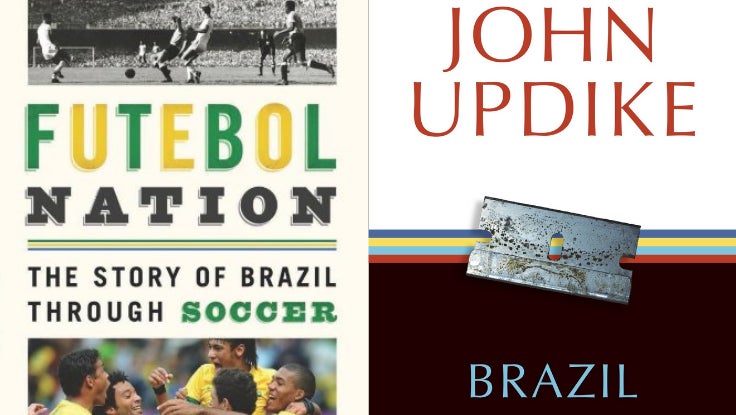 If you’re looking for a wild story of romance, pick up Brazil by John Updike, which combines magical realism elements. It’s a version of the ancient tale of Tristan and Isolde. However, Brazil takes place in a Rio slum and follows a poor black boy who falls in love with a wealthy white girl at the beach. Their families try to tear them apart, but the two young lovers do everything they can to be together. The story also takes an important look at how violence and poverty have affected neighborhoods.

We’ve traveled to Rio’s legendary destinations, tried the city’s most mouthwatering dishes and discovered captivating movies and books. The virtual trip is almost over, but there are some worthy organizations to know and support. The Favela Foundation creates educational projects in Brazil's favelas, providing tools and resources to residents to help them reach their goals. 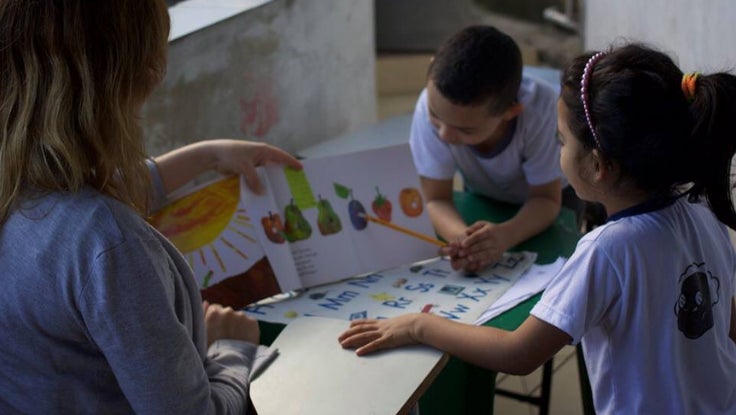 Another amazing organization that serves the people is Community in Action. According to its website, the group offers "education, job training, women’s empowerment, youth programming and manual labor support." Donating to this cause will provide the community with books, training services and funds for volunteer programs.