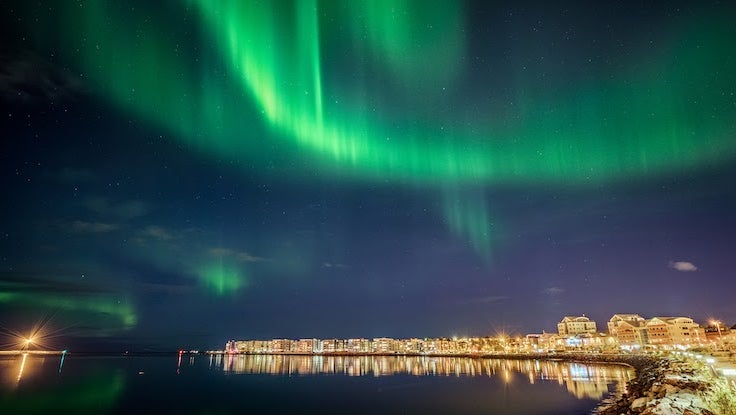 As the capital of Iceland, Reykjavík is the largest city in the land of fire and ice, covering 106 square miles. It's also a coastal metropolis full of natural wonders that make it a fantastic place to begin a unique northern escape.

While it may be hard to travel to Iceland in person due to ongoing concerns about the coronavirus, it couldn't be easier to kick your shoes off, grab a comfy seat and relax as you visit — on your computer, that is. Come along with us on this virtual vacation and enjoy all of the sights, sounds and tastes that this unique location has to offer. Verið velkomin til Íslands (Welcome to Iceland)!

Want to familiarize yourself with local landmarks as you start off the tour? You’ll enjoy getting a bird's-eye view of the center of the city with the Reykjavík Center interactive panorama. It has plenty of nearby attractions labeled for ease of use, and it can help you better visualize the size (and landmarks) of the city. 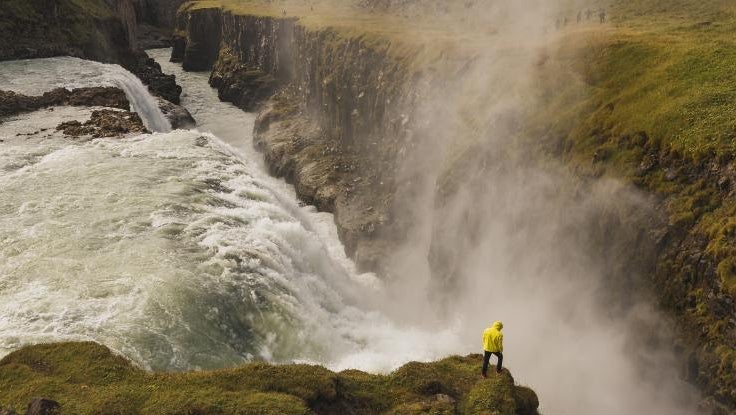 On the other hand, if you're someone who typically tosses out the itinerary and explores without a compass, a virtual foot tour might be the better option. Not only will you get to enjoy the sounds and wintry sights of Iceland's capital, but you'll also experience nearly an hour of fascinating views. Never before has a Reykjavík walking tour been more comfortable or convenient.

A Reykjavík-themed menu can easily consist of ingredients that you may already have in your kitchen. Consider creating delicious ponnukokur, which are crepe-style pancakes made with a special pan that taste divine layered with fruit and whipped cream. Fish in many forms is a big part of Iceland’s culinary culture, and a baked fish lunch makes for a mild, protein-packed way to test the waters of Reykjavik cuisine. To make matters even tastier, this cake recipe is a perfect way to round out a dinner, and it’s bound to transport you to Iceland's most populous coastal city. A sturdy springform pan is one of the few tools you'll need to whip up this smooth and sweet dessert. 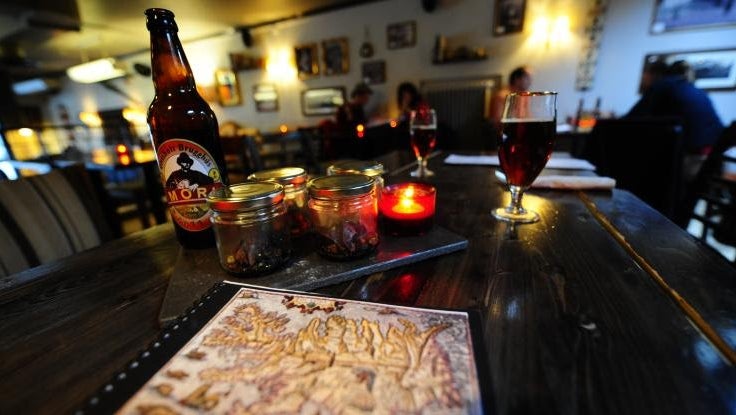 If you're looking for an adult beverage to pair with your food, why not slake your thirst like they do in Iceland? Although residents spent the better part of the 20th century avoiding alcoholic beverages due to their version of Prohibition, in 1990, alcohol laws were lifted and the very first (official and legal) Icelandic beers and spirits were born. Today, popular options for beverages include Brennivin, a transparent schnapps similar to vodka, and Viking Gold, the area's popular found beer. You can also make "bjorliki," which is essentially a lighter beer (think a pilsner or a pale ale) mixed with strong vodka.

Now that you've had a little time to enjoy all the rich tastes of Icelandic cuisine, it's time to dive deep into the island nation's film and television legacy and discover virtual views you can watch from the comfort of home. Fortunately, there's plenty to choose from. 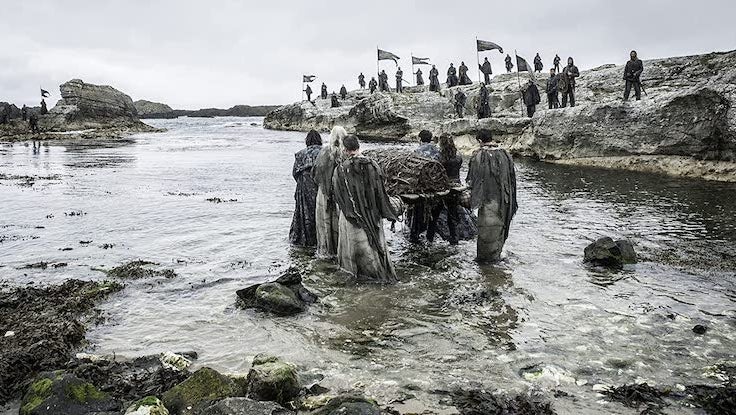 You may already be familiar with the dramatic landscapes of Iceland thanks to HBO's massively successful series, Game of Thrones. In addition to that, though, it's worth your time to get to know Iceland's many crime dramas. For a country that’s one of the safest in the world, it has a surprising fascination with all things criminal in the fantasy world of television.

The Valhalla Murders is one of the most recent television shows to erupt from the volcanic island, and you can switch on Netflix to check out this series that focuses on two police officers and their investigation into a series of murders. Ófærð (Trapped for English/American audiences) is a 2015 television series that also has a police officer as the primary protagonist. However, the main antagonist in this show seems to be an approaching storm, which is an exceptionally Icelandic villain.

If you're more interested in absorbing the classic natural beauty of Iceland than watching a police drama, you may want to check out Werner Herzog's Into the Inferno (2016; not totally Iceland-focused) or the unexpectedly dazzling Under an Arctic Sky from Chris Burkard(2017). Both are sure to leave you open-mouthed with wonder as you explore the heavenly colors of the aurora borealis and the bubbling crimson underworld of one of the island's active volcanoes.

The Music of Reykjavík — Eccentric and Oh-So-Good

There are quite a few internationally beloved musicians and artists who were born in Reykjavík. Perhaps the most iconic Icelandic artist is Björk Guðmundsdóttir, better known as Björk. She's been nominated for over a dozen Grammy awards and won a litany of international awards for her electronic music. Her avant-garde style is one of her most prominent characteristics, and her music videos are always thought-provoking and visually stimulating. 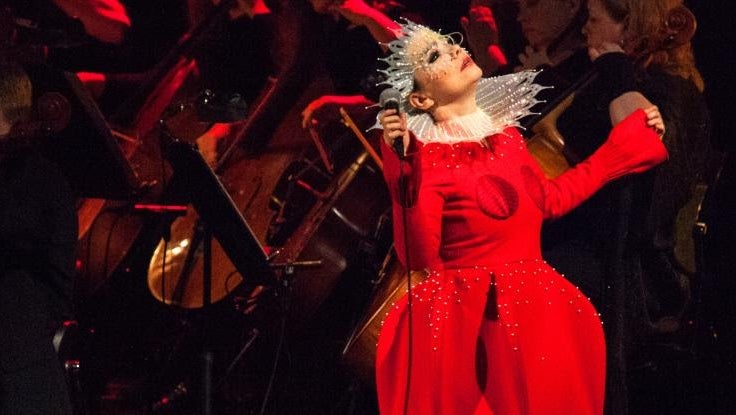 The indie-pop group Of Mice & Men is also from Reykjavik, as is the ethereal post-rock band Sigur Rós. Fortunately, there are plenty of Icelandic playlists available online that feature all of these artists (and more), giving you an earful of Iceland. After giving these tunes a listen, you might be wondering why this country’s music is so amazingly unique. Iceland’s traditional folk songs take root in many things weird and wonderful, like elves, trolls, fairies and impossibly harsh winters. Couple that with the lack of many outside musical influences, and you have the perfect recipe for (maybe slightly bizarre) creativity to run rampant.

Icelandic folklore is both wondrous and terrifying. Like those traditional folk songs we mentioned, it’s full of trolls, demons, fairies, ogres and a whole host of other mythical creatures. Most of these tales and beliefs hail from ancient Viking lore and tradition. Consequently, Icelandic folks tend to share certain supernatural entities in common with other Nordic cultures like Norway and Sweden. 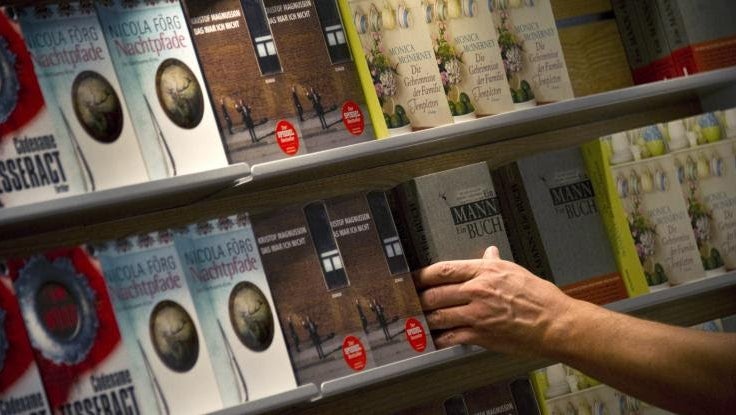 However, part of the beauty of a good story is its ability to transport you to a completely foreign place and time. If you're interested in visiting Reykjavík via book, purchase a copy of Moonstone: The Boy Who Never Was or The Blue Fox by Sjón. Both offer a unique glimpse into Icelandic culture and a deeper dive into Reykjavik.

If you've fallen in love with Reykjavík or Iceland as a whole, you may discover that you'd like to support it in a tangible way. There are plenty of nonprofit organizations that could make good use of your generosity. It's also easier than ever to identify a charity online that resonates with you out of many operating in the area. Project World Impact offers a portal where you can choose from a range of nonprofits to find one that’s meaningful to you. 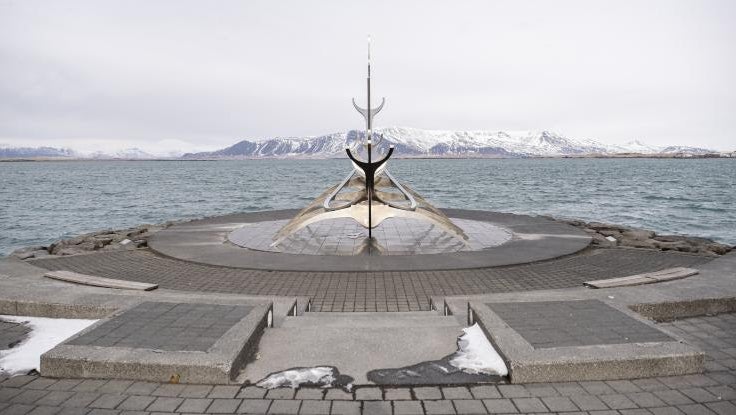 Thank you for joining us today on our virtual tour of Reykjavík, Iceland. We hope you enjoyed your stay, and we look forward to seeing you again soon for more Virtual Vacations. How about checking out the list below for your next destination? Sjáumst næst (See you next time)!

Experience the Excitement, Flavors and Culture of Madrid, Spain