Ask Answers: Has the NFL Learned Anything From Other Pro Sports Leagues’ COVID-19 Returns? 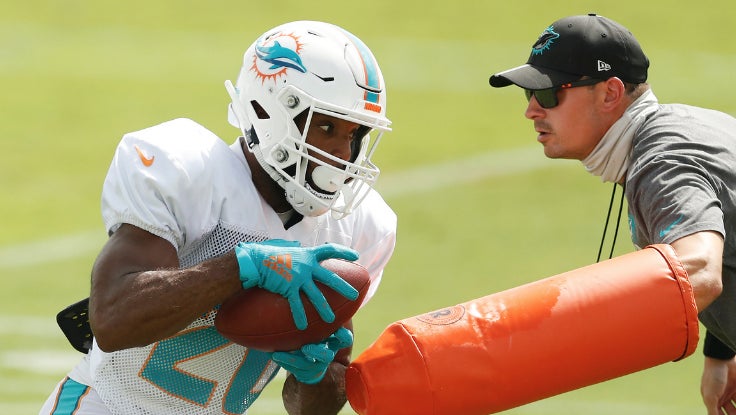 On June 27, the National Women's Soccer League (NWSL) became the first professional sports league to resume play in the U.S. since the beginning of the COVID-19 pandemic in early March. For the duration of the Challenge Cup, a 23-game tournament, players from nine teams traveled to a pair of stadiums and two Salt Lake-area hotels in Utah to live, practice and play. In late July, both the National Basketball Association (NBA) and the Women’s National Basketball Association (WNBA) followed suit, setting up their respective bubbles in Florida. More (inherently) socially distanced sports have also returned: National Association for Stock Car Auto Racing (NASCAR) has hit the speedways again, and golfers returned to the green in August for the PGA Championship. Now, we’re just days away from seeing which tennis players clinch the U.S. Open.

So far, the only outlier in the return of pro sports during the COVID-19 pandemic has been Major League Baseball (MLB). Unlike golf or tennis, baseball doesn’t allow for as much distance thanks to larger team sizes, and, unlike various basketball and soccer leagues, MLB didn’t take to setting up a bubble either. Ahead of the season, the Philadelphia Phillies, Toronto Blue Jays and Minnesota Twins all reported multiple players with positive COVID-19 results. Just days before the Washington Nationals’ season opener against the New York Yankees on July 24, Nats player Juan Soto tested positive — and he certainly wasn’t the last ballplayer to catch the novel coronavirus.

A few days into the season, New York Times writer Ken Belson had already declared baseball’s return, and subsequent coronavirus outbreak, to be "a cautionary tale for a league returning without sequestering players." With the National Football League (NFL) poised to start up again soon, we can’t help but wonder if this full-contact sport, with its massive teams and staff and bubble-less plan, has learned anything from MLB’s mismanaged return. In other words, is it wise for football season to kick off during the pandemic?

Unlike the vast majority of other pro sports leagues, the NFL’s season wrapped up before the pandemic bloomed. With a fall start date, this meant the league had one thing most other sports didn’t: time to plan. In a letter to fans published in late July, NFL Commissioner Roger Goodell said that in order to safely proceed with a 2020-21 season, "adjustments are necessary to reduce the risk for everyone involved." 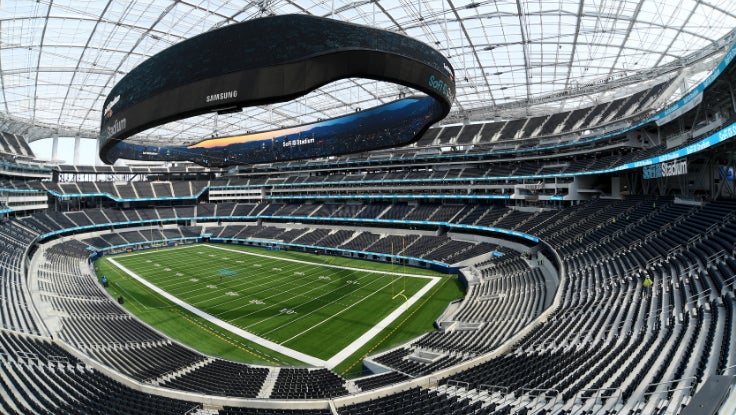 Unfortunately, many are worried that the adjustments the league has instituted simply aren’t enough, especially in the wake of baseball’s troubled return. As of August 18, 104 players and/or staff members associated with MLB teams have tested positive for COVID-19 — and those are just the results that have been made public. One of the principal reasons MLB isn’t weathering the COVID storm as well as, say, the NBA and WNBA is the lack of a "bubble." That is, both basketball leagues have created enclosed communities for players, staff and select guests in order to eliminate travel — not just travel between games, but travel in general. Basketballers won’t be going home between practices or heading out to bars and nightclubs. (And, if they do, they’ll be forced to leave the bubble and the rest of the season behind.)

With NFL pre-season training underway, we’re seeing firsthand how the NFL is putting those supposed "adjustments" into action. Taking cues from MLB, they’ve gone without a bubble, even allowing players and staff to return home after work, thus increasing the risk of exposure and infection vectors. We’ve heard the team owners and the players’ union have worked to create safety measures, but these measures boil down to reduced travel, no preseason games, reconfigured locker rooms and, of course, testing.

According to Belson (NYT), "the league and the NFL Players Association are banking on extensive testing and an honor code to keep their season running." And while the union has announced it will penalize players who go to indoor bars, house parties or gatherings of 15 or more people, this feels a bit off, considering, as Belson points out, that "the sport itself requires hand-to-hand contact [and] that the league is only recommending, but not requiring, players to wear face coverings."

Maybe if the United States was further along in containing the spread of COVID-19 these procedures would be enough, but, with the way things are, they feel like half-measures. As of September 8, the Centers for Disease Control and Prevention (CDC) announced that the total number of COVID-19 cases in the U.S. has surpassed 6 million, with "five states report[ing] over 10,000 new cases in the last week." 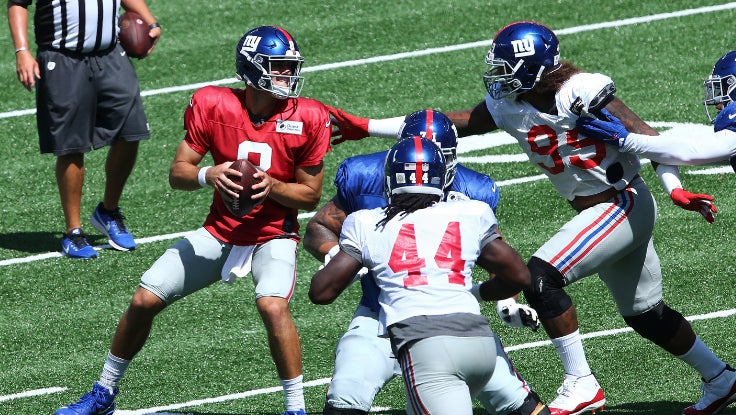 Daniel Jones (#8) of the New York Giants looks to pass the ball during a scrimmage at MetLife Stadium on September 3, 2020, in East Rutherford, New Jersey. Credit: Mike Stobe/Getty Images

Despite the number of cases in the U.S., backlash from concerned office staff who consider the league’s plan rushed and dozens of false-positive tests, the NFL hasn’t modified its schedule at all, daring to plow ahead with, ostensibly, a "regular" season of play. Considering just how many people are involved across the NFL’s 32 teams, the positive COVID-19 cases have been quite low so far. The latest round of COVID-19 testing (August 30-September 5) saw just one new positive result out of 17,519 tests performed on 2,641 players.

At the same time, it’s important to acknowledge that these are just preseason statistics; although they aren’t living in bubbles, NFL players and staff are currently staying isolated within their own teams, so to speak. The season kicked off on Thursday, September 10, with the Houston Texans traveling to Kansas City, Missouri, to take on the defending Super Bowl champs. While many stands will remain empty for the entirety of the NFL season, some stadiums, including Kansas City’s Arrowhead Stadium, are allowing fans to buy tickets. Given, Kansas City’s stadium was at 22% capacity, but after a summer of fan-less sports venues, this feels like another huge variable — a stadium could easily become an outbreak hot spot. After the season opener, football starts in earnest with over a dozen games — including the return of Sunday Night Football — on September 13. All of this to say, it still isn’t time for a victory lap just yet.

Want to learn more about the NFL’s COVID-19 protocol? Read on here. 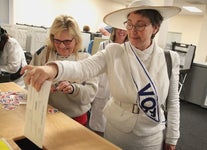 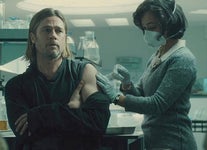 Can Movies Teach Us Anything About Staying Safe (and Sane) During the Coronavirus?
RELATED SEARCH
trending articles
1

Everything We Know About the “Fresh Prince” Reboot
3