A Not-So-Bella Notte: How Lady and the Tramp Was Almost Ruined 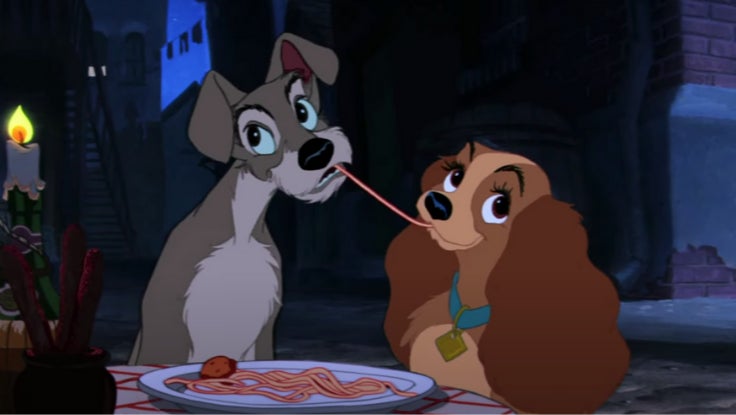 Some classics should be left alone, but the recent craze of live-action remakes means no movie is safe. Time and time again, people have roasted these re-creations. Remember everything that went wrong with Cats? The film was super awkward, so imagine how awful a live-action movie of dogs could be.

Well, it’s too late for that. Although nobody asked for a remake, Disney released a live-action version of Lady and the Tramp. The original story was great just the way it was until the unnecessary remake was created. But this isn’t the first time Disney tried to mess with a good thing. Some behind-the-scenes facts about the original movie could’ve kept it from being the classic that we all know today. Here’s how the animated Lady and the Tramp was almost ruined.

It Could Have Been Called “Lady and the Bozo”

It’s hard to imagine Lady and the Tramp with a different title, but it almost happened. In early script versions, the male dog wasn’t called Tramp; his name was originally Homer, then Rags, Bozo and even Mutt. Obviously, all those names were thrown in the trash. 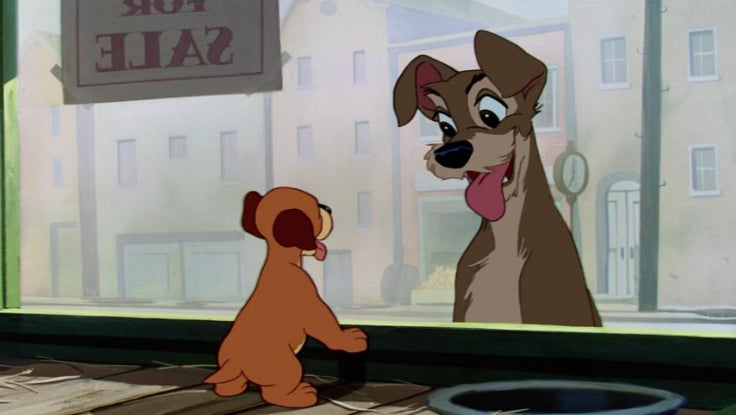 Walt Disney saved the day and came up with the name Tramp, but the movie's distributors and writer, Ward Greene, were strongly against it. They thought "Tramp" was too inappropriate for a Disney film. Of course, no one could tell Walt Disney what to do, so it was settled that the dog was called Tramp. Whew! That was a close call.

How could an adorable and innocent movie like Lady and the Tramp be involved in such a scandal? Let’s go back to the beginning. Singer Peggy Lee actually voiced several characters in and wrote some catchy songs for the film, including "He’s a Tramp" and "La La Lu." In 1955, Disney and Lee agreed that she would earn money for "transcriptions for sale to the public." However, the situation got messy when VHS tapes were invented around 20 years later. 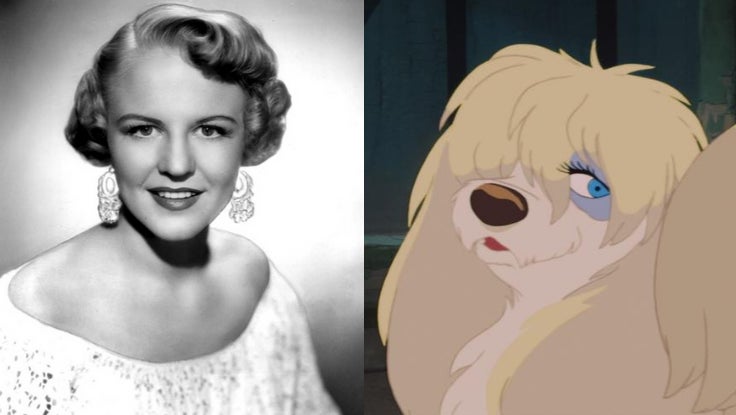 After the film was released on videotape in 1987, Lee asked for royalties on video sales, but Disney CEO Michael Eisner basically said, "Nice try, but no." Lee wasn’t going to let Eisner have the last word, so she sued Disney for royalties, arguing that videotapes count as transcriptions. The court agreed and awarded Lee $3.83 million. The singer savagely said, "I should think they’d be willing to share, but I guess mice need a lot of cheese." (Insert mic drop here!)

Walt Disney Tried Removing the Most Iconic Scene From the Film

Lady and the Tramp is about two dogs falling in love. In one unforgettable scene, the couple has a "bella notte," sharing a big plate of spaghetti while their servers perform a romantic ballad. There were candles, music and even stars in their eyes. If this isn’t cute, we don’t know what is. 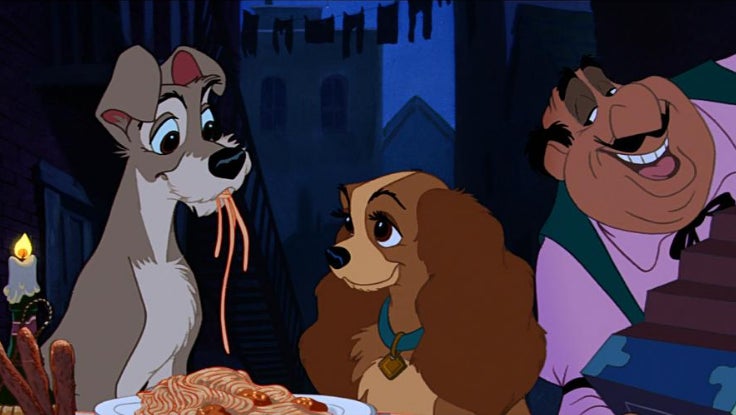 Walt Disney didn’t think it was cute. He foolishly wanted to cut the spaghetti scene out of the movie, arguing that this would never happen in real life because dogs would actually fight over food. Well, we hate to break it to you, but most animated films aren’t realistic. Luckily, animator Frank Thomas gave Walt Disney a sample of what the scene would look like, and he changed his mind and approved it. Thank you, Thomas, for giving the people what they want. Today, the spaghetti scene is considered an iconic moment in American film history.

When Lady and the Tramp was released in theaters, critics booed and hissed at the film. The New York Times bad-mouthed the film, writing, "The flaws and poor foreshortening are more plain. Unfortunately, and surprisingly, the artists' work is below par in this film." Time wrote that it was disappointing and just didn’t work. Another critic made fun of the dogs, calling them "hippos." 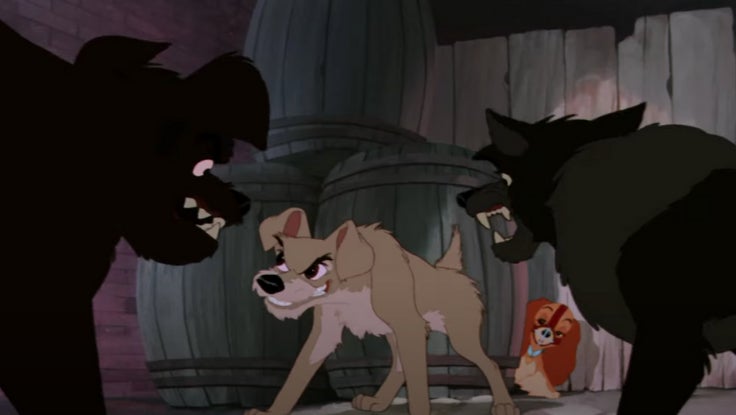 Despite receiving negative reviews, the film shut all the haters down. It went on to make bank, earning $187 million over its lifetime. The animated flick won awards and officially became one of the greatest love stories of all time. If the film could talk, it would probably say, "Look at me now!"

The Characters’ Faces Aren’t Really the Faces of Dogs

From watching Lady and the Tramp, it’s easy to believe that the animated dogs were inspired by the features of real dogs. However, we’ve all been deceived. The adorable Lady and her dog pack were based on human faces, and not just any humans; they were based on the animators’ faces. 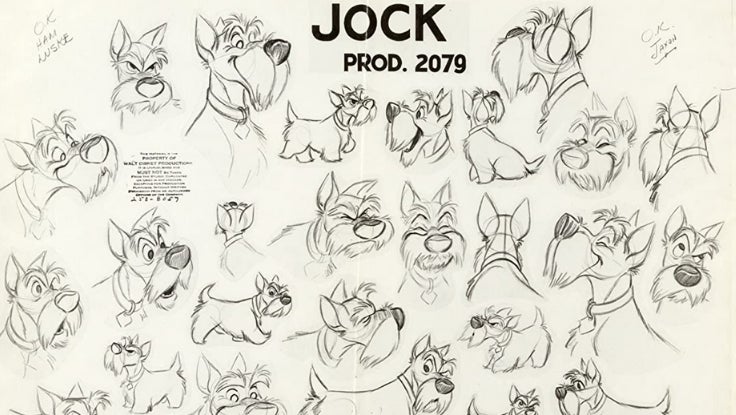 The animators wanted to make the dogs’ facial movements lifelike. The problem? Animals don’t talk, so the solution was to study human facial expressions. Using mirrors, the animators referred to their own faces to draw the dogs’ faces. A few people may argue that this was a brilliant move, but many would respond, "Ew, no."