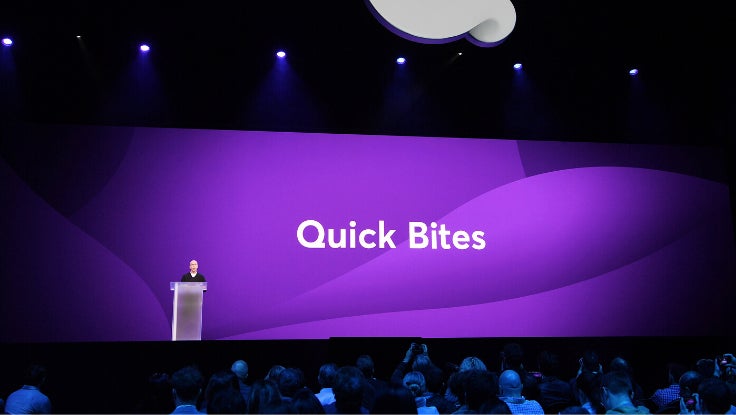 If you watched the Super Bowl this year — or scoured YouTube for the best of the big game’s commercials afterward — you probably remember an ad for Quibi. However, like a Geico commercial that’s gotten out of hand, you probably didn’t quite register what was actually being advertised. If you fall into the confused portion of the audience, let us clear things up.

Founded in 2018 by former Walt Disney Studios chairman Jeffrey Katzenberg, Quibi is a streaming service that’s led by CEO Meg Whitman — yes, of Hewlett Packard Enterprise fame. According to the folks at Quibi, the service is aimed at a younger demographic with its content being delivered in the form of short, 10-minute episodes called "quick bites," hence the platform’s goofy-sounding name. After raising $1 billion in funding from major investors like The Walt Disney Company, Sony Pictures, NBCUniversal, WarnerMedia and others, Quibi commissioned a slew of original content — 8,500 quick bites (or episodes) and over 175 shows — for its first year.

Months after the muddled, star-packed Super Bowl ads, and amid the COVID-19 pandemic, Quibi was finally launched on April 6, 2020. Deadline reported that, in its first day, Quibi was installed by 300,000 users across Apple and Android devices, which isn’t terrible, but it also isn’t Disney+’s 4 million launch-day installs. In fact, in its first week Quibi reached 1.7 million downloads, according to Whitman. So, is the quirky platform just experiencing a slow start, or is the lack of user enthusiasm symptomatic of the platform’s larger issues?

Most video-streaming platforms try to optimize content so that it can be viewed on televisions, desktops or mobile devices. Quibi, however, has made the conscious decision to produce its content specifically for mobile devices only. This means users can shift between horizontal and vertical video orientations. And, as we mentioned above, Quibi trades half-hour TV episodes and two-hour films for shows delivered in "quick bite" chapters of 10 minutes or less. 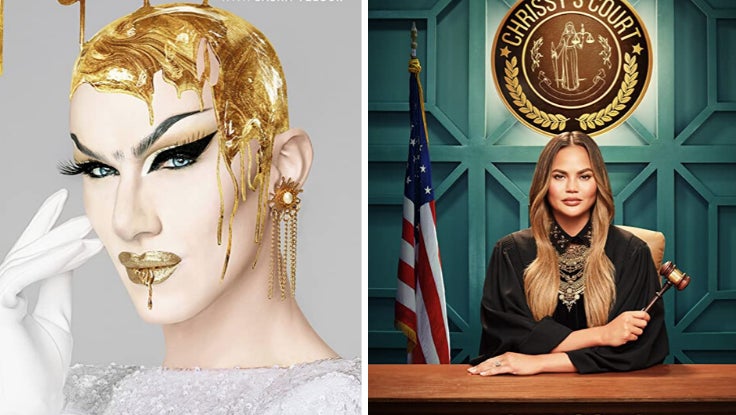 According to a 2018 Vox article, 70% of Netflix users stream content on their televisions, leaving roughly 20% to computers and about 10% to mobile devices, like smartphones. But Quibi isn’t trying to be Netflix or Hulu. Instead, it’s taking cues from traditional internet video sources, namely YouTube. Brandwatch reports that users collectively watch over 1 billion hours of video on YouTube each day — more than Netflix and Facebook combined. Unlike Netflix, YouTube is primarily watched on mobile devices (70% of the time) and the average session lasts upwards of 40 minutes. Needless to say, modeling your streaming platform off of both YouTube and Netflix’s successes is a compelling proposition. Bite-sized, narrative-driven content that can be watched in the palm of your hand sounds like the way of the future on paper, but, just like that metaphorical paper, Quibi leans into past trends and not enough into video platforms that are currently taking the (mobile) world by storm.

Quibi debuted at a point when potential viewers have a lot of time on their hands but no one is particularly hard-pressed to find content. In fact, there might be too much content to choose from. At the same time, we’re all looking for a little variety: Zoom presentations and live-streamed concerts and celebrity Instagram Live videos have become helpful ways to break up the monotony of narrative-driven streaming. In part, these platforms are appealing because they feel a bit novel and because they’re bite-size. Where Quibi missteps, however, is that it takes more cues from the pre-internet golden age of television. Right now, Quibi feels like its most direct competition is TikTok, a video-sharing platform that has wholly embraced internet culture as a way to create satisfying and addictive content.

On TikTok, users upload original content — what goes viral is crowd-vetted, not what Hollywood CEOs (or the CEOs of HP, for that matter) think audiences want. Additionally, the popular app, which has around 2 billion downloads, thrives on users (or creators, really) interacting with one another, sharing ideas, borrowing audio clips and remixing (or memeing) content. "People record what they think would make them and their friends laugh, surprised or enticed," TechCrunch says of TikTok. "The algorithm monitors what you’re hovering over and rapidly adapts its recommendations to your style."

On the other hand, Quibi is unshareable: You can’t take screenshots, which means you can’t easily share a dialogue (meme-based or otherwise) around the quick-bite shows with friends or the larger internet audience. Unlike a new release on Netflix, which might see users creating viral, memed content around it, Quibi just doesn’t make that sort of crowd-vetted, crowd-sourced content easy. Despite being designed for mobile viewing, Quibi eschews any touch-screen interactivity, instead attempting to create slow-burn dramas in small chunks. In an era where we can easily flick through TikTok and Instagram videos until one hits us the right way, this approach to short-form content seems doomed.

Quibi in the Era of the Novel Coronavirus

Not only does Quibi’s distinct lack of interactivity pose a problem for its content’s longevity, but it also poses a problem for what viewers want right now amid the COVID-19 pandemic. With social distancing and shelter-in-place directives ongoing, folks are looking for ways to virtually connect with friends and family now more than ever. 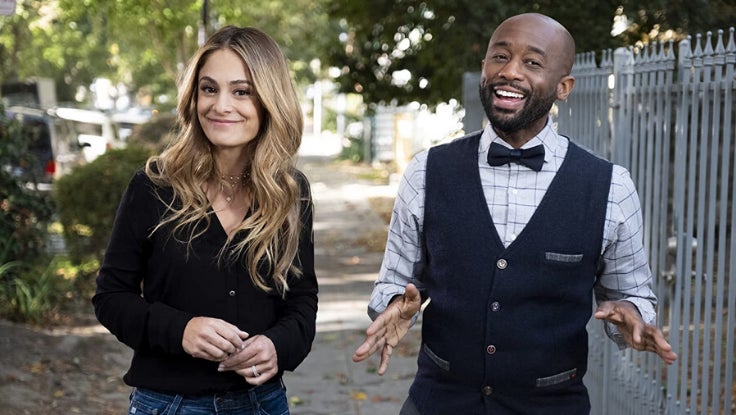 From online gaming to Zoom happy hours, there are plenty of workarounds, and, when it comes to streaming TV and movies, the Google Chrome extension called "Netflix Party" allows users to sync Netflix content with friends’ devices, ensuring that everyone is watching the same stream at the same time. Better yet, it includes an AIM-style chat feature. Quibi, despite being catered to phones, doesn’t have anything like that, making it a solitary platform in a time when folks aren’t really seeking out more alone time.

Okay, so what about the actual content on Quibi? Well, it’s hit or miss, according to early reviewers. Again, Quibi tries to marry prestige-drama production values with YouTube-style content. Sometimes it works. Reese Witherspoon narrates Fierce Queens, a show about how the female creatures of the animal world battle for dominance and survival; in Memory Hole, Will Arnett runs through pop culture disasters from decades past; and, thanks to NightGowns, you can watch fantastic Sasha Velour-helmed drag performances on your phone.

But these mildly entertaining shows are outweighed by the not-so-great. Viewers can check out the "meh" quick bites, like Chrissy Teigen’s Chrissy’s Court, which sees her as a judge presiding over downright ridiculous cases, as well as the downright terrible shows, which include Murder House Flip, a somehow-dull true-crime-meets-home-renovation show, and When the Street Lights Go On, a drama about a dead teen girl that Vulture reviewer Kathryn VanArendonk says is "made so poorly that I was occasionally envious of [the dead woman]."

If you’re feeling fatigued by half-hour comedies and two-hour movies, you might want to check out YouTube. And if that feels stale — and if you’re too nervous to get your TikTok feet wet — then Quibi’s bite-sized entertainment, which will run you $4.99 a month (or $7.99 sans ads), might help break up the social distancing monotony, at least for a little bit.