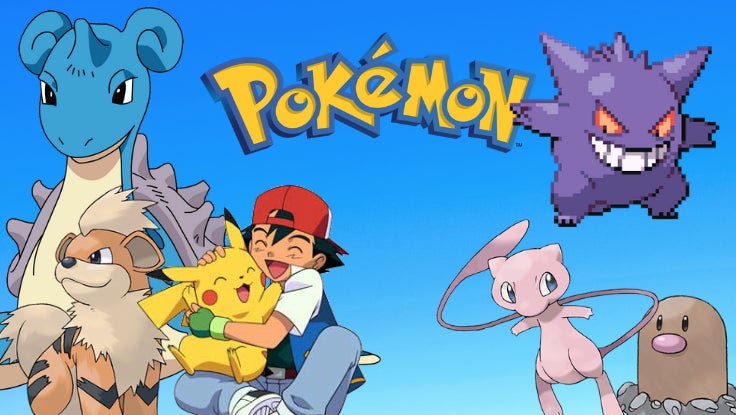 For ‘90s kids, it may come as a shock to learn that Pokémon turns 25 this year. Back on February 27, 1996, Game Freak’s first installments in the Pocket Monsters (hence Pokémon) video game series debuted in Japan. When these games proved popular, they were released overseas, and, after an initial, massive surge in popularity, the franchise has steadily earned the title of highest-grossing multimedia franchise in history.

That’s right — in history. Even if you don’t have that "Gotta Catch ‘Em All" mentality, there’s no denying Pokémon’s success, which, fiscally speaking, has eclipsed the revenue of other big-name properties, including Mickey Mouse, Star Wars, Marvel Comics and Hello Kitty. By taking a look at some of the franchise’s biggest moments, we’re uncovering just how Pokémon went from beloved, generation-defining fad to an enduring entertainment cornerstone.

Created by Satoshi Tajiri, the first games in the franchise, Pocket Monsters Red and Green, were released in Japan for Nintendo’s Game Boy. But when the games’ popularity swelled, Game Freak retooled the games for a wider release. Enter Pokémon Red and Pokémon Blue — the must-have portable role-playing games of the '90s. Shortly thereafter, Game Freak added a Pikachu-centric iteration — the aptly named Pokémon Yellow — to the line up, and, in doing so, harnessed the (then-impressive) color palette of the newly released Game Boy Color. 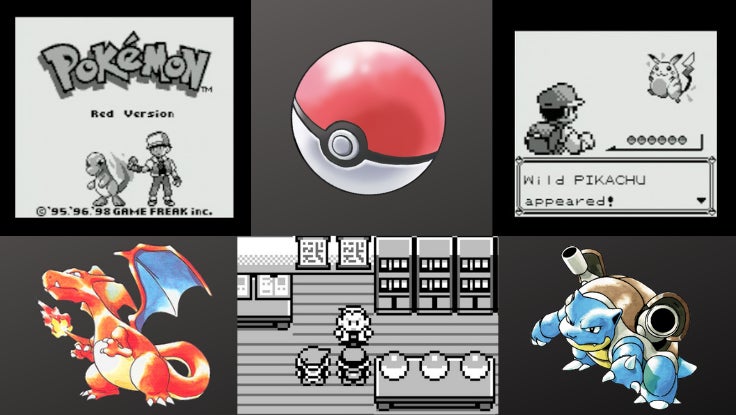 According to the 2009 version of the Guinness Book of World Records, these first Pokémon games are the best-selling role-playing games (RPGs) of all time. As of March 2020, the Pokémon series has sold over 368 million units worldwide, across a staggering 76 titles, making it the third best-selling video game franchise of all time, just behind Nintendo’s Mario series and the ever-popular Tetris.

Never played a core Pokémon game? We’ll catch you up to speed. From an overhead perspective, the player controls the game’s protagonist, a young Pokémon trainer who travels the world capturing the titular creatures in order to battle other trainers’ Pokémon. The short-term goal? Battle a lot so that your Pokémon level up and gain new skills. A few of the foes you’ll encounter, known as Gym Leaders, award you with badges if you beat them; once you’ve collected all eight badges, you’re granted access to the "Pokémon League" — a collection of elite trainers who see if you’ve got what it takes to be crowned a Pokémon Master. All in all, it’s a pretty straightforward game with a lot of replay value, especially because there are 150 unique types of Pokémon to collect and train.

With each new generation of Nintendo handhelds comes a new core Pokémon title. As of 2021, Nintendo’s on its eighth generation of core games — and that’s not even counting remakes. Often, games in this core line introduce new regions for players to explore; rosters of new Poké pals; and ways to play beyond the traditional trainer battles. Of course, gamers have also enjoyed hits outside the main series, including Pokémon Stadium and Pokémon Snap, both of which launched on the Nintendo 64, as well as puzzlers, trading card game sims, pinball games and even digital pet titles, like Hey You, Pikachu!

I Choose You — and You: Trading Cards, Merchandise and More

Just before Yu-Gi-Oh! hit the scene, baseball cards were utterly displaced by a bunch of cute monsters and brightly colored trading cards. If you were a ‘90s kid — or if you knew a ‘90s kid — you’ll likely recall the Pokémon Trading Card Game (PTCG) fad. The excitement that came from buying a pack of randomized cards was unparalleled. Because maybe, just maybe, you’d score that rare, holographic card missing from your collection, or, better yet, you’d tear open a pack to find your favorite Pokémon inside. 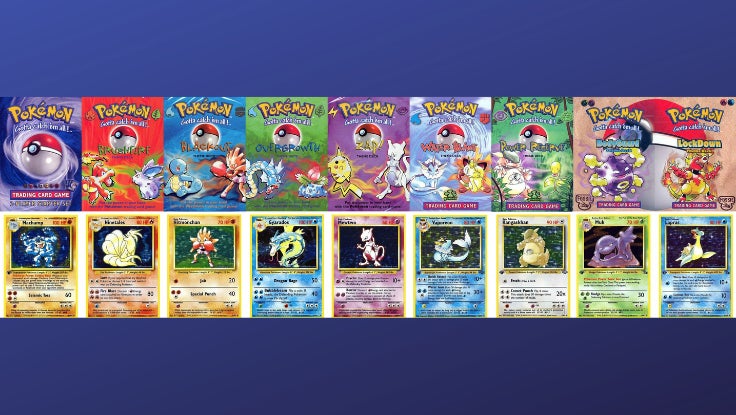 For more casual fans, swapping cards with pals was a source of playground fun, not unlike trading baseball cards. But, for others, the main goal of PTCG was to collect all 150 original Pokémon as well as the elemental and item cards — and then, of course, all of those variants and special edition releases. Taking a cue from the video game series, the actual card game allows players to initiate head-to-head battles using the team of Pokémon they’ve collected.

While tournaments became popular (and continue to be popular), Pokémon cards are perhaps even more notable for ushering in the general boom in themed merchandise. After all, as of March 2020, PTCG has sold over 30.4 billion cards worldwide, which, according to Medium, translates into roughly $10.853 billion in revenue. Meanwhile, all that licensed merchandise, from plushies and action figures to apparel and home goods, has garnered a staggering $64.1 billion.

The Pokémon Anime Is “Super Effective”

In the wake of the immensely successful games and trading cards came the Pokémon anime series. First debuting in 1997, the series has been running continuously for over two decades and, as of 2021, has an impressive 23 seasons under its belt. Home entertainment sales have generated over $863 million in revenue, and the current run of Pokémon is one of Netflix’s most popular kids’ series. 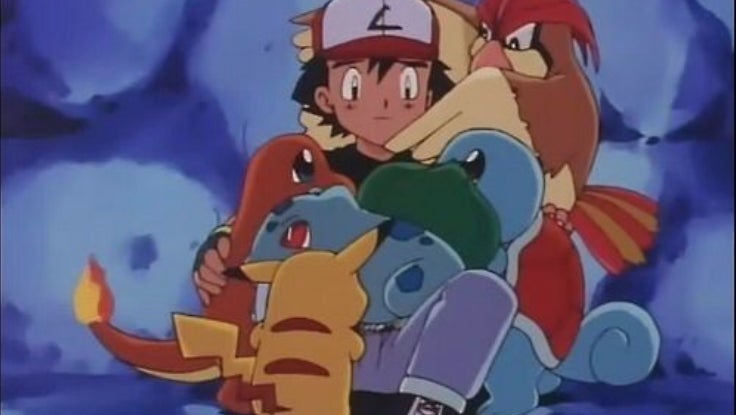 But the anime series is more than just one of the most successful video game adaptations of all time. In fact, Pokémon is often credited with helping anime achieve such a high level of success, and visibility, around the world. It really wanted to make good on that title song promise — to be the very best, like no one ever was.

Each series follows the adventures of Ash Ketchum, a fledgling Pokémon trainer who’s hoping to attain the title of Pokémon Master one day. Joined by his first-ever Pokémon, the electric mouse Pikachu, and a rotating cast of human characters, Ash gets into a lot of hijinks on his road to the Pokémon League tournament. But his journey also reaffirms the importance of friendship and perseverance.

Pokémon Goes to the Movies

If your animated series is a hit, the next logical step is to crank out a movie, right? Well, the folks behind Pokémon did more than just a straight-to-VHS spinoff. In fact, the first film in the Pokémon series, Pokémon: The First Movie—Mewtwo Strikes Back (1998), was a box office success when it hit screens in North America in 1999. 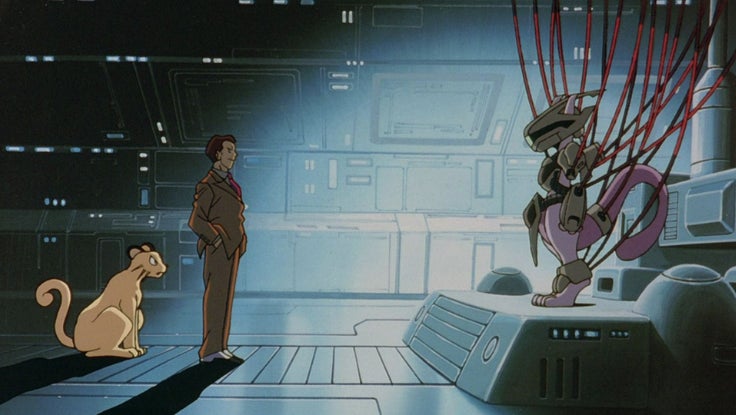 In the United States, it sold 10 million home video copies, earning $58.8 million by 2000, and, perhaps even more impressively, it earned a whopping $172 million at the worldwide box office. In fact, several of the top-grossing anime films of all time are Pokémon movies. As of 2020, there have been 23 animated films and one live-action film, 2019’s urban fantasy mystery Detective Pikachu.

Chances are you first heard about the streaming platform Twitch thanks to the viral sensation Twitch Plays Pokémon — livestream of a crowdsourced attempt to play through Pokémon Red with the help of a system that translated chat commands into game controls. Accessible, addicting and universally beloved, Pokémon seems like an obvious choice for a stream, but it was the crowdsourced attempt to complete the game that made the Twitch stream stand out. 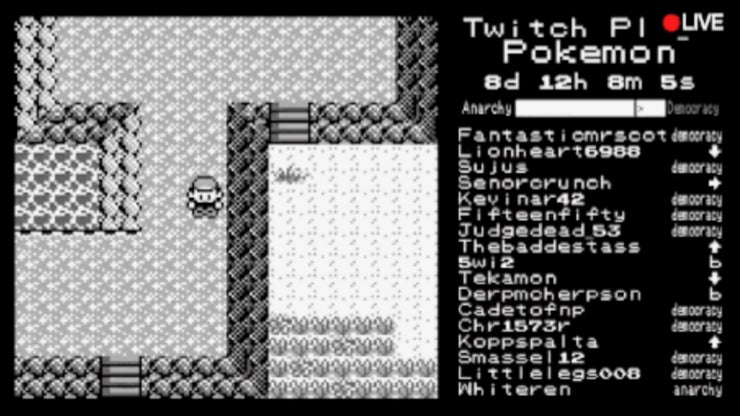 Halfway through February, the channel surged to over 6.5 million total views. On average, 60,000 or 70,000 viewers were watching live at any given time, with roughly 10% of those viewers inputting commands and participating in the game. Matthew DiPietro, Twitch’s then-VP of Marketing, noted that Twitch Plays Pokémon represented the way in which video games have become both entertaining and creative in a way that goes beyond the games’ creators’ original intent.

"By merging a video game, live video and a participatory experience, the broadcaster has created an entertainment hybrid custom made for the Twitch community," DiPietro said. "This is a wonderful proof of concept that we hope to see more of in the future." In the end, an estimated 1.16 million people participated, and the social experiment garnered 55 million views. It even spawned a religion — sort of.

A constant theme in Pokémon’s legacy seems to be innovation, whether it be the phenomenal cross-promotion efforts of a concurrent game, anime series and trading card fad, or simply the attempt to combine Pokémon and new technologies. (Hey You, Pikachu! anyone?) Few entries in the $100 billion-franchise underscore this more than Niantic’s 2016 sleeper hit Pokémon GO. 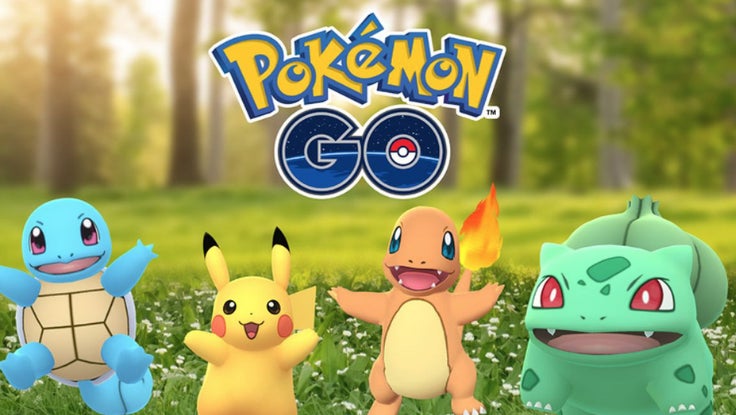 The augmented reality mobile game allows players to do exactly what so many of us have wanted to do since the ‘90s: Walk around the world and stumble upon Pokémon. Using GPS, the game allows players to navigate their varying real-world environments to find items; catch and train creatures; and battle other players. Although the game launched with the 150 original species of Pokémon, that number increased to about 600 unique characters by 2020. Hailed as the "greatest unintentional health fad ever" (via Vox), Pokémon GO has garnered around 11 million active players and, despite being free to play, has reeled in over $894 million in revenue for Niantic.

In the lead up to Pokémon Day, Pokémon Presents revealed a bunch of 25th Anniversary events and releases. First up, are a host of special in-game events and offers, including a new Max Raid Battle in Pokémon Sword and Pokémon Shield as well as special raids for Pokémon GO players. 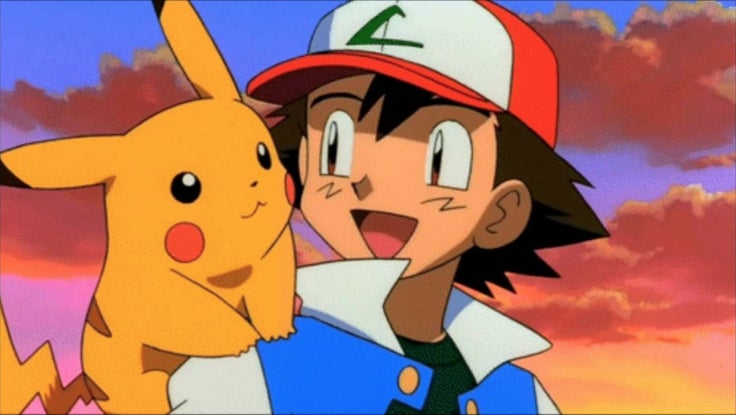 Additionally, The Pokémon Company presented gameplay footage of the highly anticipated New Pokémon Snap (Nintendo Switch, April 30), and revealed the titles of core game remakes Pokémon Brilliant Diamond and Pokémon Shining Pearl. Perhaps most exciting of all, The Pokémon Company announced the Diamond and Pearl prequel game, Pokémon Legends Arceus. In what the company has deemed "a new era" for the franchise, players will navigate a pre-modern Poké-world — and the gameplay style will shift accordingly.

If virtual, in-game events and new titles weren’t enough, The Pokémon Company announced a slew of new merchandise — and McDonald’s is adding anniversary-themed cards to its Happy Meals. Additionally, throughout the year, Katy Perry and other Universal Music Group musicians will help create special Pokémon-themed music. And on Pokémon Day itself, the franchise will celebrate its birthday with a virtual Post Malone concert. (It’s no Jigglypuff sleeper hit, but we’ll take it.)

For a full list of events, announcements and ways to celebrate the franchise’s 25th anniversary, check out the dedicated website. There’s so much to see and do — and you’ll want to catch ‘em all. 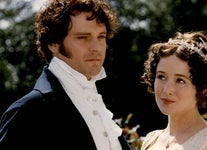 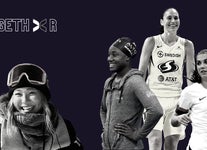