What Has the Academy Learned From #OscarsSoWhite? 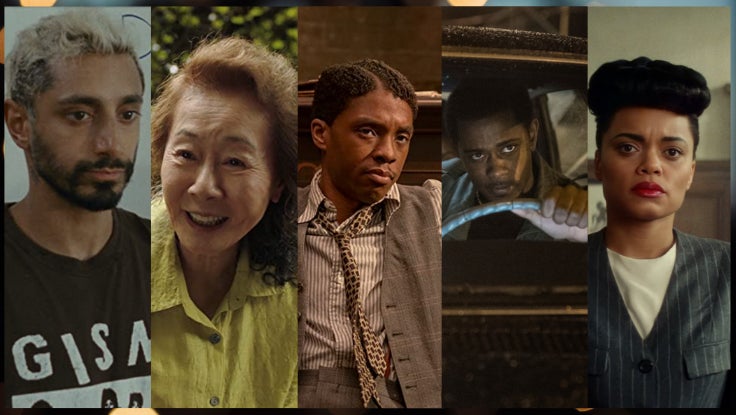 The nominations for the 93rd Academy Awards are here, and they’re showing the type of diversity that audiences have been asking for from the Oscars for years.

There won’t be a resurgence of the #OscarsSoWhite hashtag this year. In fact, the two performing categories for actors are the most diverse to date. Riz Ahmed (Sound of Metal), Chadwick Boseman (Ma Rainey’s Black Bottom) and Steven Yeun (Minari) are nominated for their leading roles alongside Anthony Hopkins (The Father) and Gary Oldman (Mank). Ahmed, who is British Pakistani, and Yeun, who is Korean American, are the first two actors of Asian descent to be nominated in the Best Actor category.

The acting categories aren’t the only ones to show diversity among the 2021 Oscars nominations. Women directors have made history this year; for the first time, there are two women nominated for Best Director — Chloé Zhao (Nomadland) and Emerald Fennell (Promising Young Woman). Zhao is also the first woman of color to be nominated in the directing category. 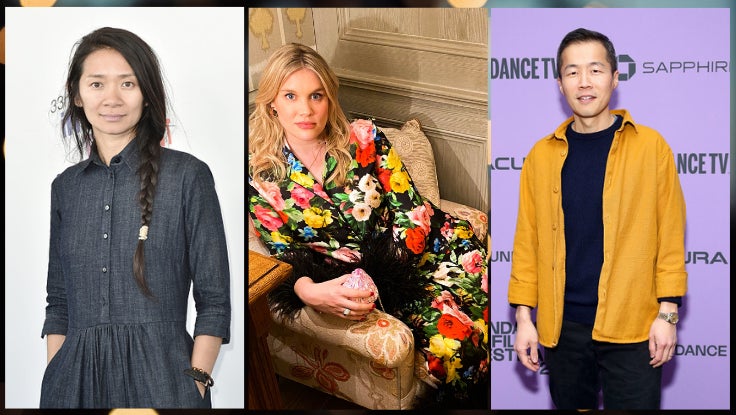 Aside from Zhao and Fennell’s nominations, the directing category is especially diverse this year because of the nomination of Korean-American filmmaker Isaac Lee Chung (Minari). Danish filmmaker Thomas Vintberg (Another Round) and David Fincher (Mank) round out the directing nominations.

The Best Picture award also has its share of diversity this year. Among the nominated producers, there’s Minari’s Christina Oh, the first Asian-American woman to ever receive a nomination in this category. And Judas and the Black Messiah became the first all-Black-produced movie to be nominated, earning nominations for Shaka King, Charles D. King and Ryan Coogler.

Mia Neal and Jamika Wilson also made history, becoming the first Black women nominated for an Oscar in the makeup and hairstyle category for their work in Ma Rainey’s Black Bottom.

Even with all the historical nominations, there were also some notable snubs, like Da 5 Bloods’ practical lack of nominations. Director Spike Lee wasn’t among the nominated filmmakers, nor was actor Delroy Lindo. Other notable absences were the lack of inclusion of Ma Rainey’s Black Bottom and One Night in Miami in the Best Picture category. Regina King, who directed One Night in Miami, was also a runner-up for the directing nominations but didn’t make the final list.

What Exactly Is #OscarsSoWhite?

The social media hashtag #OscarsSoWhite was widely used as a reaction to the 87th Academy Awards in 2015, when not a single person of color was nominated in the performing categories. The omission felt especially inexcusable because of the exclusion of actor David Oyelowo, who played Dr. Martin Luther King, Jr. in the film Selma. The film, which has a 99% rating on Rotten Tomatoes, also saw its director, Ava DuVernay, snubbed from the nominations. 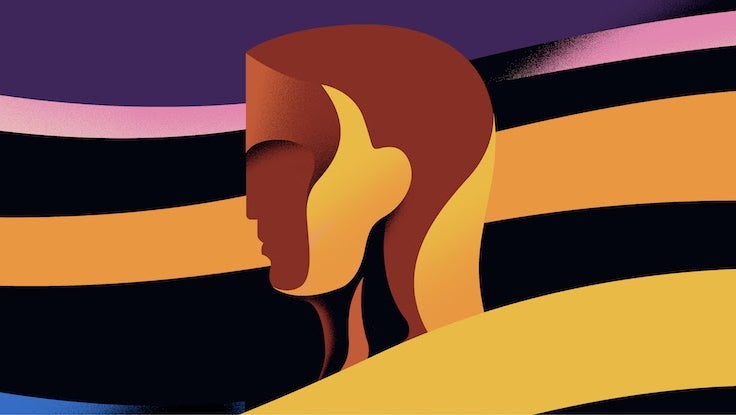 History repeated itself in 2016 when all the performing nominees were once again white. Idris Elba in Beasts of No Nation and Michael B. Jordan in Creed were among the Black performers snubbed for nominations that year.

As a result of the lack of diversity among its members, in 2016 the Academy Awards implemented a series of measures to diversify its membership and double the number of women and diverse members by 2020. The Academy announced in June of 2020 that it had actually surpassed that goal.

And even though this year’s nominations seem to be indicative of the Academy learning its lesson and those changes to membership proving valuable, we only have to go back one year for a list of nominations far less diverse than the current one. It was a year in which Jennifer Lopez shined in Hustlers and Awkwafina proved her acting skills in The Farewell — not to mention Lupita Nyong’o showcasing her talent in Us. Yet only one performer of color, Black actress Cynthia Erivo (Harriet), was included among the 20 acting nominees.

That need for more diversity also applied to the directing categories, where there were no nominations for Greta Gerwig (Little Women) or Lulu Wang (The Farewell).

So while we applaud this year’s historic nominations, let’s hope for a future of Academy Awards in which diversity continues as the norm. Otherwise, we risk another year in which there will seem to be only room for movies about straight white dudes.