Sports Documentaries to Watch After The Last Dance 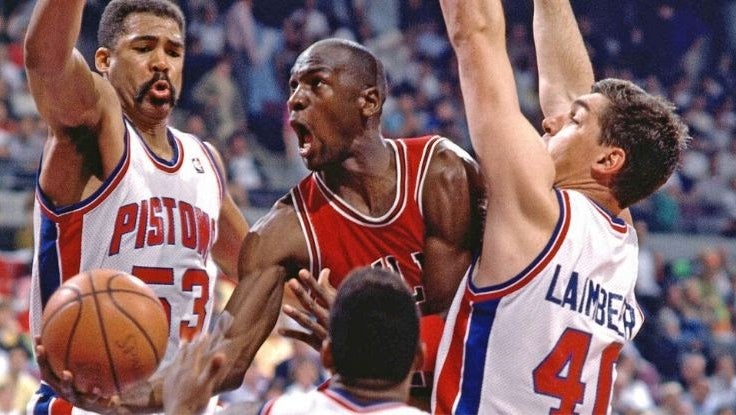 As 2020 has proven, some years are certainly challenging for sports fans. With leagues temporarily shut down due to the novel coronavirus pandemic, many sports fans turned to sports-related documentaries and docuseries on streaming platforms like Netflix to get their sports fixes. The Last Dance on Netflix is an engaging docuseries based on Michael Jordan and the 1998 Chicago Bulls. After its release, the series quickly became one of the most talked about sports docuseries of all time.

It felt like the 10 episodes came and went faster than a pass from B.J. Armstrong to Scottie Pippen, which means all those sports fans who were thrilled to relive the glory days of the Bulls' dynasty may be left wondering how to pass the time. Don't worry sports fans; we've got you covered. Let’s take a look at some of the best sports documentaries to watch after you finish The Last Dance.

When We Were Kings

This documentary took an unbelievable 22 years to make, but it provides you with a solid 1.5 hours of sports-related, information-stuffed entertainment. The film looks at the 1974 "Rumble in the Jungle" heavyweight boxing match between George Foreman and Muhammad Ali. Director Leon Gast finally released the documentary in 1996 after more than two decades of obtaining funding, uncovering details and editing footage. 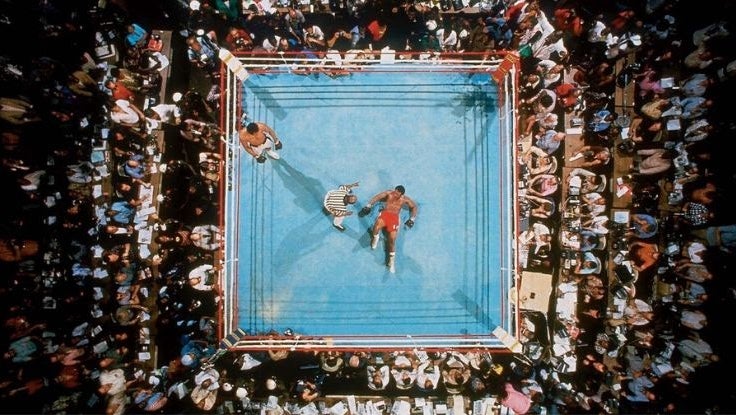 Perhaps no athlete has ever transcended their sport more than Muhammad Ali, and no other documentary could better capture the magnitude of the impact Ali had worldwide. The film won the Academy Award for Best Documentary in 1997 — a fitting reward for spending more than 20 years perfecting the final product.

This ESPN 30 for 30 documentary by Michael Tolajian focuses on the lifelong friendship of NBA players Vlade Divac and Dražen Petrović and is essential viewing for basketball fans. Of course, the film is about far more than basketball. It tells the story of the Yugoslavian basketball program in the 1980s and early 1990s and how the Yugoslav Civil Wars tore its players apart. 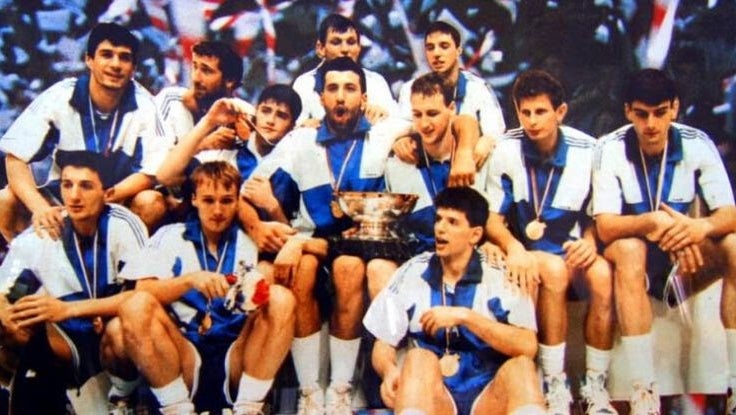 Vlade Divac was from Serbia, but teammate Dražen Petrović was Croatian. Although they were former teammates who thought of each other as brothers, their individual loyalties to Serbia and Croatia eventually tore their friendship apart. The film takes you all the way through to Petrovic’s untimely death in a car crash in 1993 — and Divac's regret that the two never reconciled before it was too late.

When you decide to sit down and watch some sports or a sports documentary, rock climbing probably isn’t your first choice — or even on your list. Well, 2018's Free Solo will make anyone rethink that mentality. The film won the Academy Award for Best Documentary in 2019 as well as the BAFTA Award for Best Documentary and multiple awards at regional festivals, such as the Toronto International Film Festival. 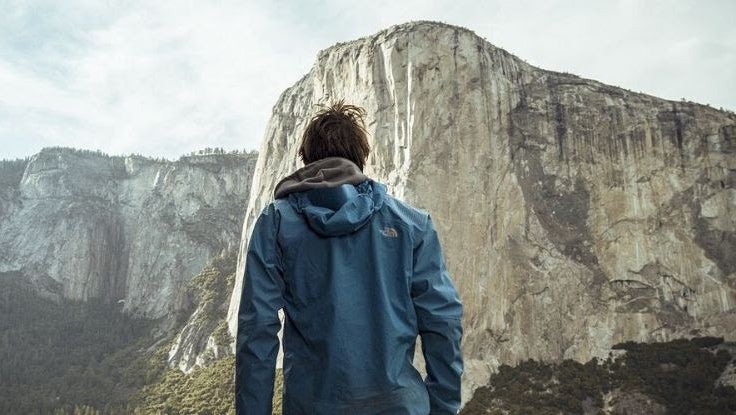 The film tells the story of Alex Honnold's quest to free climb El Capitan, a formidable rock formation located in Yosemite National Park. It's an inspiring tale of an eccentric man seeking to accomplish an extreme goal — not entirely unlike Michael Jordan in The Last Dance.

2017's Icarus peels back the layers to expose a massive doping scandal in sports. Filmmaker Bryan Fogel set out to discover how easy it would be for an amateur athlete to get away with doping. During his investigation, he met the head of Russia's anti-doping laboratory, Grigory Rodchenkov, which ultimately led to blowing the lid off a much larger story. 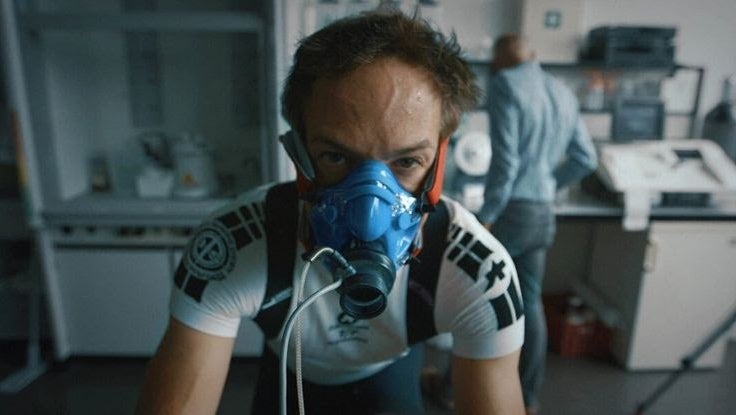 What Fogel discovered was that Russia had its own state-sponsored doping program for athletes, and Rodchenkov was the head of it. Icarus won the 2018 Academy Award for Best Documentary, and it was also awarded the U.S. Documentary Special Jury Award at the Sundance Film Festival.

2008's Tyson is the perfect documentary to watch after you've cycled through all of Mike Tyson's recent comeback videos on YouTube. The film shows you a mature, 42-year-old Tyson reflecting on his career and life up to that point. In many ways, the film provides a bookend for that chapter in Tyson's life and career. 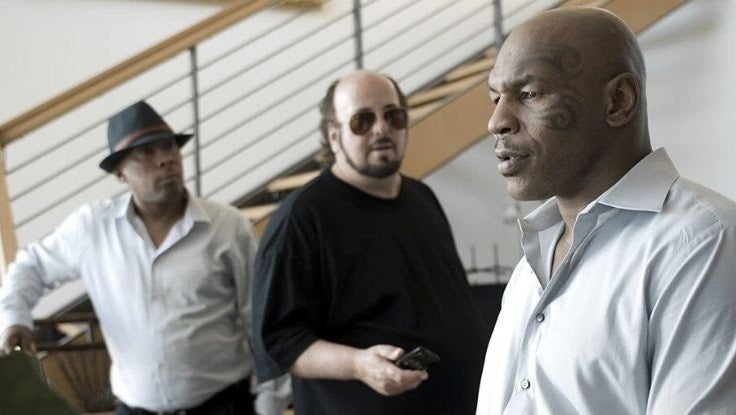 The following year, he was cast in The Hangover. His performance was well reviewed, and it led to the beginning of a new career in acting and comedy. At 53 years old, Mike Tyson started talking again about planning a comeback. This film is perfect to watch before that happens.

One Day in September

One Day in September (1999) looks at one of the most shocking and horrible events in the history of sports. On September 5, 1972, during the Summer Olympics in Munich, Germany, the terrorist organization Black September murdered 6 Israeli coaches, 5 Israeli athletes and one West German police officer during a hostage standoff. 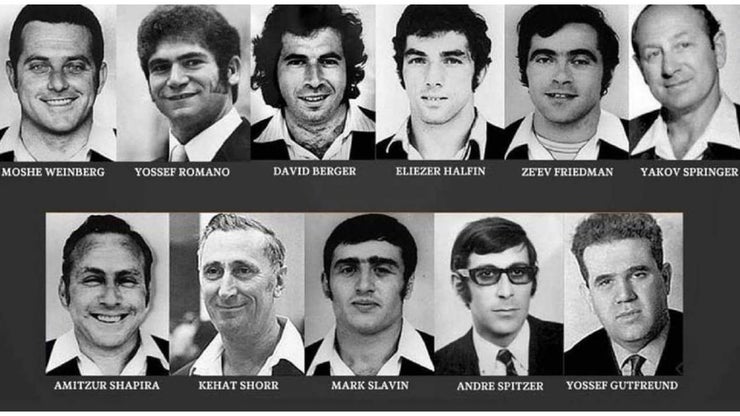 The documentary won the Academy Award for Best Documentary in 2000. A companion book titled One Day in September: The Full Story of the 1972 Munich Olympic Massacre and the Israeli operation "Wrath of God" was released in 2001.

The ESPN 30 for 30 documentary The Two Escobars is arguably one of the most impactful documentaries ever produced on a sports’ topic. The film focuses on Colombian soccer and the life of footballer Andres Escobar as well as the connections the national soccer program had to notorious drug lord Pablo Escobar (no relation to Andres). 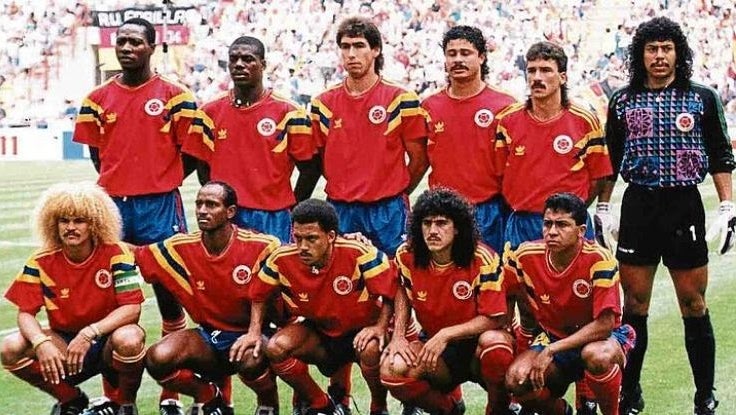 Strangely, Andres Escobar scored an own goal — a goal in his own team’s goal — in a game against the USA in the 1994 World Cup, contributing to his team’s elimination. He was murdered in his native Colombia a little more than a week later. This film covers Colombian soccer culture both before and after his death.

When Ken Burns makes a documentary, he always goes the extra mile to make sure he doesn’t leave anything out. That was the case with the 1994 documentary series Baseball that was first broadcast on PBS. It’s a series that dedicated baseball fans enjoy watching multiple times throughout their lives. 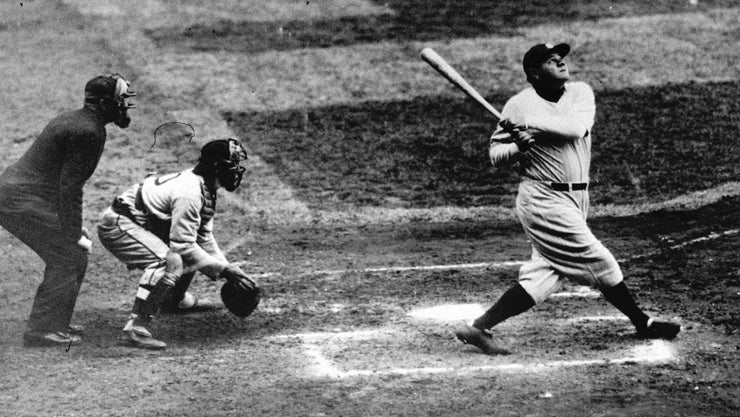 Baseball covers the entire history of the sport from the game's first inception to the canceling of the 1994 World Series. While this particular docuseries doesn’t cover the 25-plus years of baseball since then, it does a remarkable job of helping legions of young and old baseball fans really get to know the game's history, lineage and cultural importance.

Hoop Dreams is possibly the most appropriate film to watch after The Last Dance. While Michael Jordan and the Chicago Bulls were creating a dynasty, filmmaker Steve James was following the lives of two high school students in Chicago who had dreams of becoming professional basketball players. The result is a compelling story about race, poverty and societal values. 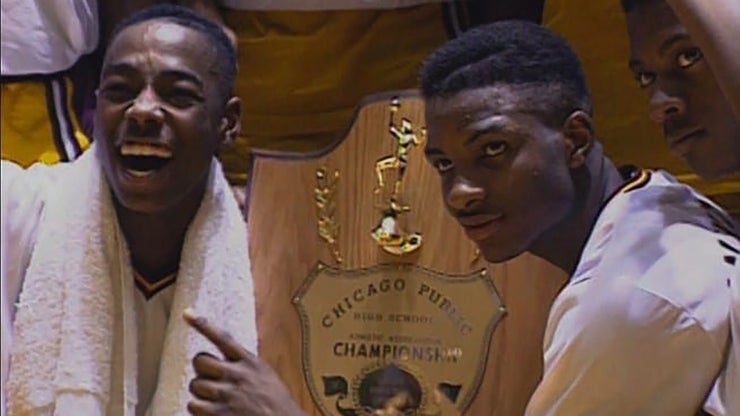 Cameras follow high school basketball players William Gates and Arthur Agee — both played for St. Joseph High School in Westchester, Illinois — as they endure long commutes and grueling practices in pursuit of their dream. The film won the Audience Award for Best Documentary at the Sundance Film Festival in 1994.